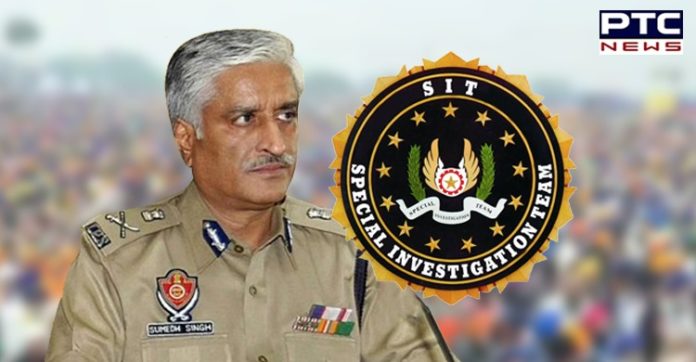 Former Punjab DGP Sumedh Singh Saini on Monday appeared before the SIT in Mohali in connection with the Balwant Singh Multani case in 1991.

On Sunday, the Special Investigation Team (SIT) of the Punjab Police had summoned Sumedh Singh Saini to join the investigation at the Mataur police station. 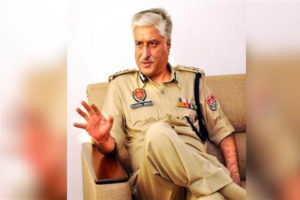 Saini had reached the police station at around 11 am. On September 23, the former Punjab Director General of Police had failed to appear before the SIT.

The Supreme Court had earlier granted him interim protection from arrest in this case. Sumedh Singh Saini was booked in May in connection with the Balwant Singh Multani case in 1991 when he was working as a junior engineer with the Chandigarh Industrial and Tourism Corporation.

Last month, the police had added the murder charge under section 302 of the Indian Penal Code in the FIR in the disappearance case after two former Chandigarh police personnel–former UT police Inspector Jagir Singh and former ASI Kuldeep Singh, who were also co-accused, turned approver in the case. Sumedh Singh Saini, a 1982-batch IPS officer, was the youngest DGP in India when he was appointed the state police chief in 2012. However, he was removed from the designation in 2015 following the protests that erupted after sacrilege incidents. He was retired in 2018. 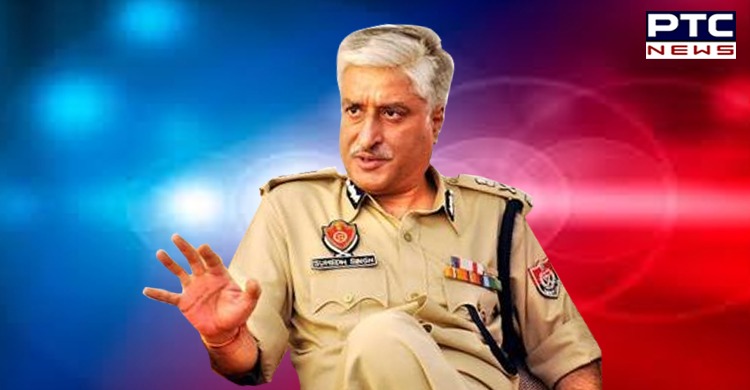 Balwant Singh Multani, a resident of Mohali, was picked up by the police after the terrorist attack on Sumedh Singh Saini, who was then the senior superintendent of police in Chandigarh, in 1991.