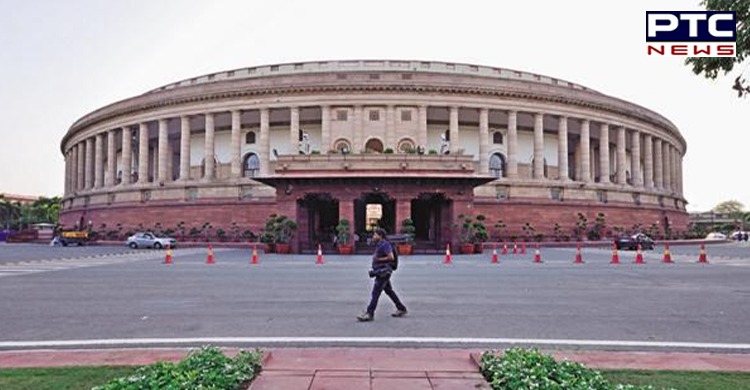 The Lok Sabha proceedings have been adjourned for the day amid repeated disruptions by the opposition members during the Monsoon Session in Parliament. Now, the House will resume on July 22.

Lok Sabha Speaker Om Birla asked the opposition leaders to return to their seats. However, he failed to convince them as MPs continued shouting slogans, waving placards around the Well and even before the Chair. 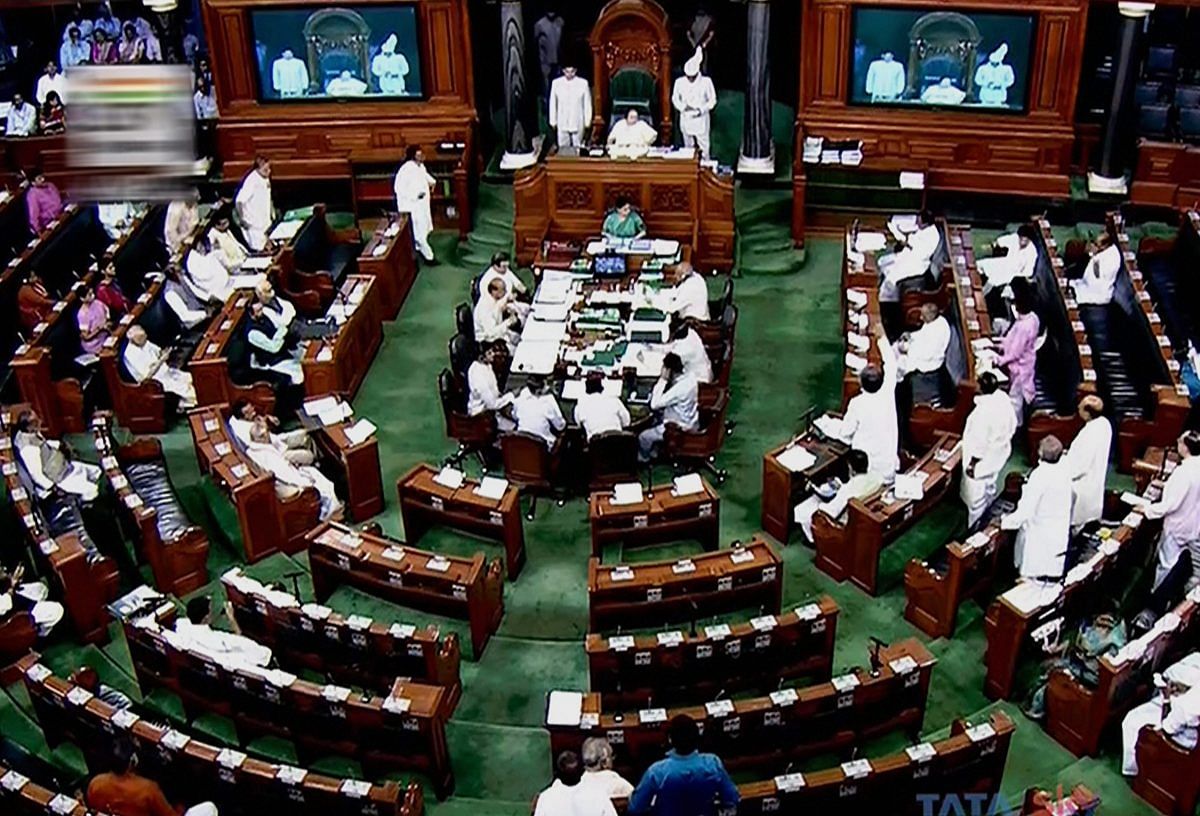 Earlier, the Lok Sabha was adjourned barely five minutes into the question hour before only a part of a question was able to be answered by Minister of State Kailash Choudhary. Meanwhile, Shiromani Akali Dal moved adjournment motion notice in Lok Sabha for the second straight day of the Monsoon Session of the Parliament.

It urged Speaker Om Birla to suspend the House business and discuss the issues of protesting farmers.