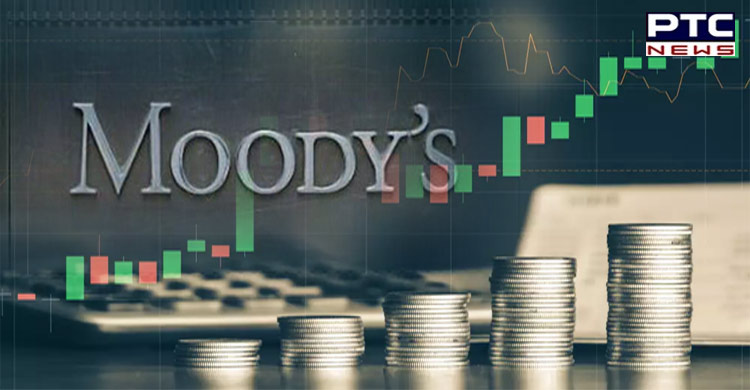 New Delhi, May 26: Rating agency Moody's on Thursday lowered India's economic growth forecast for 2022 by 30 basis points to 8.8 per cent from its earlier projection of 9.1 per cent announced in March. 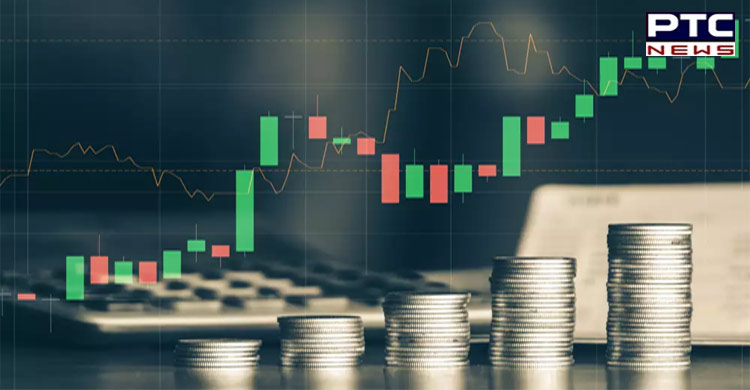 In its update to Global Macro Outlook 2022-23, Moody's Investors Service Moody's said the rise in crude oil, food and fertiliser prices would weigh on household finances and spending in the months ahead. 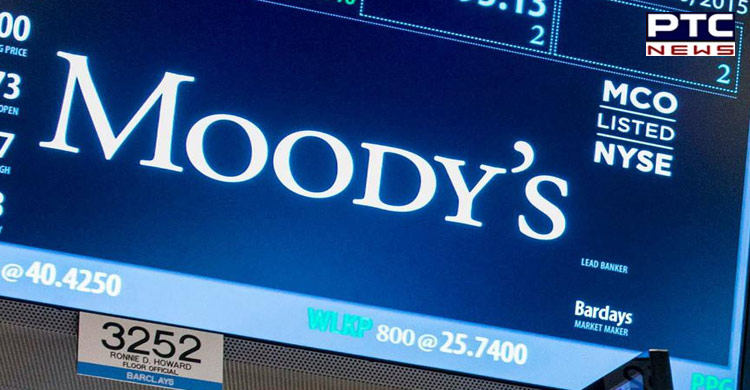