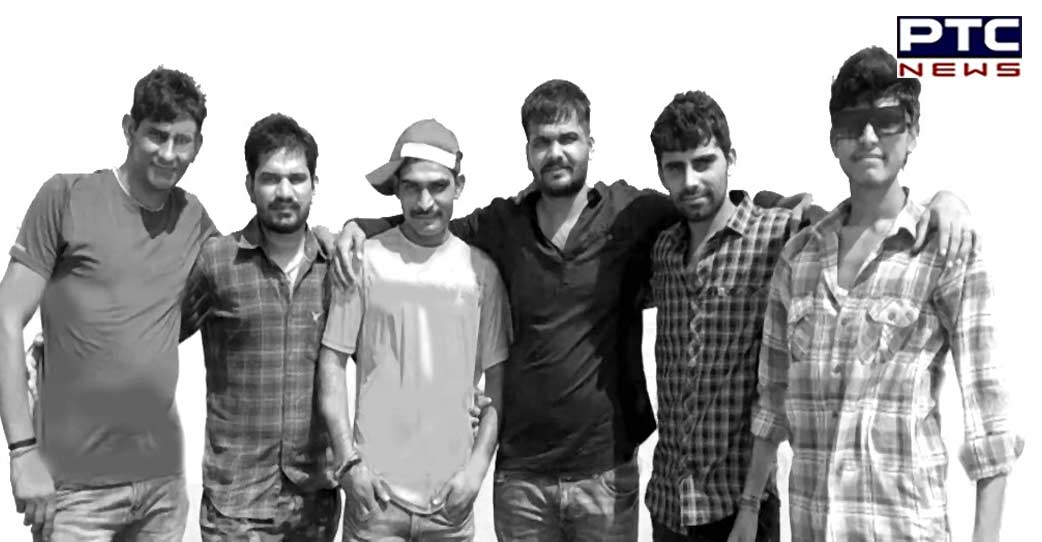 Mohali, August 31: When the family and fans of Punjabi singer Shubhdeep Singh, popular as Sidhu Moosewala, were mourning his brutal killing, his murderers were celebrating at Mundra Port in Gujarat. They also got their photoshoot done, whose pictures have now surfaced online.

It is learnt that after killing Sidhu Moosewala, the shooters went a beach in Mudra, Gujarat, and did a photoshoot. In the photo that has surfaced online, five persons can be seen standing on the beach. They are Ankit Sersa, Deepak Mundi, who is still at large, Sachin, Priyavrata Fauji, Kapil Pandit and Kashish, alias Kuldeep. It is learnt that Kapil Pandit and Sachin had helped the shooters flee Punjab after the killing.

In the 1,850 page chargesheet filed by the Punjab Police in the Mansa court, it has bene mentioned that Canada-based gangster Goldy Brar, who is the 'mastermind" behind the murder of Sidhu Moosewala, had conveyed to his sharpshooters that the singer's security has been cut by the Punjab Police and that now they could execute the killing.

Earlier too, a video of the shooters celebrating in car had gone viral on social media.