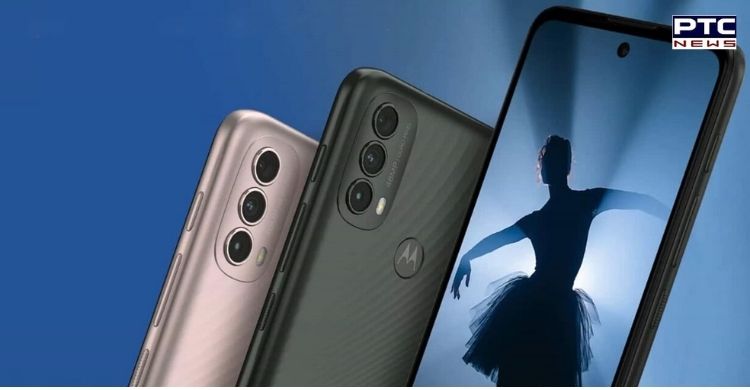 Motorola is launching the Moto G51 5G in India on December 10. The company's Indian branch confirmed the launch date on Twitter.

The company has not revealed the Indian pricing of the gadget yet, but it has confirmed that the smartphone will have two colour options in India and will be sold through Flipkart. 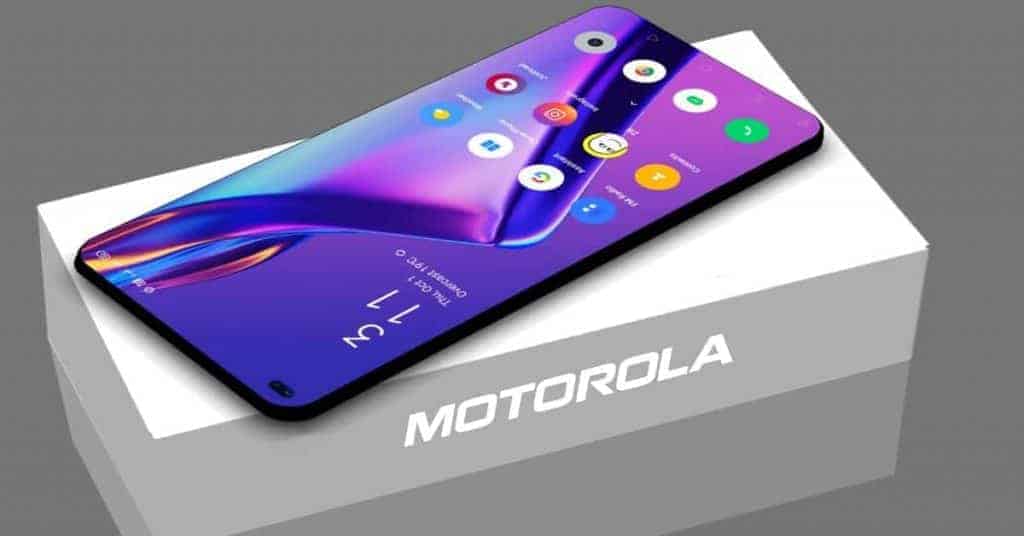 According to GSM Arena, Motorola Moto G51 5G is the world's first smartphone powered by the Snapdragon 480+ SoC. It boots Android 11 and comes with up to 8GB RAM and up to 128GB storage onboard. It is still unclear what trims the smartphone will be available in India.

The smartphone has a water-repellent design.

The Moto G51 5G comes with a total of four cameras — a 13MP selfie shooter inside the punch hole (16MP on the Chinese model), with the 50MP primary camera on the rear joined by an 8MP ultrawide and 2MP macro units. GSM Arena informed that the smartphone has a water-repellent design, comes with Dolby Atmos support, and has a 3.5mm headphone jack onboard. It also features a side-mounted fingerprint scanner for password-less unlocking.