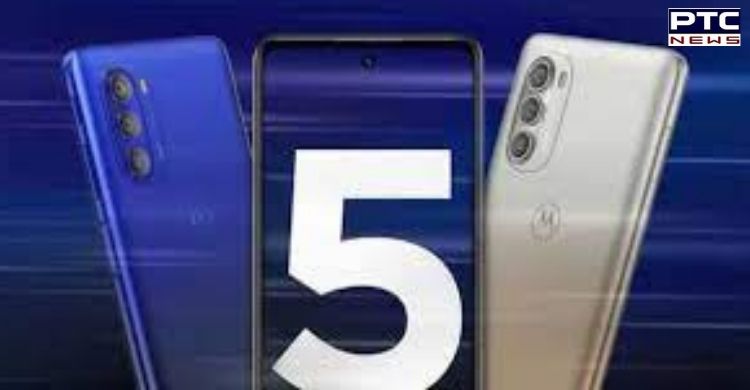 According to GSM Arena, Motorola Moto G51 5G was announced earlier last month as the world's first Snapdragon 480 Plus-powered smartphone, and it's also the first smartphone in India to have the Snapdragon 480+ chip at the helm. 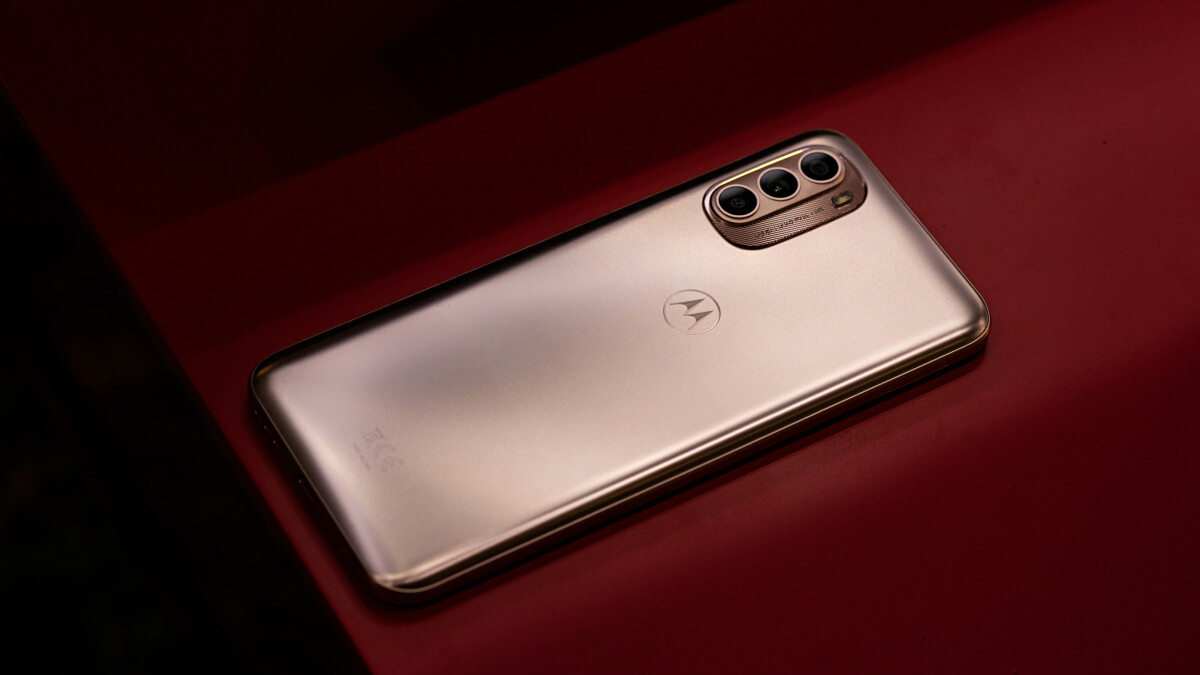 Moto G51 5G sports a 6.8" FullHD+ 120Hz LCD and runs a "near-stock" version of Android 11. It comes in a single 4GB RAM + 64GB storage configuration in India, but has a microSD card slot for storage expansion.

It also comes with an NFC chip on board, and fueling the entire package is a 5,000 mAh battery, which draws power through a USB-C port at up 20W. That's twice as fast as the Chinese and other international units capped at 10W.

The Motorola Moto G51 5G is priced at INR14,999 and will be available for purchase with two colour options, Bright Silver and Indigo Blue. As per GSM Arena, the company is also expected to launch the Moto G71 5G in India, but there's no word yet from the company about its Indian debut.