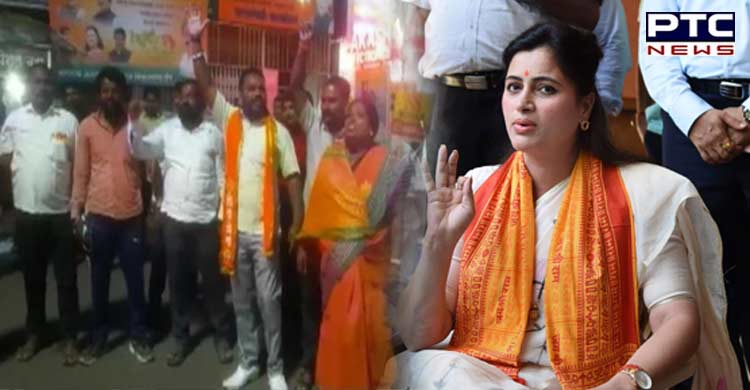 "I request Union Home Minister Amit Shah to provide security to families of MLAs who are leaving Uddhav Thackeray and making their own decisions, staying connected with Balasaheb's ideology. Uddhav Thackeray's goondaism should be ended. I request for President's Rule in the state," said Rana. This came after Shiv Sena workers ransacked the office of rebel party MLA Tanaji Sawant in Pune on Saturday, amid intensifying political turmoil in the state. 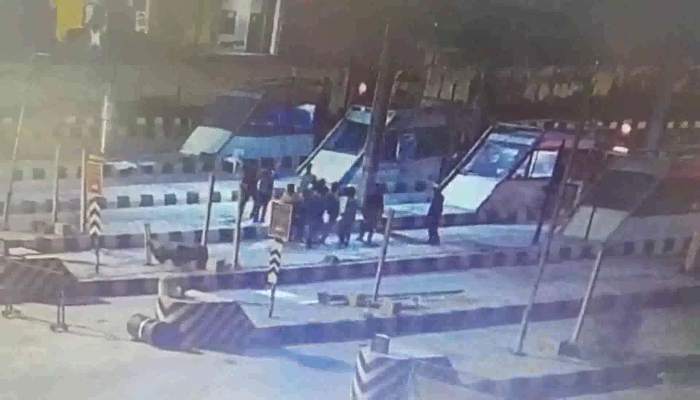 Sawant is one of the rebel Shiv Sena MLAs of the Eknath Shinde faction and is currently camping in Guwahati, Assam.

The Shiv Sena workers allegedly vandalised Sawant's office in Balaji area of Katraj in Pune
"Our party workers vandalised Tanaji Sawant's office. All traitors and rebel MLAs who have troubled our chief Uddhav Thackeray will face this type of action. Their office will also be attacked. No one will be spared," said Sanjay More, Shiv Sena Pune city head.
Following this, Pune Police issued an alert and directed all police stations to ensure security at offices related to Shiv Sena leaders in the city. 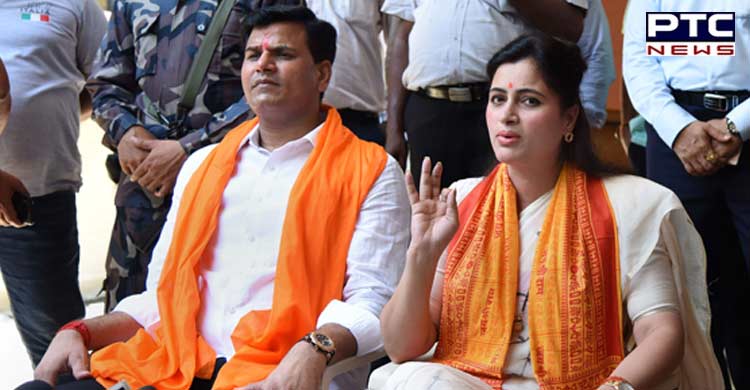 Mumbai Police also issued a high alert and directed all police stations to ensure security at all political offices in the city. It has been directed that officer-level Police personnel shall visit every political office to ensure their safety.

Meanwhile, rebel Shiv Sena leader and state cabinet minister Eknath Shinde on Saturday wrote to Chief Minister Uddhav Thackeray over the alleged 'malicious' withdrawal of security of family members of the 38 MLAs camping with him in a Guwahati hotel.
In his letter to Maharashtra Chief Minister Uddhav Thackeray and State Home Minister Dilip Walse Patil, Shinde claimed that the security provided to the MLAs at their residence as well as to their family members as per the protocol has been illegally and unlawfully withdrawn, as an act of revenge.

However, Home Minister Dilip Walse Patil refuted Shinde's claim of withdrawal of security.
"Neither the Chief Minister nor the Home Department has ordered the withdrawal of security of any MLA. The allegations being levelled through Twitter are false and completely baseless.No MLA's security has been withdrawn. Keeping in view the prevailing situation, the Home Department has decided to provide security at the residence of MLAs to keep their families safe," said Patil.

Shinde along with 38 party MLAs and nine independent MLAs are campaigning at Radisson Blu Hotel in Guwahati in BJP-ruled Assam from June 22.

Notably, CM Uddhav Thackeray has called a meeting of the party's national executive committee on Saturday. The meeting will be held in Shiv Sena Bhavan which the Chief Minister will join virtually.

Besides, Shinde has also called a meeting at Radisson Blu Hotel in Guwahati on Saturday afternoon to discuss further strategy, said sources.

Eknath Shinde faction, earlier on Friday, gave notice of a no-confidence motion against Deputy Speaker Narhari Jhirwal, after the Uddhav Thackeray faction submitted a plea before the deputy speaker to disqualify the rebel MLAs.

On the other hand, Thackeray convened a meeting of the district chiefs virtually wherein he said that the rebel MLAs who are camping in Guwahati want to "break the party".