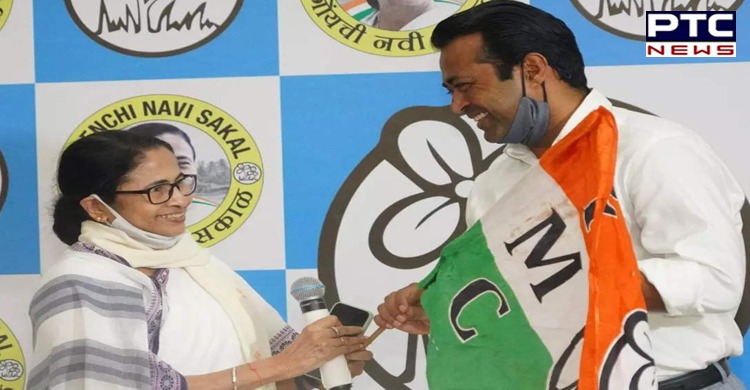 "We are elated to share that Nafisa Ali and Mrinalini Deshprabhu have joined the Goa Trinamool Congress family in the presence of our Hon'ble Chairperson @MamataOfficial. We wholeheartedly welcome both leaders!," tweeted the TMC.

The West Bengal Chief Minister is in Goa and expected to interact with party workers and the fishermen community there. 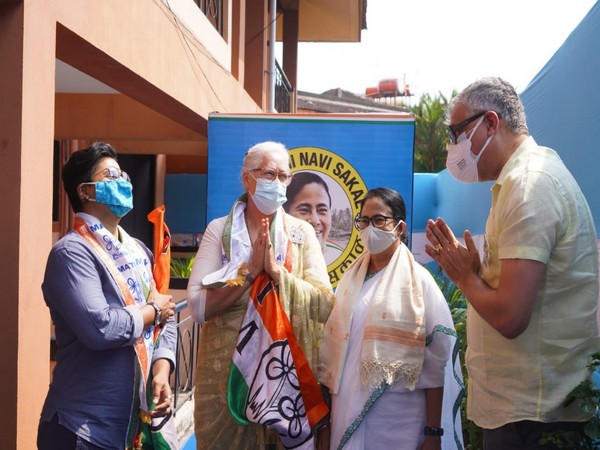 On October 24, 300 persons had joined the All India Trinamool Congress (TMC) in three different events that took place in the Panaji, Navelim and Sanguem area of Goa, as per the press note released by the party.