Farmers' protest: Barricades at Ghazipur border to be cleared by October 29 evening 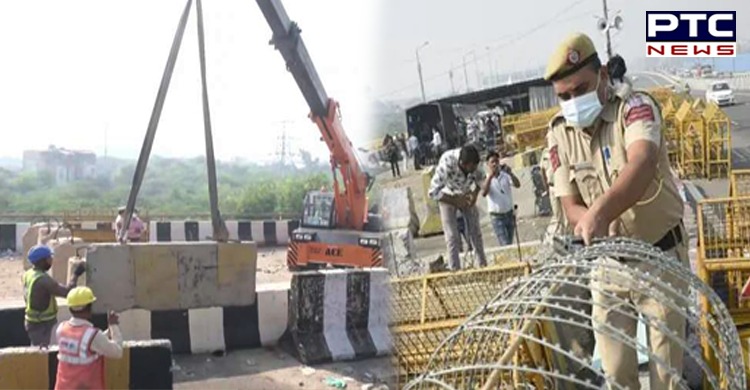 PTC News Digital Team
The barricades at the Ghazipur border will be cleared by October 29 evening, where farmers have been protesting against the Centre's three farm laws, said Delhi Police sources on Friday.

Earlier on October 28, the Delhi Police started removing barricades at the Tikri and Ghazipur borders. Sources said, "The Tikri and Ghazipur borders can soon be opened from both sides for emergency vehicles. We are doing it after assessing the situation. As of now, we are removing the barricades here."

As per the visuals, JCB machines were seen removing blockades placed by the Delhi Police at the farmers' protest at Delhi's Tikri border amid a Supreme Court hearing that has highlighted how traffic in the area had been stopped by the authorities and not by the demonstrators.

The police had placed elaborate barricades on the roads, along with giant nails and huge concrete blocks, when farmers converged on various border crossing points around the capital in November last year to protest against Centre's three agricultural laws. 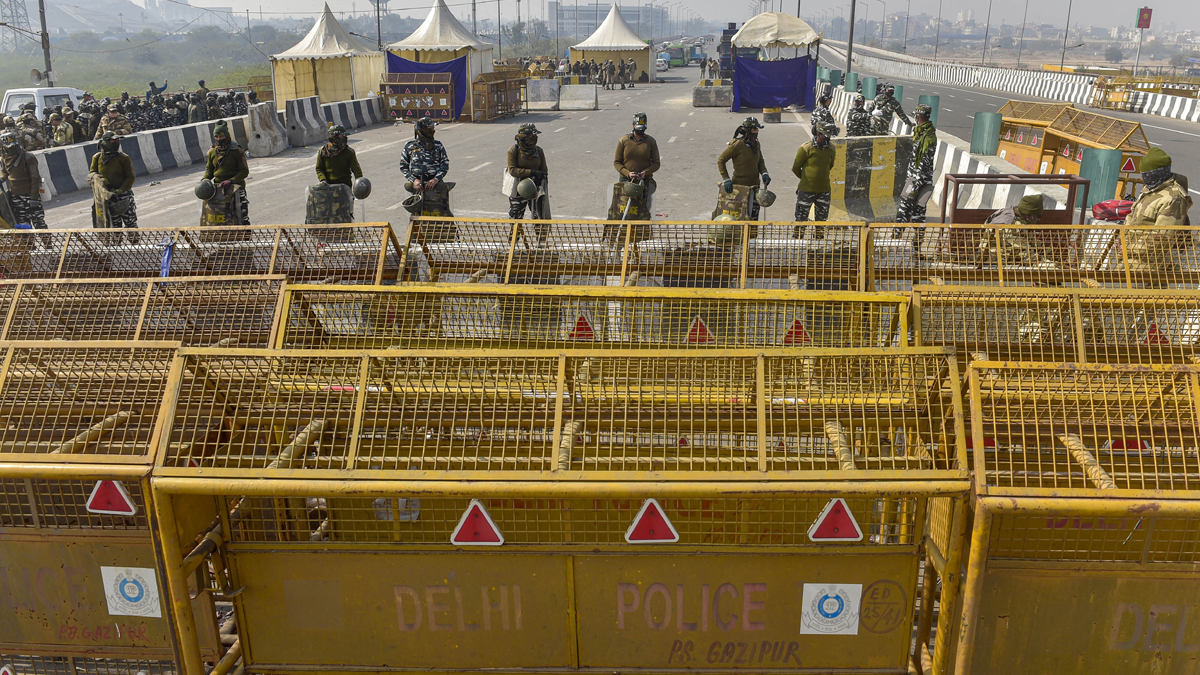 On October 21, the Supreme Court said farmers had the right to protest, but roads could not be blocked indefinitely. This came while hearing a plea against the blockade of roads between Delhi to Noida due to farmers' protests against the three agriculture laws.

A Bench headed by Justice Sanjay Kishan Kaul asked farmers' unions to file their response in two weeks on the petition seeking removal of protesting farmers from roads and posted the matter for hearing on December 7. Farmers have been protesting at different sites since November 26 last year against the three enacted farm laws: Farmers' Produce Trade and Commerce (Promotion and Facilitation) Act, 2020; the Farmers Empowerment and Protection) Agreement on Price Assurance and farm Services Act 2020 and the Essential Commodities (Amendment) Act, 2020. Farmer leaders and the Centre have held several rounds of talks but the impasse remains.