16 dead, many feared trapped after a building collapsed in Maharashtra 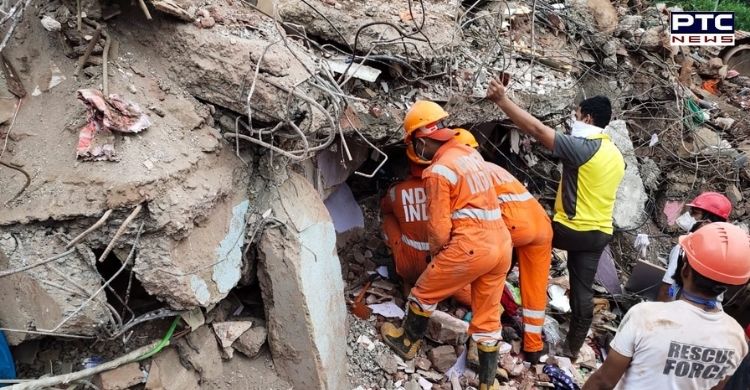 At least 16 people died while many are still feared trapped after a five-storey building collapsed in Mahad, Raigad in Maharashtra. Among the deceased, 7 are males and 9 are females. Prime Minister Narendra Modi on Tuesday expressed anguish over the building collapse. Maharashtra Minister Vijay Wadettiwar said "We've announced an ex-gratia of Rs 5 lakhs each to the families of the deceased. Financial assistance of up to Rs 50,000 will be provided to those injured in the incident."

"Saddened by the building collapse in Mahad, Raigad in Maharashtra. My thoughts are with the families of those who lost their dear ones. I pray the injured recover soon. Local authorities and NDRF teams are at the site of the tragedy, providing all possible assistance," PM Modi said.

Likewise, Union Home Minister Amit Shah said in a tweet: "The collapse of a building in Raigad, Maharashtra is very tragic. Have spoken to DG @NDRFHQ to provide all possible assistance, teams are on the way and will be assisting with the rescue operations as soon as possible. Praying for everyone’s safety."

President Ram Nath Kovind said in a tweet: "The news of the building collapse at Mahad, Raigad in Maharashtra and loss of lives is distressing. My thoughts and prayers are with the accident victims. I wish speedy recovery of the injured. Local authorities and NDRF teams are coordinating rescue and relief efforts." 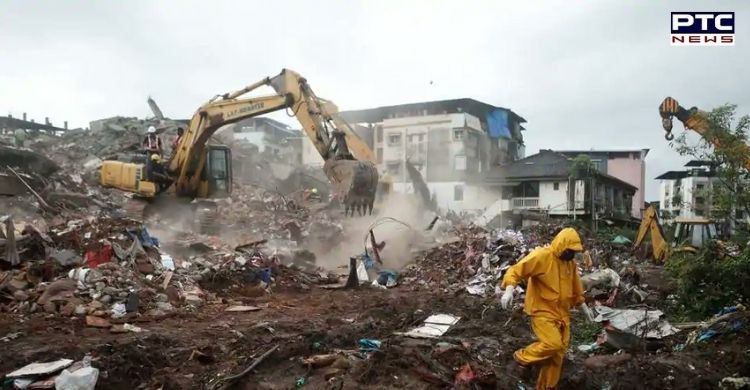 The search and rescue operation by the National Disaster Response Force (NDRF) is underway at the spot where a building collapsed in the Kajalpura area of Raigad district. As per the report, there were around 40 flats in the building. Those rescued were taken to a local hospital which is around 170 km from Mumbai.