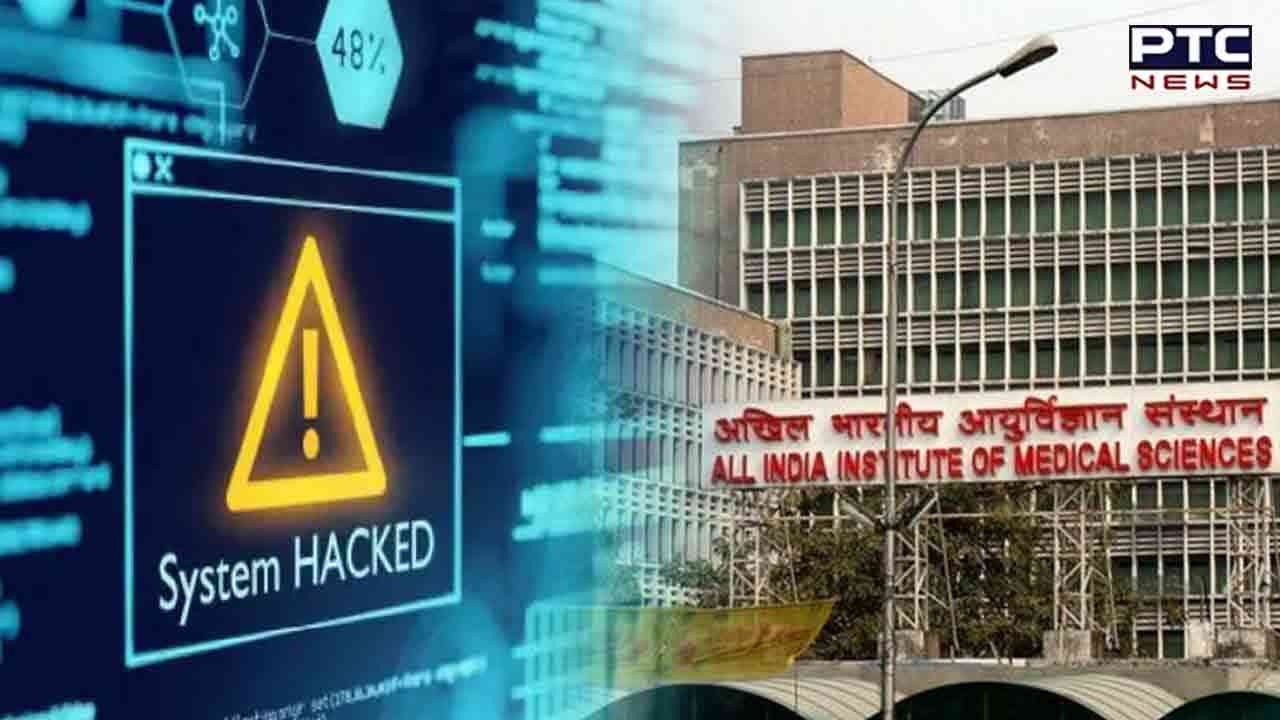 New Delhi, December 1: As the AIIMS server remains down for the ninth day, the Delhi Police Special Cell has launched an investigation into the alleged cyberattack.

According to sources, AIIMS Delhi services will begin in the middle of next week; in the meantime, approximately 3,000 computers have been scanned, and antivirus software has been uploaded for future safety. The team at the computer facility meets on a regular basis.

Earlier on Tuesday, the AIIMS announced that the e-Hospital data had been restored. According to the statement, "The hospital data has been restored on the servers. The network is being sanitized before the services can be restored. The process is taking some time due to the volume of data and the large number of servers/computers for the hospital services. Measures are being taken for cyber security."

"All hospital services, including outpatient, in-patient, laboratories, etc continue to run on manual mode," it added.

The database for the laboratory information system (LIS) and other related databases have been restored.

Previously, AIIMS issued a new set of Standard operating procedures (SOP) stating that admission, discharge, and transfer of patients will be done manually at the hospital until the E-Hospital is operational.

"Only urgent samples to be sent and that too with filled forms. Only urgent investigations are to be sent with forms as per instruction from the working committee," it added.