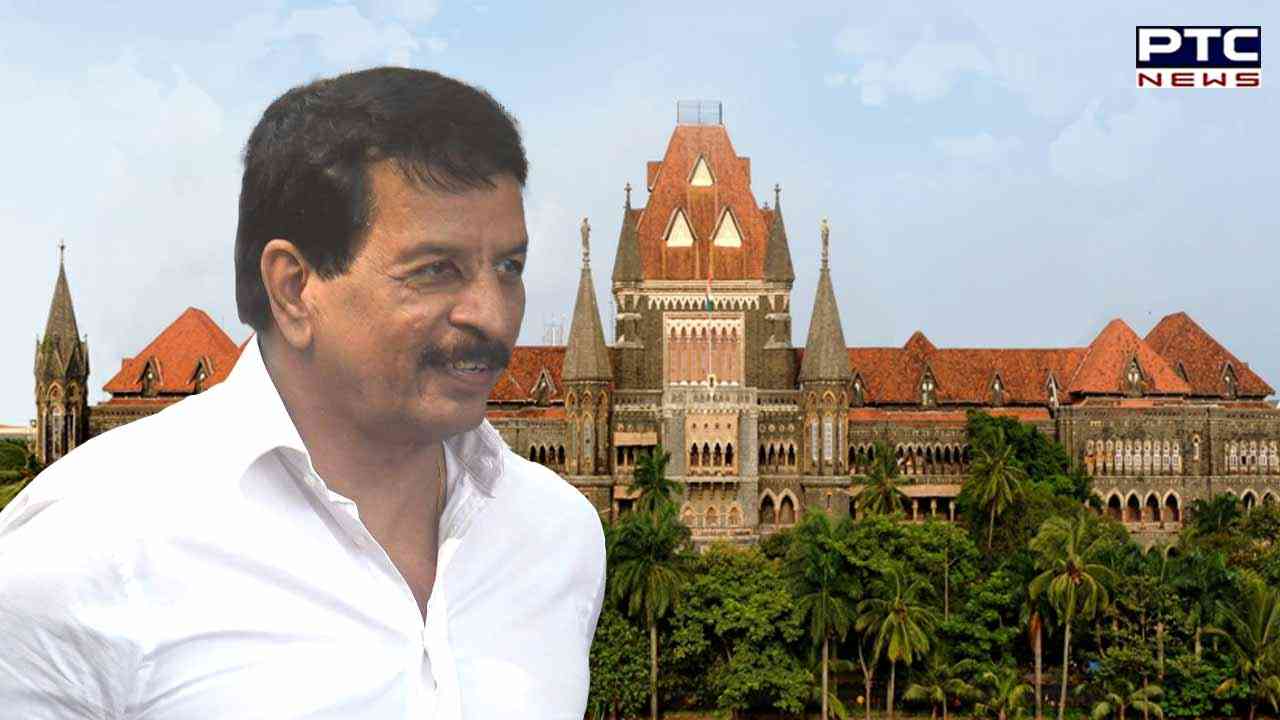 The NIA had previously objected to the former police officer's bail request.

The NIA mentioned Pradeep Sharma as the "main conspirator" in the Mansukh Hiren murder case in its affidavit to the Bombay High Court in May 2022.