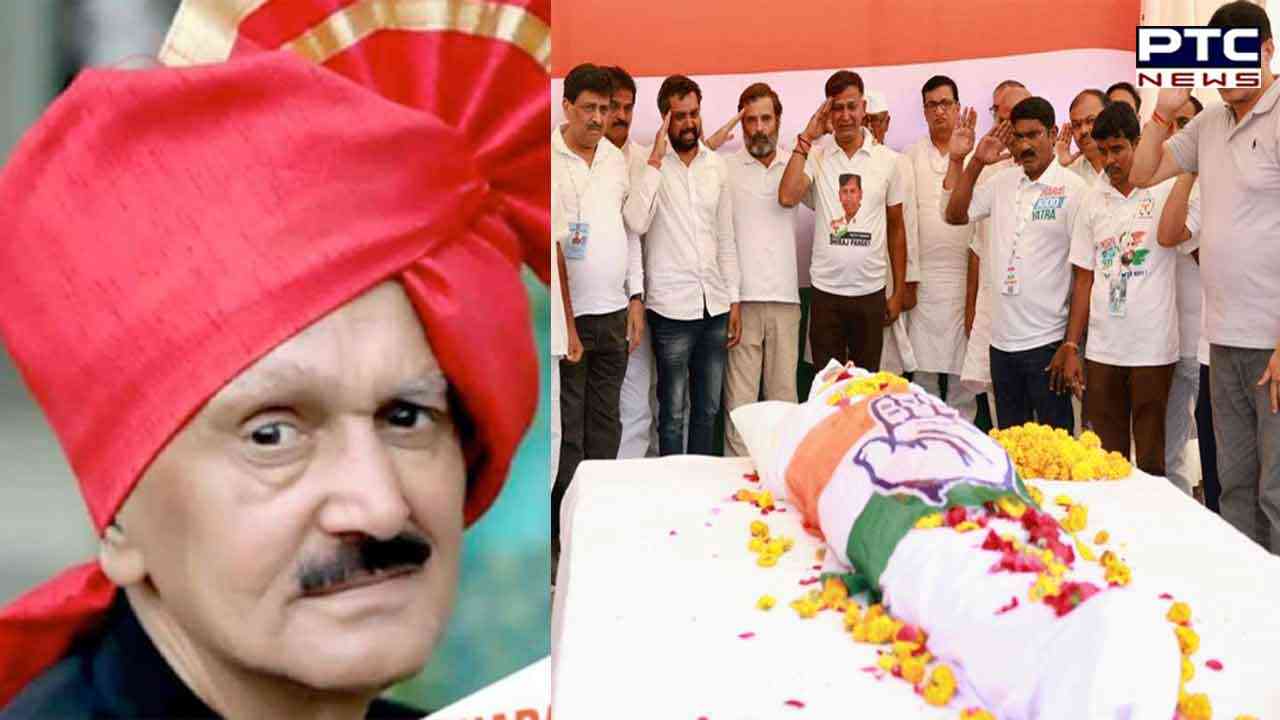 Earlier on Tuesday, Ramesh tweeted, "This 62nd morning of Bharat Jodo Yatra, Krishna Kumar Pandey, General Secretary of Seva Dal was holding the national flag and walking with me.'

"After a few minutes, as is the practice, he handed the flag to a colleague and moved back. Thereafter he collapsed and was taken in an ambulance to a hospital where most sadly he was declared dead," he added.

"He was a staunch Congressman and used to take on the RSS in Nagpur. It is a humbling moment for all the Yatris," Ramesh stated. 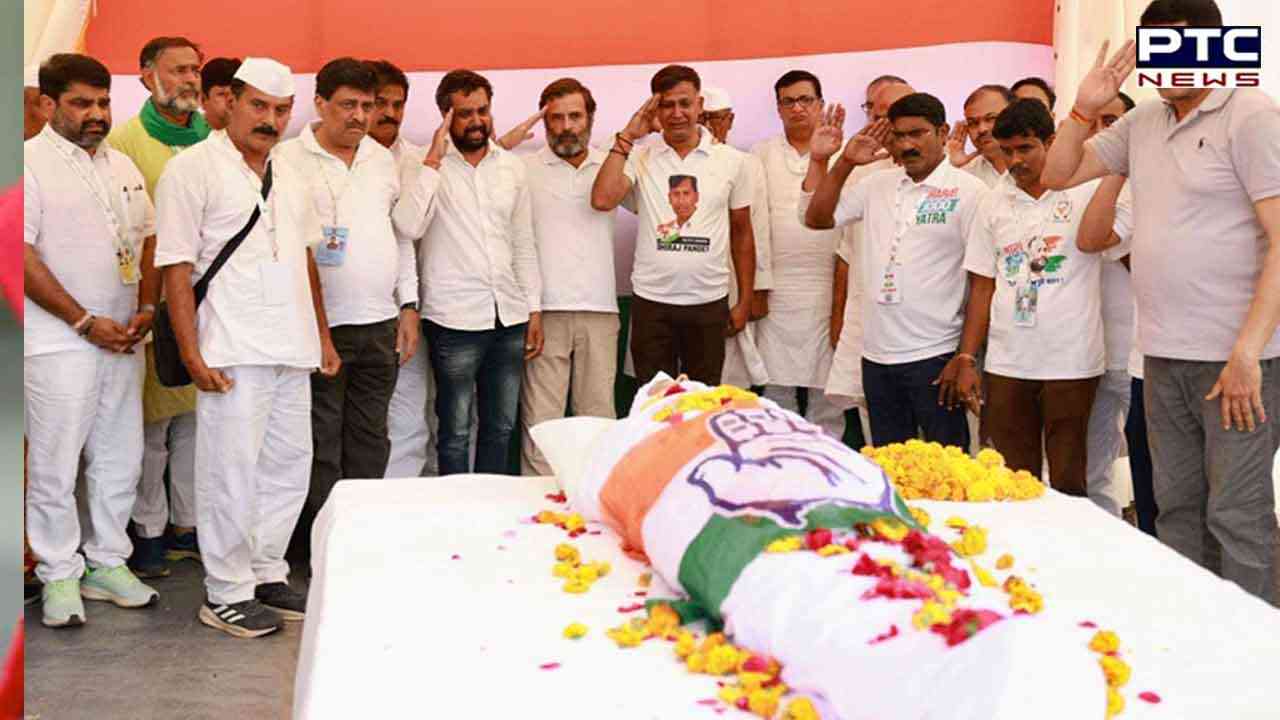 Congress leader Rahul Gandhi expressed his condolences on Twitter and said that Pandey's demise is "very sad" for the entire Congress family.

"Congress Seva Dal General Secretary, Krishnakant Pandey's demise is very sad for the entire Congress family. I express my deepest condolences to his loved ones. Today, he held the tricolour in his hands at the last moment during the journey. His dedication to the country will always inspire us," the Wayanad MP tweeted.