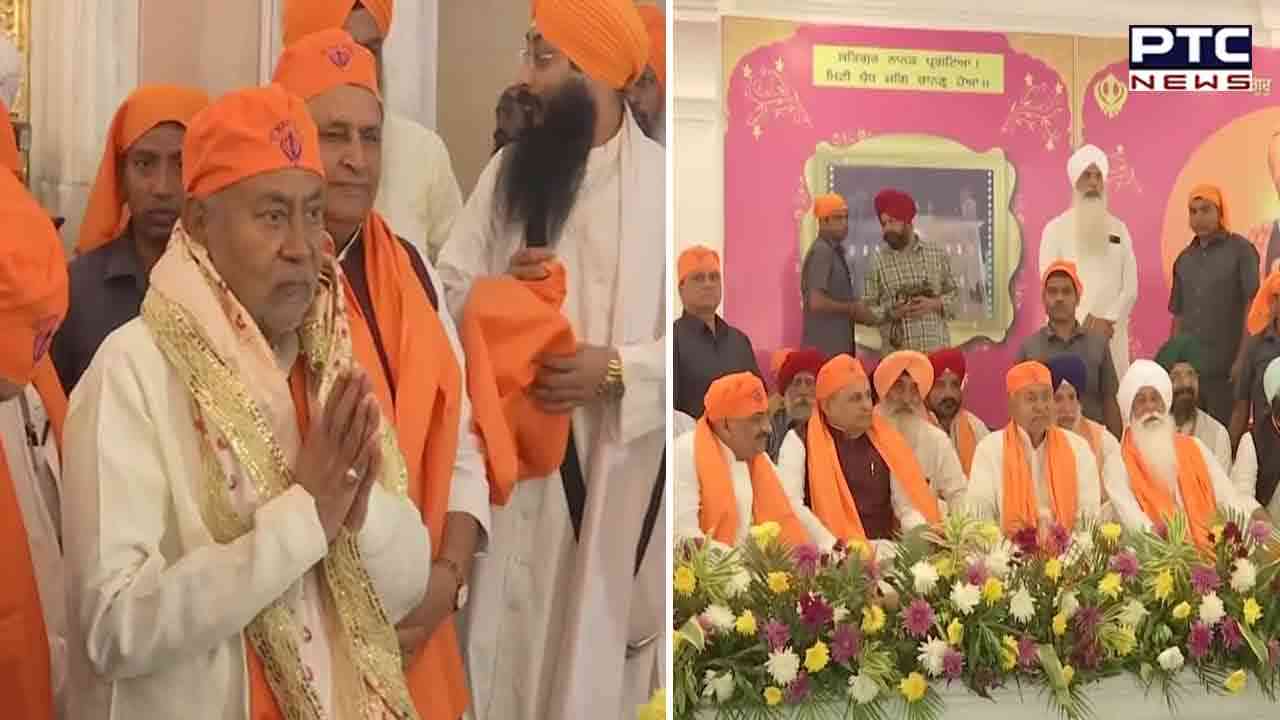 Calling the Gurudwara a very "important" place, Bihar CM said, "It is a very important place as Guru Nanak was born here. We have built this place in such a way that the new generation will be aware."

Guru Nanak Jayanti, also known as Gurupurab, is a sacred festival that marks the birth of the first guru of Sikhism - Guru Nanak Dev. The auspicious occasion is observed on the full moon date of Kartik month or Kartik Purnima every year.

Bihar CM also extended his greetings to the people via his social media platform.

"Greetings and best wishes on the occasion of Guru Nanak Jayanti. Guru Nanak had the qualities of a philosopher, yogi, householder, founder of a religion, social reformer, poet, patriot and Vishwabandhu in his personality," he said in a tweet.

He further said that we all should work together to fulfil Guru Nanak Dev Ji's dream of creating a holistic and harmonious society.

The day is also celebrated as Parkash Utsav. 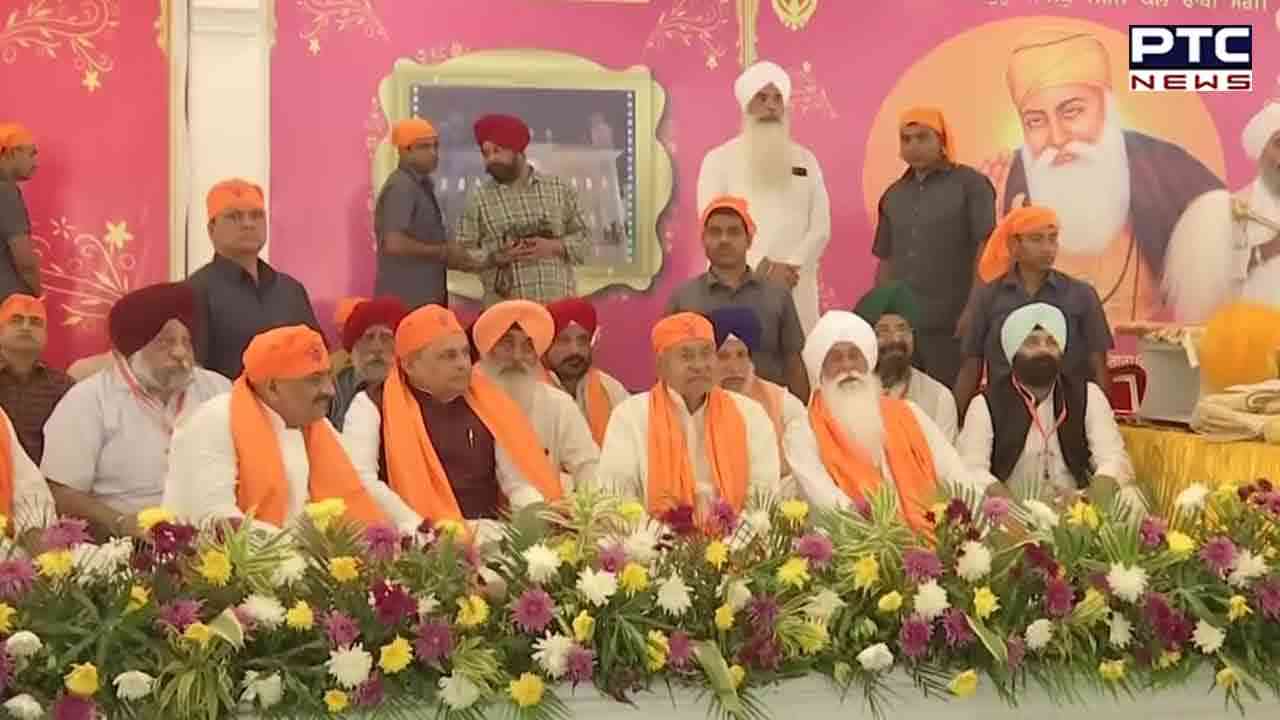 Devoted to the Divine from his childhood, Guru Nanak Dev was a man of peace who spent his entire life emphasising equality and tolerance. He was born in 1469 at Rai Bhoi di Talwandi village, now known as Nankana Sahib, near Lahore in present-day Pakistan.

Guru Nanak composed many hymns, which were collected in the Adi Granth by Guru Arjan. He visited pilgrimage sites throughout India. The main verses from the Guru Granth Sahib elaborate that the creator of the universe is one. His verses also propagate selfless service to humanity.

Prayers are being held in Gurdwaras on Gurpurab. The different aspects of the celebration go on till night.