Covid-19: India on alert after fresh outbreak reported in China 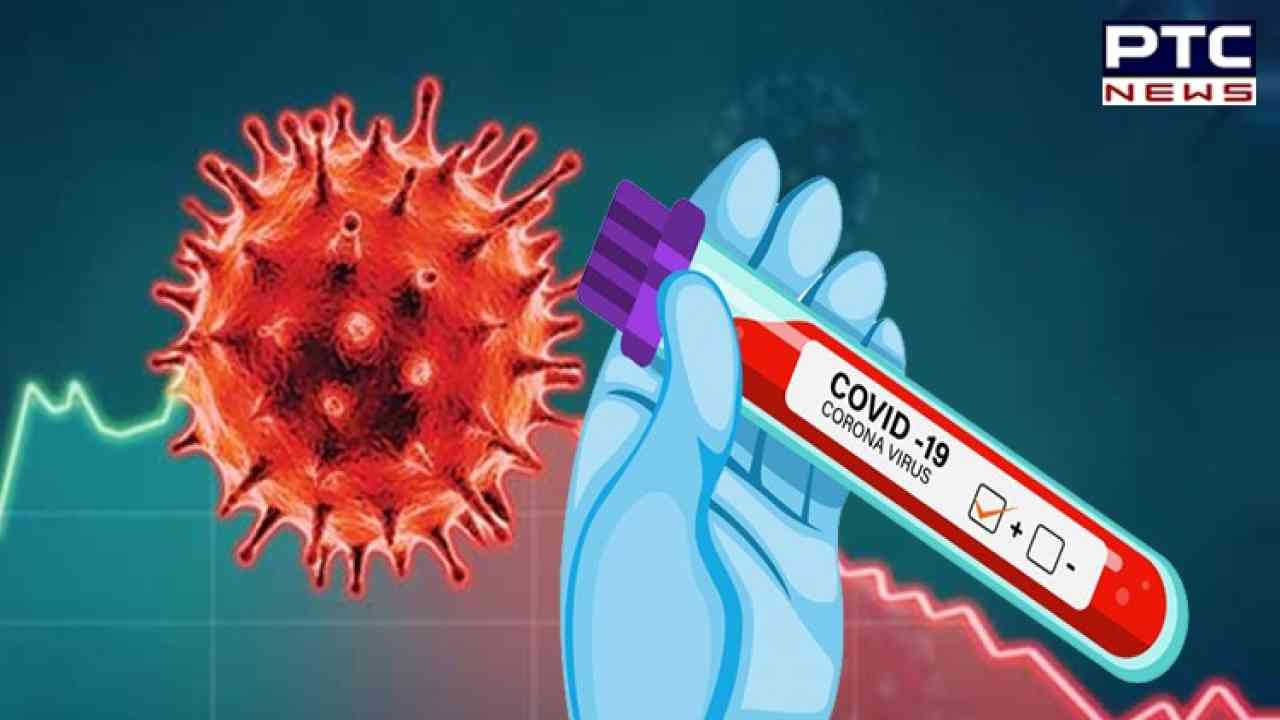 Covid-19: India on alert after fresh outbreak reported in China

Covid-19 Update:  Central government on Tuesday urged all states and union territories to speed up the whole genome sequencing of positive samples to keep track of newly discovered variants. The development came in the wake of a sudden spike in Covid-19 cases in neighbouring China.

Union Health Secretary Rajesh Bhushan stated in a letter to states and UTs that such an exercise will enable the timely detection of any newer variants circulating in the nation and will facilitate the undertaking of necessary public health measures.

He emphasised that India has been successful in limiting the spread of the coronavirus and is experiencing about 1,200 cases on a weekly basis.

Covid-19 remains a public health concern around the world, with approximately 35 lakh cases reported weekly, according to Bhushan.

In his letter, he also mentioned the ministry's operational guidelines for a revised surveillance strategy in the context of Covid-19, which were released in June of this year. To detect and contain outbreaks of new SARS-CoV-2 variants, it calls for early detection, isolation, testing, and timely management of suspected and confirmed cases.

Meanwhile, a government panel in India said on Tuesday that there is no need to panic. NK Arora, chairman of Covid working group NTAGI, said that the Covid situation was under control in the country as India was "extensively immunised with effective vaccines".