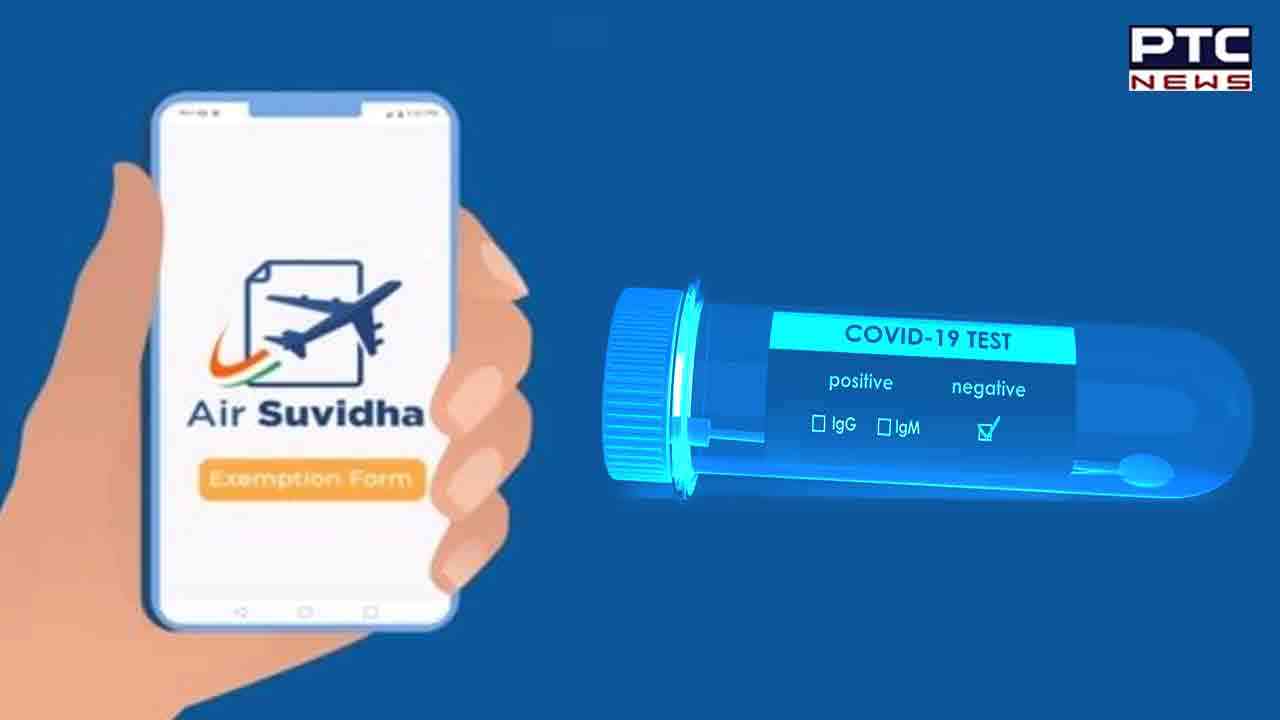 In a letter to Rajiv Bansal, Union Civil Aviation Secretary, Health Ministry Additional Secretary Lav Agarwal has made this clarification.

Travellers transiting China, Japan, Hong Kong, Singapore, Thailand and South Korea would have to upload RT-PCR negative reports taken 72 hours prior to the journey on Air Suvidha portal. This is even if those passengers belong to some other countries and their travel originated elsewhere.


Meanwhile, two per cent random testing of all international arrivals will continue.

The ministry release further said the Ministry of Civil Aviation's Air Suvidha Portal had to be made operational for passengers in all international flights from these countries, with a provision to allow international travellers arriving in India to submit negative RT-PCR test reports as well as to submit self-declaration form on this portal. 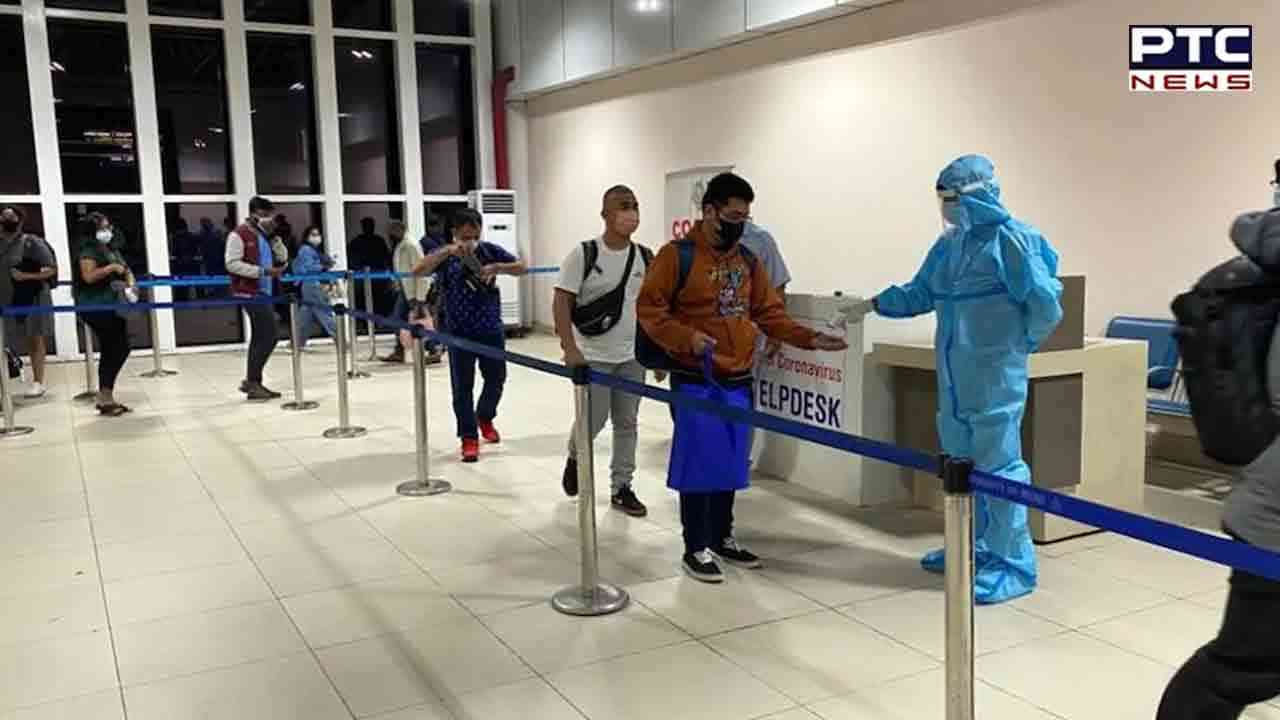 
The ministry said the agreement would be in practice with effect from 10 am on Sunday, January 1, 2023, and that the existing post-arrival random testing of two per cent of travellers (irrespective of the port of departure) should continue. 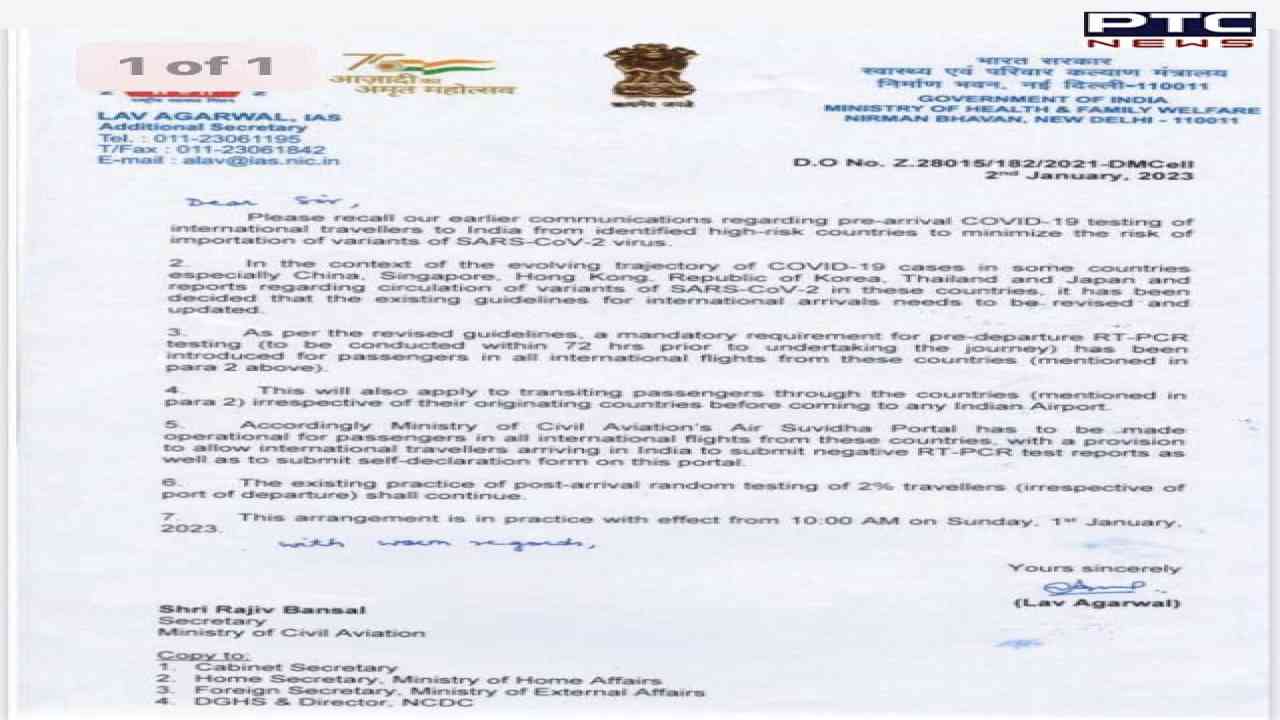 India recorded 173 new Covid cases in the last 24 hours, according to Union Health Ministry data. With the new cases, the number of active cases in India now stands at 2,670.