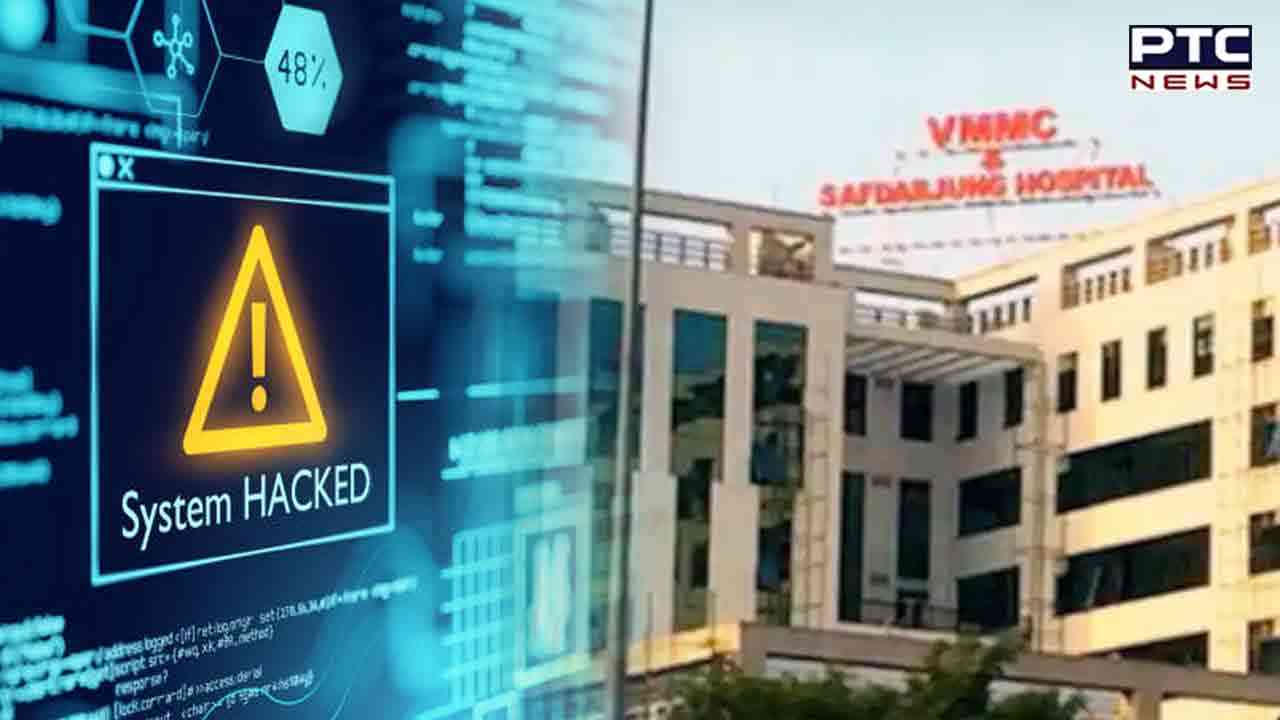 New Delhi: The Safdarjung Hospital in Delhi announced on Saturday that it was hit by a cyber attack in November. The development follows an alleged ransomware attack on the All India Institute of Medical Sciences servers on November 23, which disrupted several patient services.

According to the officials, the hospital runs OPD services manually therefore it had not been severe. Meanwhile, the AIIMS server remained down on Saturday.

Medical Superintendent Safdarjung Hospital Dr BL Sherwal said, "There was a cyberattack. Our server was also down in November for a single day, but data was secured. It was handled by IT, National informatics Centre (NIC) which revived the systems."

Dr Sherwal further said that the cyber attack wasn't ransomware. Another official from the hospital said that IP was blocked, adding,

"In November only for one day, we heard that server is down for some time but later they got revived. Most of the time we do our work manually," said a Sr Resident doctor.

According to the AIIMS Delhi, services are to start in the middle of next week manually meanwhile approx 3000 computers have been scanned and antivirus has also been uploaded for future safety.

But internet services are still blocked and no further information has been shared by the administration with the hospital faculty and staff.

According to the AIIMS Delhi sources, two analysts were suspended on Monday for breach of data and more are under the radar.

A special cell of Delhi police launched an investigation into the alleged malware attack at AIIMS Delhi.

Earlier on Tuesday, the AIIMS also issued a statement that the e-Hospital data has been restored.

"The e-Hospital data has been restored on the servers. The network is being sanitised before the services can be restored. The process is taking some time due to the volume of data and the large number of servers/computers for the hospital services. Measures are being taken for cyber security."

The laboratory information system (LIS) database and other dependent databases have been restored.