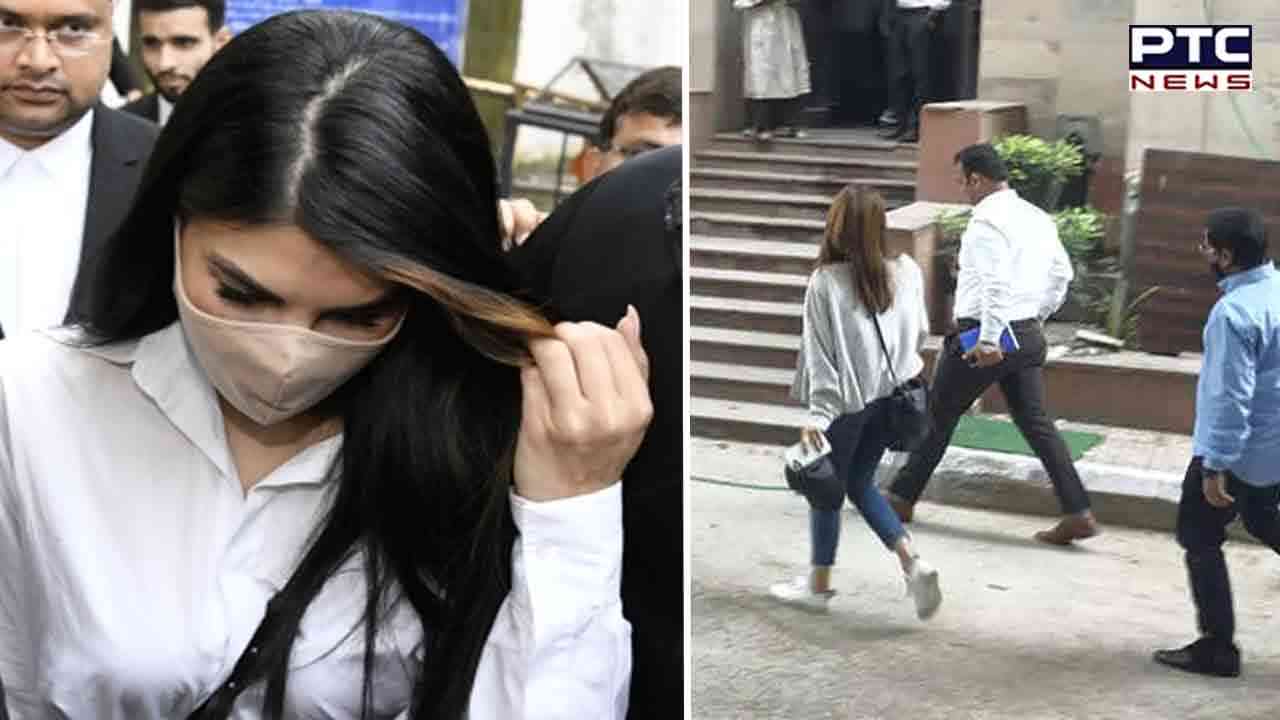 Special judge Shailendra Malik reserved the order on the bail plea of Jacqueline Fernandes after hearing the submission of lawyers of both parties.

The court has listed the matter for hearing arguments on charges in the matter on November 24 and 25.

The Court also raise questions, "Why did the agency not arrested her during the investigation?

Jacquline's Counsel senior advocates Siddharth Agarwal and Prashant Patil submitted that the actor cooperated with the investigation and her statement was recovered five times.

They also submitted that she was not arrested during the investigation and a supplementary chargesheet has been filed and she is also a woman. This proposition ought not to be altered by the court.

It was also argued that she was not aware that the gifts she received were out of proceeds of crime. In these circumstances, she is entitled to bail.

On the other hand counsel for ED submitted that she has a history of attempting to flee the country. She did not cooperate in the investigation. 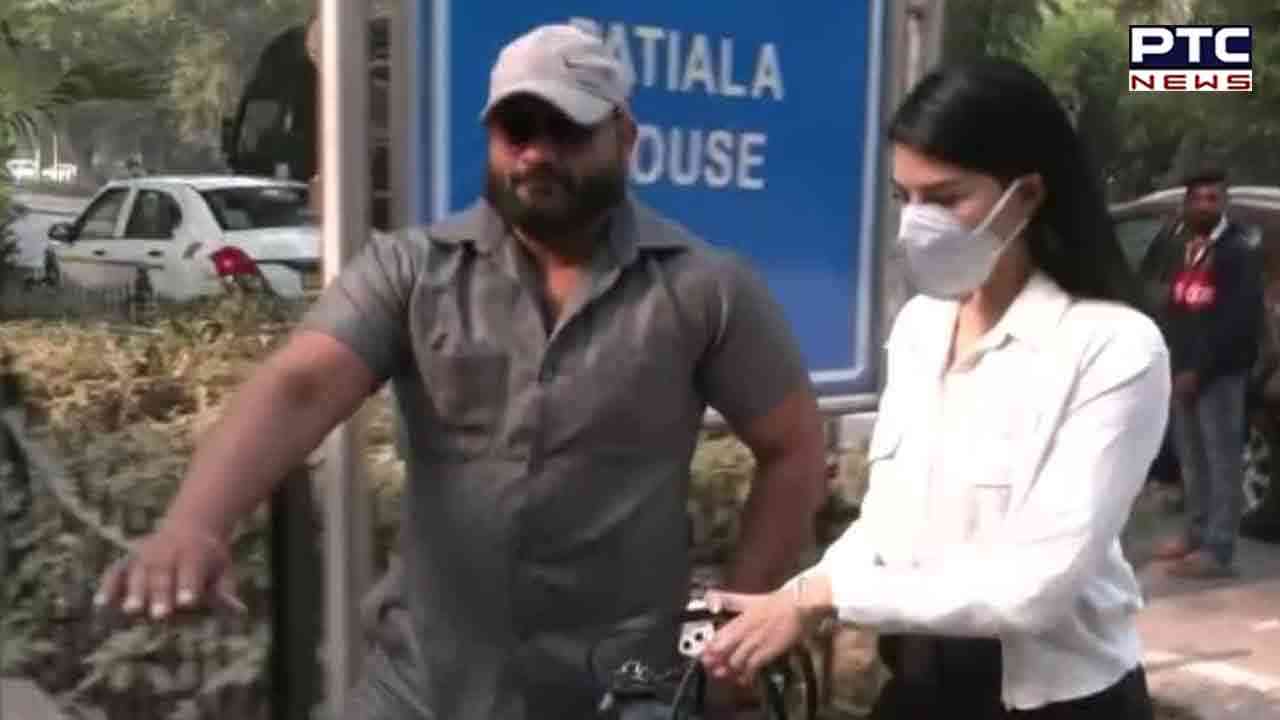 Apart from this, she is economically sound, she can influence the investigation and win over the witnesses.

"She possessed, used and enjoyed the proceeds of crime of Rs 7 crore," ED argued.

"It is the role of the accused. The investigation is still going on, any other may crop up. In these circumstances she may not be granted bail," ED's counsel submitted.

ED's counsel also submitted that she is a foreign national and has roots in Sri Lanka. Her parents live in Bahrain, his brother is living in Australia and her sister is in another country. She may flee if she is enlarged on bail.

She can not be granted bail only on the ground of the accused being a woman as she did not cooperate in the investigation, the counsel for ED argued.

Earlier, she was granted interim bail in the matter by the trial court.

Enforcement Directorate (ED) in its reply opposing the regular bail plea of Jacqueline stated that she never cooperated with the investigation and only made the disclosure when confronted with evidence.

Jacqueline was informed about Sukesh's criminal antecedents within 10 days of her introduction to him. She is no ordinary person but a Bollywood actress with huge financial resources and hence high stature and influence mentioned in the ED.

Jacqueline Fernandez has also been summoned by ED several times in the matter for the purpose of investigation.

Nora stated that Leena Paulose had called her husband and put the phone on the speaker where he thanked her and said that they were her fans. She then announced that they would gift her a Brand new BMW car as a token of love and generosity.