According to IMD, there will be light rain or drizzle in states like Punjab, Haryana, Chandigarh, Delhi, Western UP and North Rajasthan 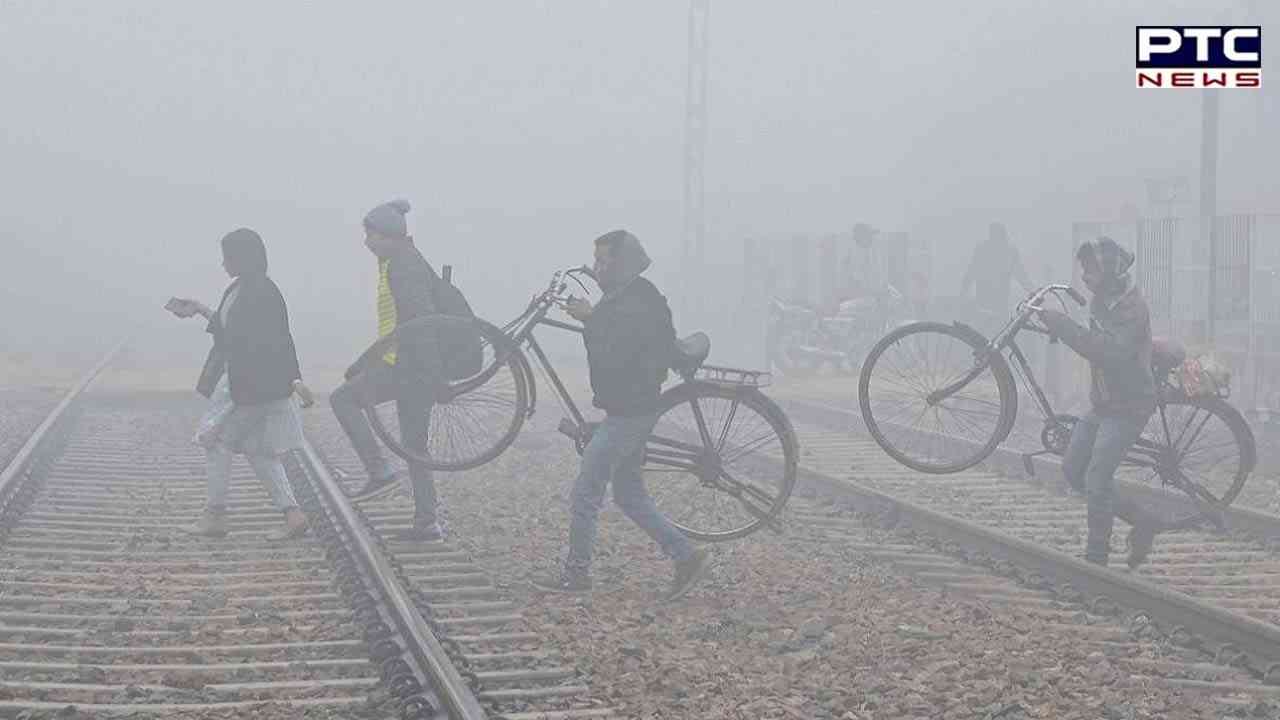 New Delhi, January 10: The India Meteorological Department (IMD) stated on Tuesday that Delhi had experienced the third worst cold spell in the past 23 years and issued a second cold spell warning beginning January 14.

RK Jenamani, Scientist at IMD, said that Delhi experienced a cold wave from January 3 to 9, a period of 5 days.

A cold spell is the number of days we experienced, which was between 5 and 6 days. A similar situation occurred in 2006 when we recorded the lowest temperature of 1.9 degrees Celsius. We had a similar cold spell in 2013, and January 3-9 was the third worst cold spell in the previous 23 years.

According to Jenamani, there will be light rain or drizzle in states like Punjab, Haryana, Chandigarh, Delhi, Western UP and North Rajasthan.

"For the Himalayan states like Jammu and Kashmir mainly Kashmir, we expect heavy rain or snow on Jan 12. We expect rain or snowfall in Himachal and Uttarakhand between January 11-14," he said.

"There will be fresh cold spells over northwestern and Punjab. We have not confirmed but we are reviewing whether the daily temperature will further come down to three degrees or not. Western Disturbance is very active and there are chances that there might be a cold spell from Jan 14," he added.