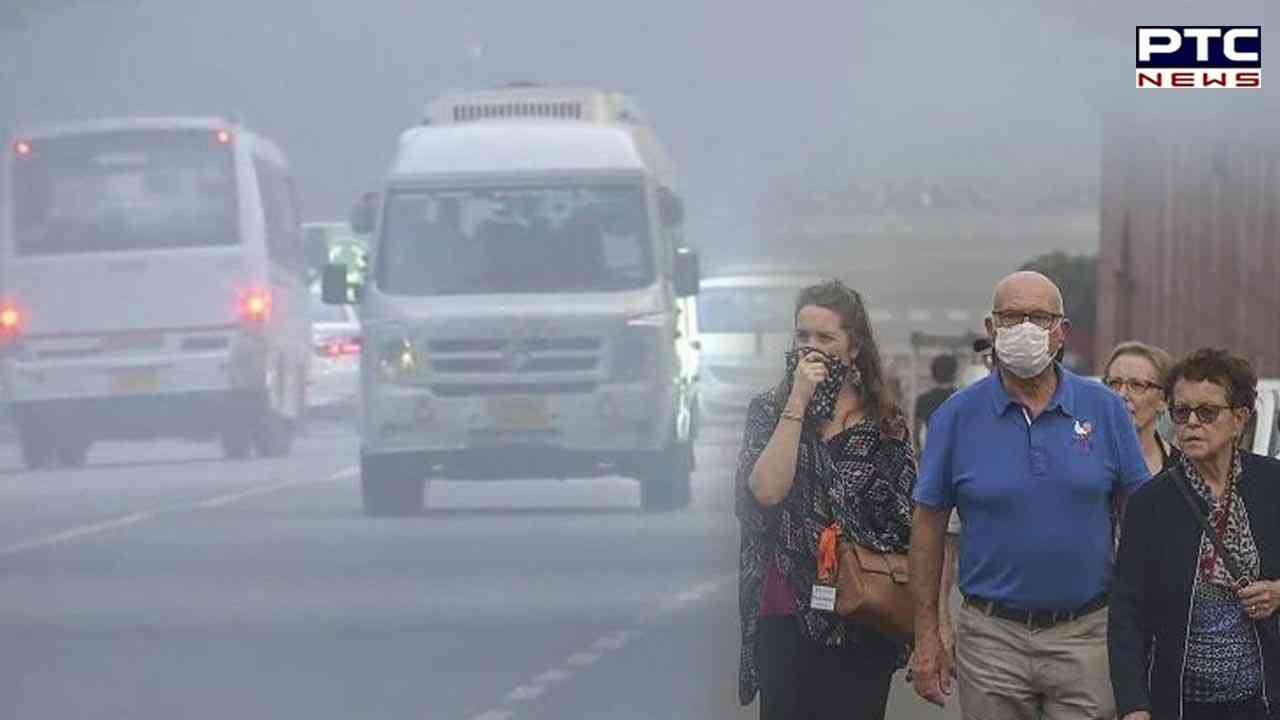 New Delhi, December 7: Air Quality Index (AQI) was recorded on Wednesday at 337 by the System of Air Quality and Weather Forecasting And Research (SAFAR).

According to the SAFAR, Delhi's air quality was recorded in the 'very poor' category on Wednesday.

Earlier on Tuesday, the national capital woke up to smog with the Air Quality Index (AQI) recorded at 340 by SAFAR. 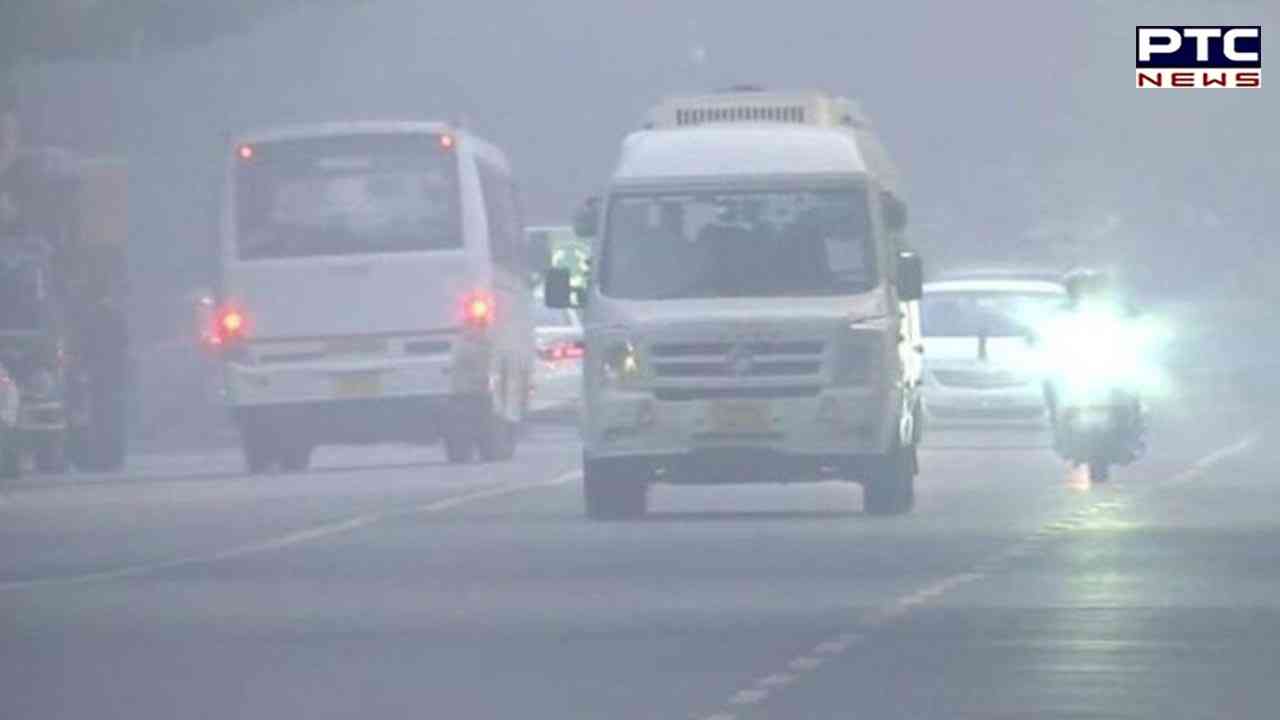