Delhi's air quality to remain 'poor' for next three days 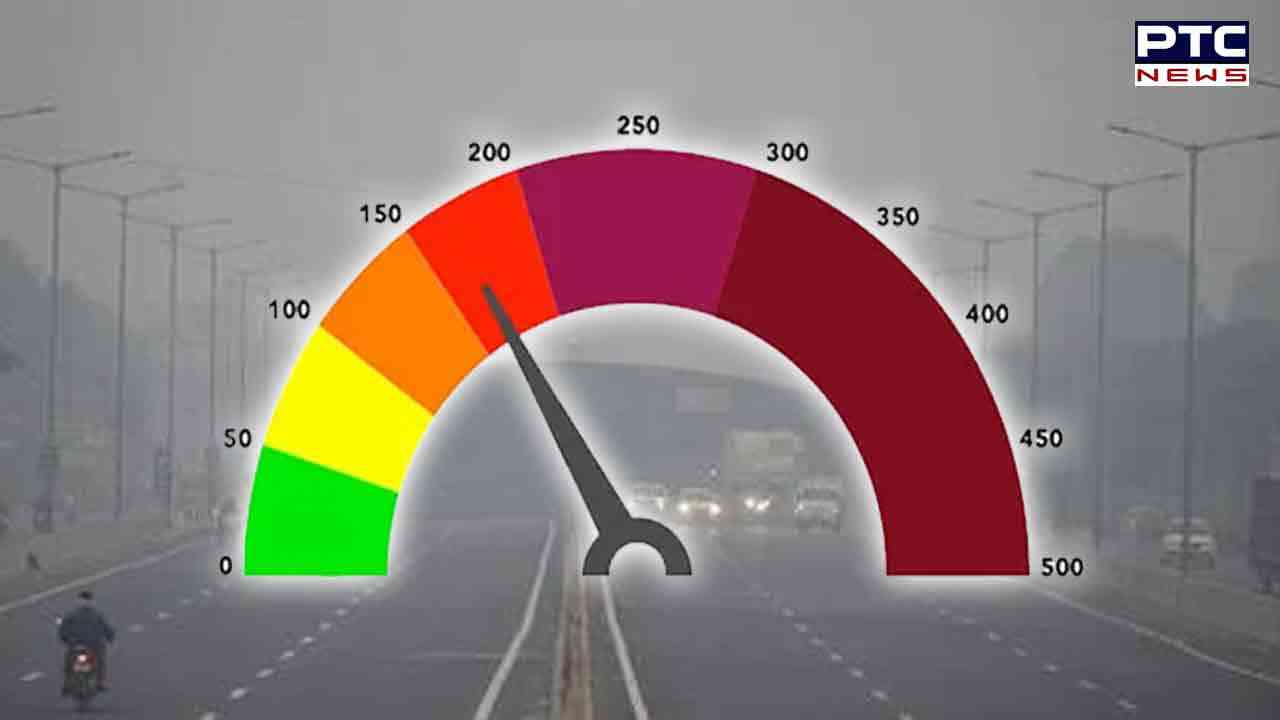 Delhi's air quality to remain 'poor' for next three days

New Delhi, January 1: The air quality in the national capital is expected to remain in the 'poor category' for the next three days, according to India Meteorological Department Scientist Dr Vijay Kumar Soni.

"In Delhi, the air quality reached the 'severe' category in the last few days. After 30th December, there's an improvement in the index number. Right now, the air quality is in the 'poor' category. We hope there won't be much deterioration after that," Dr Soni stated.

He further added, "The deterioration of air quality is mainly because of meteorological conditions which are generally not favourable during the winter. The wind speed is low and light winds blow during winter. Also as the temperature is low, mixing height is also low during this season. Combined all the factors, this ventilation index comes down and that deteriorates the air quality."

Soni concluded that, despite all of these adverse conditions, air quality on New Year's Eve was significantly better than in previous years.

When asked about the construction work ban in Delhi, Soni stated, 'The construction work ban in Delhi has helped in controlling pollution, particularly on December 31st. However, when looking at the last few years, specifically on December 31st and January 1st, the air quality deteriorates to the higher end of poor quality or is in severe category. However, it has improved this year as a result of proactive control measures."