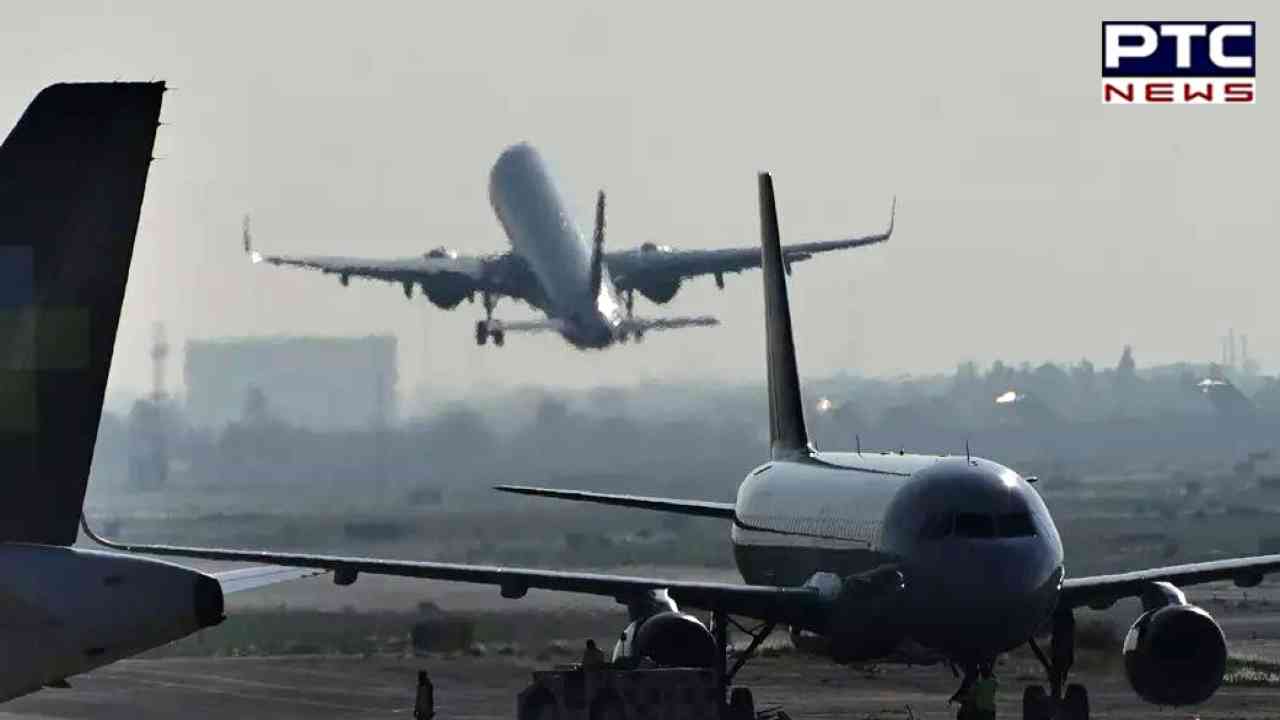 New Delhi, December 19: Passengers carried by domestic airlines in India during January- November 2022 were at 1,105.10 lakhs as against compared to last year's 726.11 lakhs, registering an annual growth of 52.19 per cent, Directorate General of Civil Aviation (DGCA) India data showed announced on Monday.

According to data, the operators carried 116.79 lakh passengers in November, up from 105.16 lakh in the same month last year, an 11% increase year on year. The increase in civil aviation traffic in India can also be attributed to the pandemic's recovery.

Furthermore, for the entire month of November 2022, only 0.25 percent of domestic flights on scheduled airlines were cancelled.

According to information provided by the operators, the majority of the cancellations were due to weather and technical issues, the DGCA reported.

Additionally, the scheduled domestic airlines received a total of 403 passenger-related complaints in November 2022. For the month of November 2022, there were roughly 0.35 complaints for every 10,000 passengers.