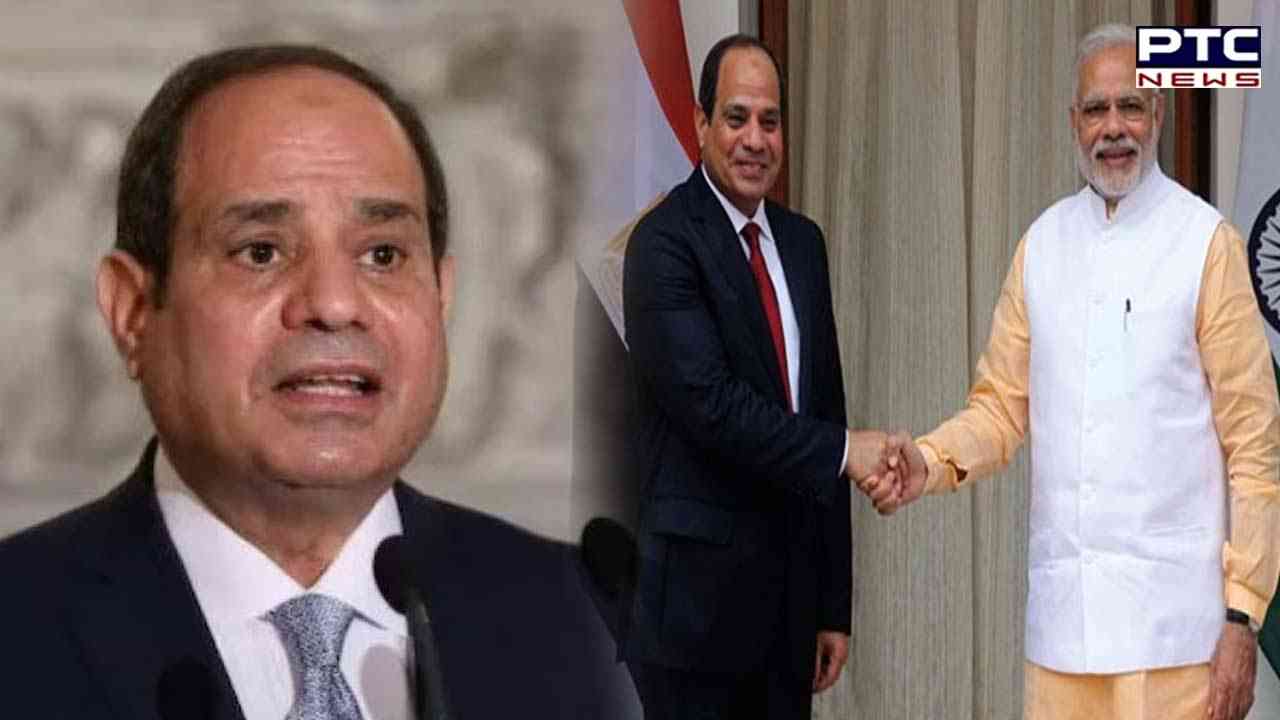 New Delhi, January 24: Egyptian president Abdel Fattah El-Sisi arrived in New Delhi on Tuesday and was accorded a warm welcome. He will be the chief guest at the 74th Republic Day parade.


He is accompanied by a high-level delegation, including five ministers and senior officials, for his official visit from January 24-27.

As Egyptian president Abdel Fattah El-Sisi arrived in New Delhi, a traditional folk dance was performed to welcome him. This is the first time the president of Egypt has been invited as the chief guest on Republic Day.

India and Egypt are celebrating 75 years of establishment of diplomatic relations this year. India has also invited Egypt as a 'guest country" during its G20 Presidency.

According to the statement released by the Ministry of External Affairs, Sisi will be accorded a ceremonial reception at the Rashtrapati Bhawan on Wednesday. He is scheduled to meet President Droupadi Murmu, Prime Minister Narendra Modi, and External Affairs Minister S Jaishankar among others, with whom he will hold a meeting at the Rashtrapati Bhawan, as per a media advisory released by the MEA.

On the same day, the Egyptian president will lay a wreath at the Rajghat, the memorial of the Father of the Nation, Mahatma Gandhi. He will hold a meeting with PM Modi and discuss bilateral, regional and global issues of mutual interest during his stay.


The same evening, President Droupadi Murmu will host a state banquet in honour of the visiting dignitary. 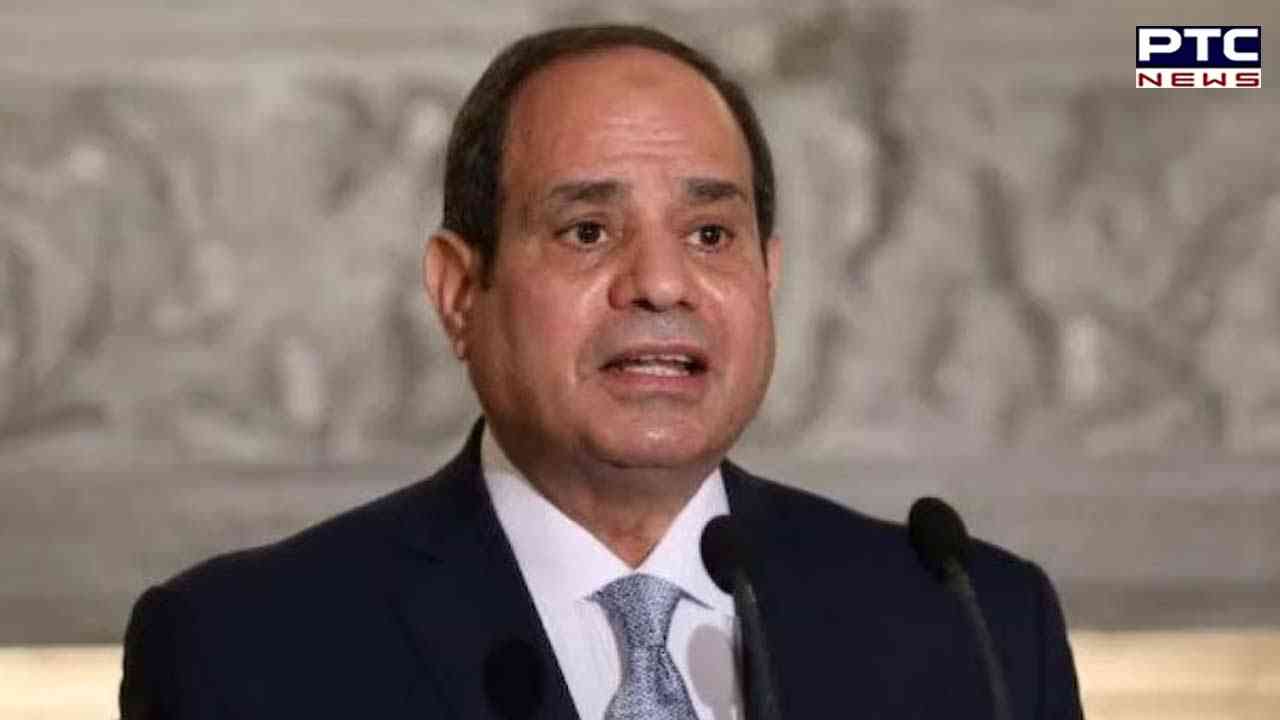 On Republic Day, Sisi will witness the Republic Day parade as the chief guest. A military contingent of the Egyptian Army will march on the Rajpath along with other contingents.

Sisi will attend the "at home" reception by President Murmu at Rashtrapati Bhawan. He will also hold a meeting with Vice President Jagdeep Dhankhar. He will interact with the business community in India. Sisi will return to Cairo on January 27.

"This is for the first time that the President of the Arab Republic of Egypt has been invited as Chief Guest on our Republic Day. A military contingent from Egyptian Army will also participate in the Republic Day parade," the Ministry of External Affairs said in an official statement on Monday.

The Ministry of External Affairs stated, "The forthcoming visit of President Sisi is expected to further strengthen and deepen the time-tested partnership between India and Egypt."

India and Egypt have "warm and friendly relations marked by civilizational, cultural and economic linkages and deep-rooted people-to-people ties", as per the MEA statement.

The ties between the two nations are based on shared cultural values, commitment to strengthening economic growth, and cooperation in various sectors, including defence, security and convergence on regional and global issues.