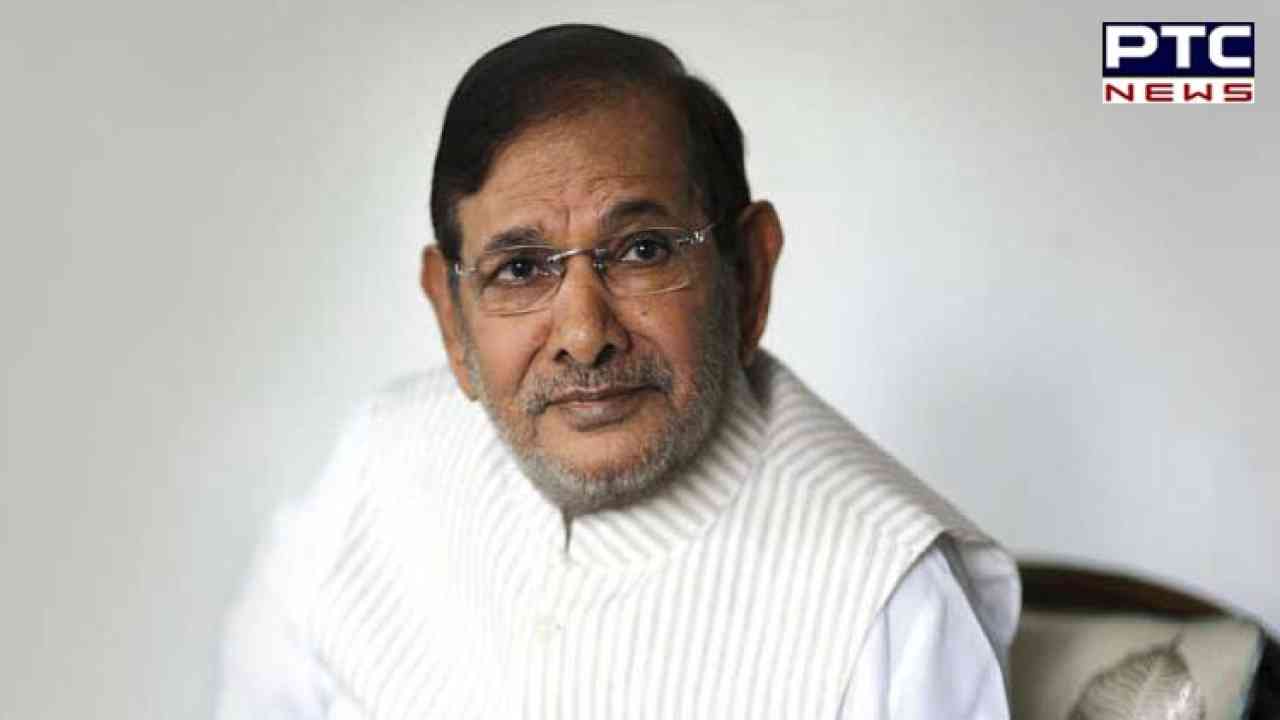 The news of his demise was confirmed by his daughter Subhashini Sharad Yadav on social media.

Yadav who had launched his own party Loktantrik Janata Dal merged with Lalu Yadav's outfit RJD in March 2020 which he said was the "first step towards a united opposition". He served as a union minister in several governments.

Expressing condolences over Sharad Yadav's demise, Prime Minister Narendra Modi took to Twitter and said, "In his long years in public life, he distinguished himself as MP and Minister. He was greatly inspired by Dr Lohia’s ideals. I will always cherish our interactions."