Four of family stabbed to death in Delhi's Palam 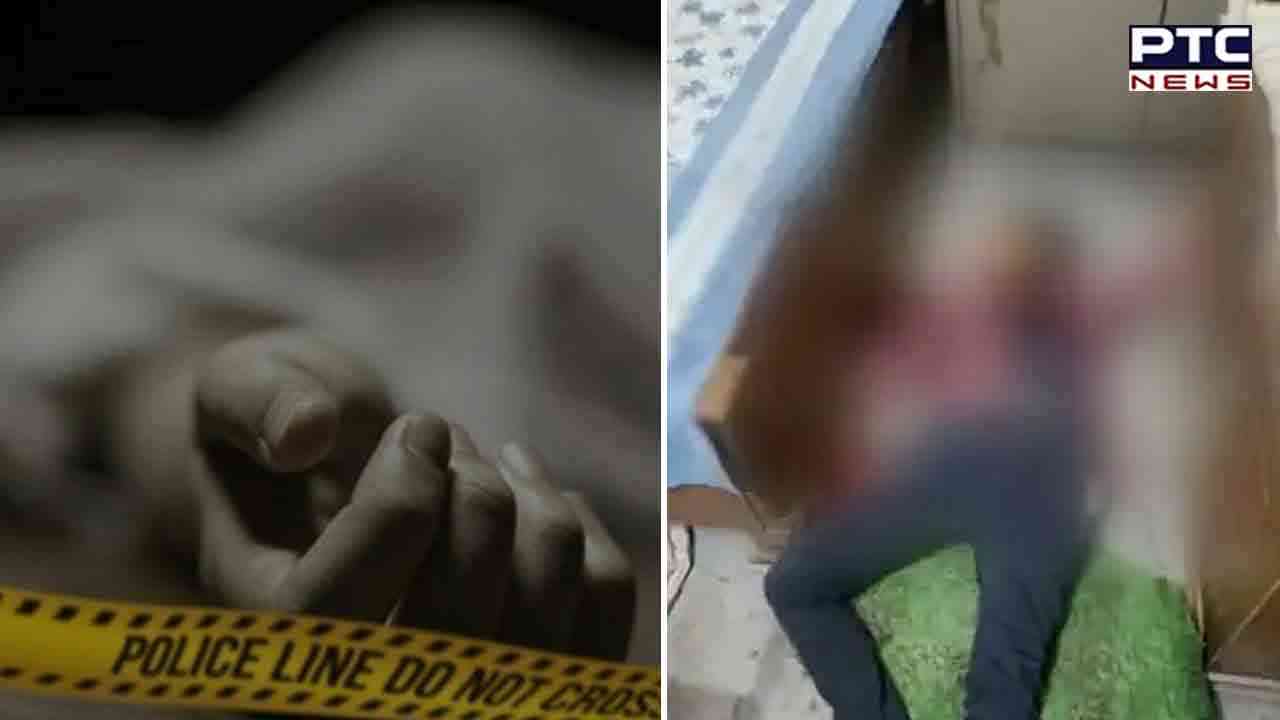 New Delhi, November 23: The accused who allegedly murdered four members of his family in Delhi's Palam area was an alcoholic and he committed the crime after having a quarrel with the family, according to the Delhi Police on Wednesday.

The accused, who was arrested from the crime scene while he was trying to flee late Tuesday night, had a fight with the family members over not having a stable job, the police said citing a preliminary investigation into the case. "The motive for the crime (as emerged from the initial investigation) appears to be a quarrel with family members as the accused did not have a stable job," the police said.

He allegedly murdered his sister, father, mother and grandmother.

"On reach reaching the Spot, PCR staff found four family members of the accused had died in their house and the accused who was trying to escape was caught by the caller and his relatives alongwith PCR staff," the police said.

The police registered a case under section 302 IPC at the Palam police station.