India will be a 40 trillion-dollar economy by 2047, says Mukesh Ambani 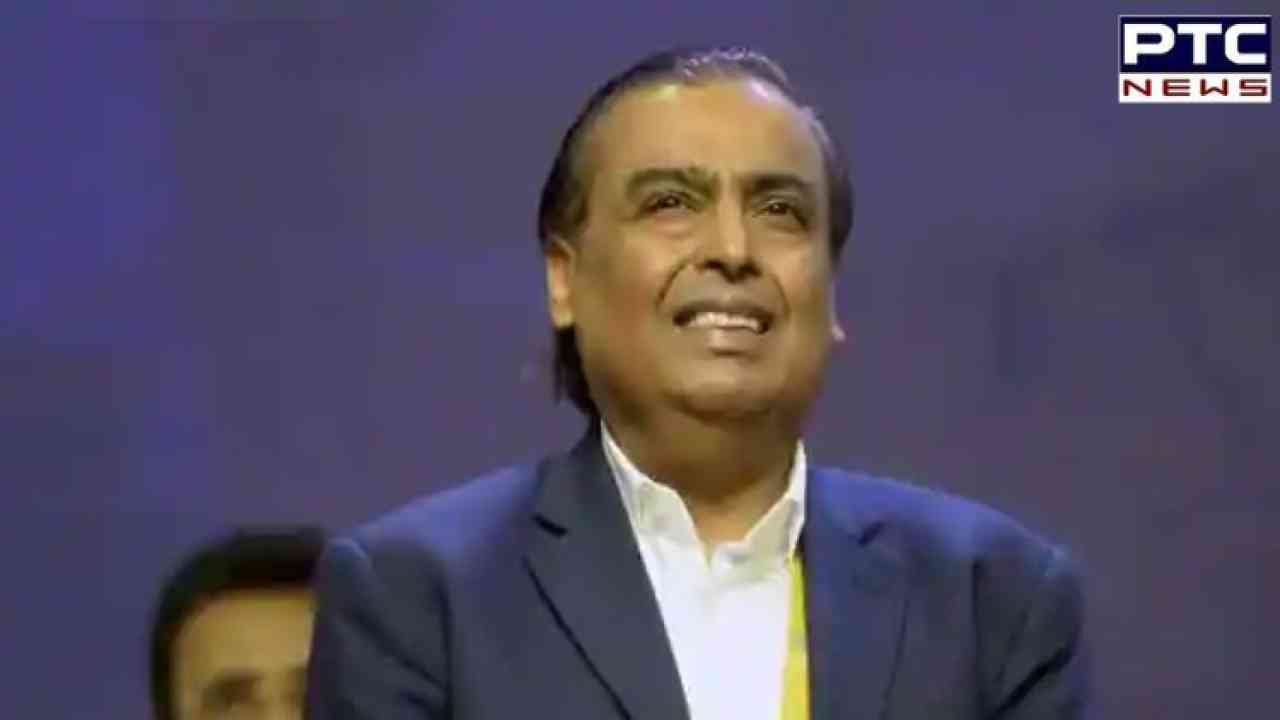 Gandhinagar (Gujarat), November 22: India will be a 40-trillion dollar economy by 2047 and ranked among the top three economies of the world, said Reliance Industries Chairman Mukesh D Ambani. He further identified Clean Energy Revolution, the Bio-Energy Revolution and the Digital Revolution as "three game-changing revolutions" that will govern India's growth in the decades ahead.

Mukesh Ambani, speaking at the convocation of Pandit Deendayal Energy University (PDEU) on Tuesday, said India is poised for an "unprecedented explosion in economic growth and opportunities" during the Amrit Kaal, the 25 years to 2047 when India will celebrate the centenary of its independence. He further added that the three game-changing revolutions will together transform lives in ways unimagined.

"I am confident that you, the students of PDEU, along with lakhs of other bright young minds from across the nation, will leverage these revolutions to enable India to meet its energy goals," he said.

Mukesh Ambani, who is President of Board of Governors of PDEU, said he was excited about the convocation ceremony.

"This batch of PDEU is graduating during a year that marks the beginning of India's Amrit Kaal. In our tradition, Amrit Kaal is regarded as the most auspicious time to start anything new. And each of you is starting your professional journey in this period. As the Amrit Kaal unfolds, India will witness an unprecedented explosion in economic growth and opportunities," he said.