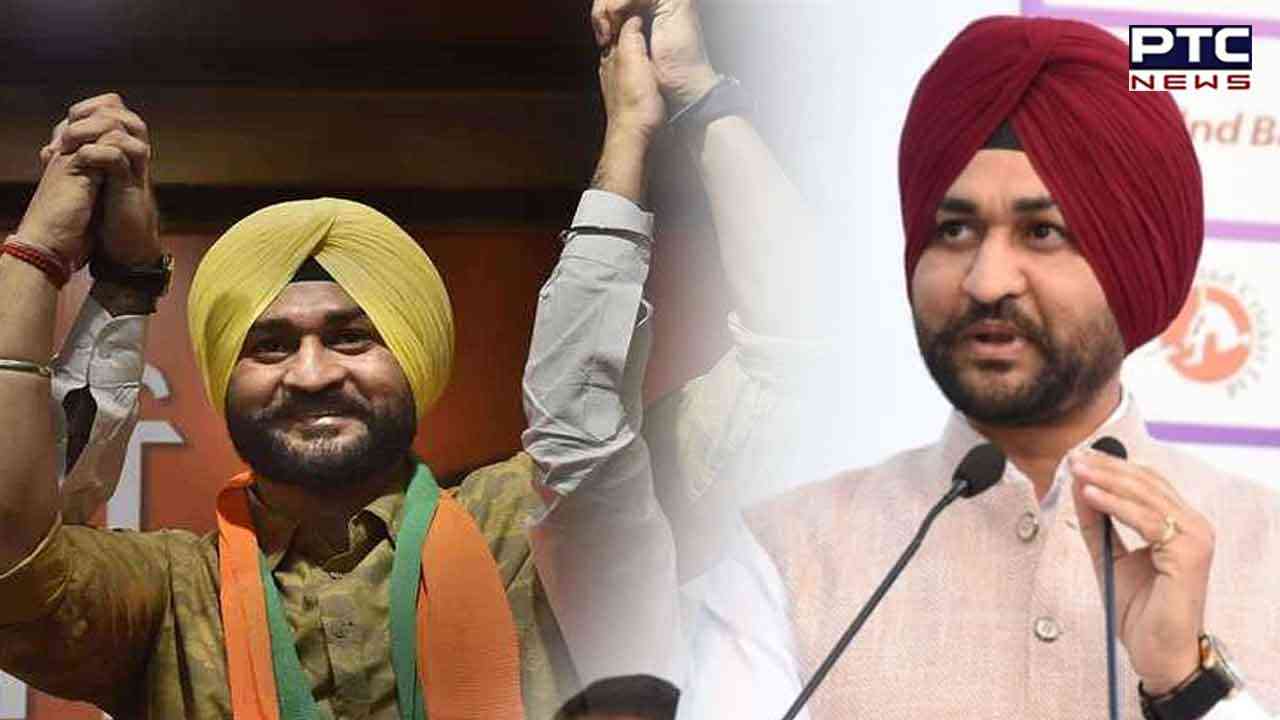 Chandigarh, December 30: Olympian and Haryana sports minister Sandeep Singh is caught in a major controversy after a junior coach accused him of sexual harassment.

The complainant claimed that Sports Minister Sandeep Singh "has brought the country to shame" and stated that she had previously gone to Chief Minister Manohar Lal and Home Minister Anil Vij to complain about this matter, but received no assistance.

The junior coach has also claimed that she has been receiving threats on social media after she exposed the Haryana Minister. She added that her life is in danger and she is scared.

Last Thursday, a female athlete appeared before the media in Chandigarh and levelled serious allegations of molestation against Sports Minister Sandeep Singh.

The coach, who is also a national-level athlete, stated at a press conference in Chandigarh that Sandeep Singh allegedly invited her to his official residence, where she was allegedly molested. The minister has also been accused of harassing other female players.

The junior coach claimed that the sports minister contacted her on Instagram and was using vanish mode, which removed the alleged conversation between him and the victim.

Sandeep Singh allegedly also asked the coach to talk on Snapchat. According to the coach, the Minister later asked her to meet him in person at Sector 7 in Chandigarh.

"He continued to block and unblock me when I did not show up on his directions," the lady coach claimed, adding that the minister later asked her to meet him at his residence to submit some documents, where she was allegedly sexually harassed.