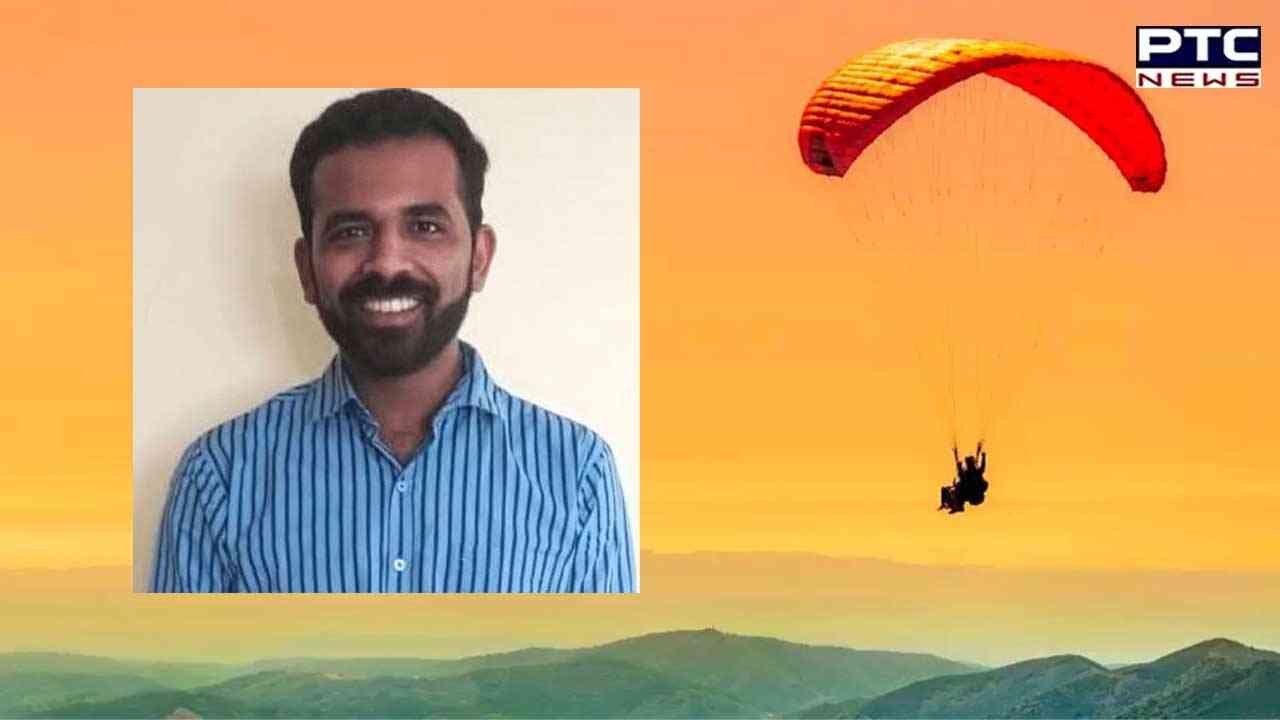 Manali, December 26:  A tourist from Maharashtra on Sunday died after a Paragliding accident  in Ujhi valley of Kullu district of Himachal Pradesh. On Saturday, the 30-year-old man took off with a paraglider pilot from the flight take-off point. The pilot has also been injured in the accident. Police have registered a case of culpable homicide against the pilot. As per information, Suraj Sanjay Shah, 30-year-old son of Suraj Shah, resident Pune Maharashtra had come to Manali to celebrate Christmas and New Year with his friends.

As soon as the information was received, SHO Patlikuhal Rajeev reached the spot. The police have taken the dead body in their possession and sent it to Kullu Hospital for postmortem. Recently, a young pilot was injured while paragliding in Kullu. Senior Superintendent of Police Gurdev Sharma said that the police is probing the matter keeping all the aspects in mind. The statement of the pilot flying the paraglider is being taken. The relatives of the deceased have been informed regarding the incident. The statements of the friends of the deceased were also recorded. A case has been registered under IPC sections 304A, 336 in the matter.