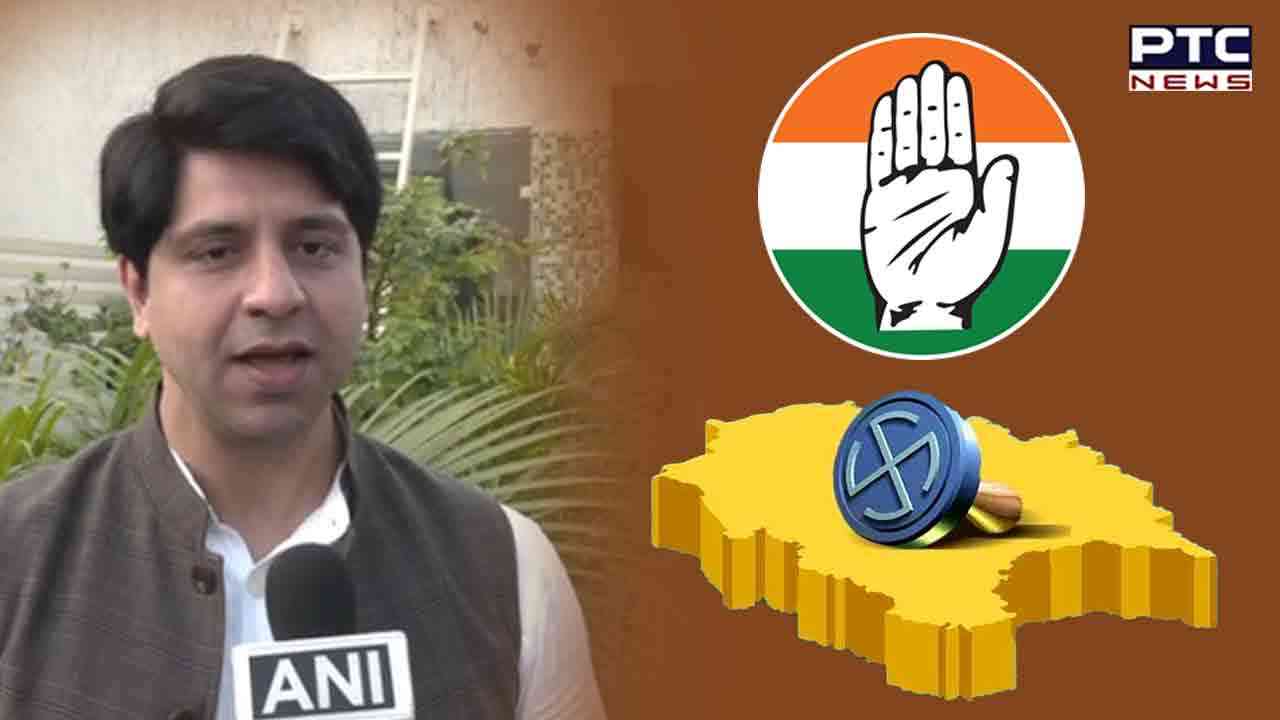 New Delhi , December 8 : Bharatiya Janata Party (BJP) national spokesperson Shehzad Poonawalla on Thursday said that the trend in Himachal Pradesh of transition in power after every five years will break this time.

As per the Election Commission of India's trends till 2.40 pm, the BJP has won nine seats so far and is continuing to lead in 17 of the assembly seats. However, the Congress has won 11 assembly seats in the state and is leading in 28 of the total 68 constituencies in Himachal Pradesh.

"Gujarat will keep its history intact while in Himachal Pradesh, a new record will be made... In Himachal, the trend of power transition will break as BJP will form government in the state with a clear majority," Shehzad Poonawalla stated.

He further added that since 2014, the politics of pro incumbency, and politics of development will be seen for the first time in India under the leadership of Prime Minister Narendra Modi.

Meanwhile, Navneet Rana, MP from Amravati, slammed Sanjay Raut, for his comment against PM Modi and Union Home Minister Amit Shah that they have been campaigning in Gujarat being afraid of Rahul Gandhi.

"BJP is seen sweeping Gujarat. I find Rahul Gandhi losing here who has taken to unite a Bharat which was never even broken," Navneet Rana said on BJP's victory in Gujarat. 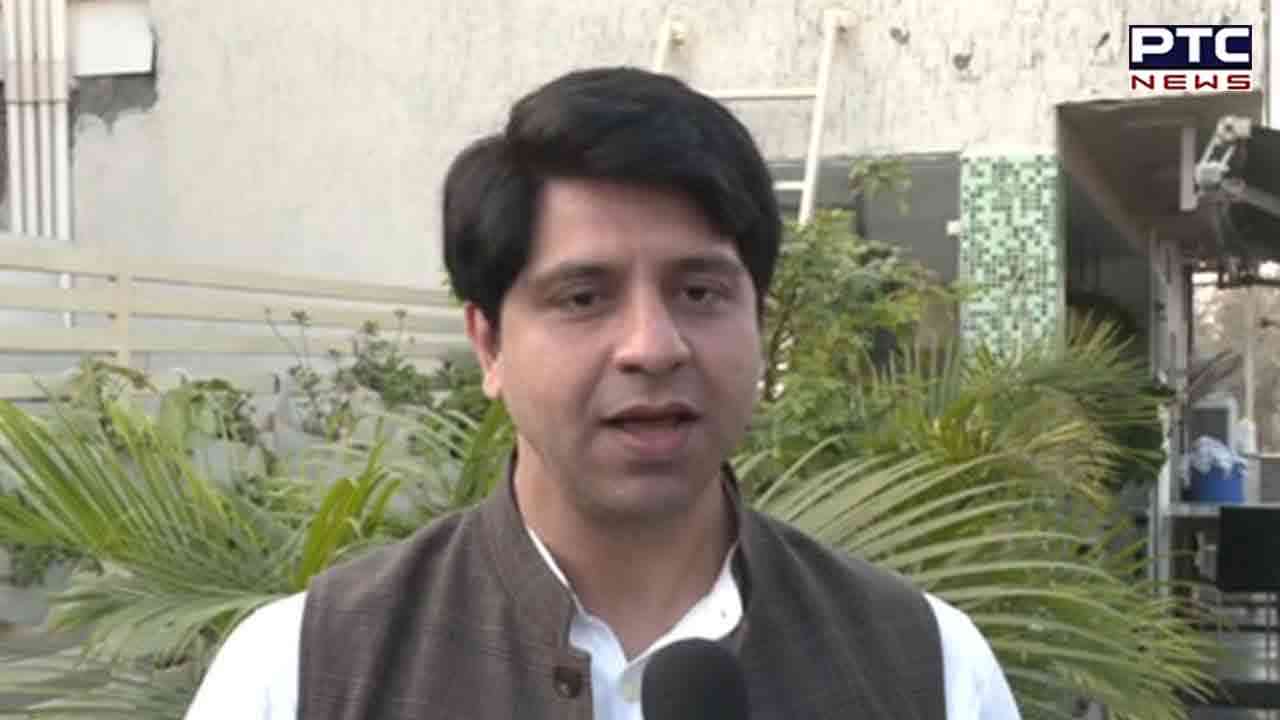 The new chief minister of Gujarat will be sworn in on December 12 at 2 pm, state BJP chief CR Paatil said on Thursday as the party swept the Assembly polls with a record-breaking margin.

Bhupendra Patel will take oath as chief minister of Gujarat for the second time. He was first elected as BJP legislative party leader on 12 September 2021.

According to the trends by the Election Commission till 2 pm, the BJP has won 11 seats so far and is leading on 156 seats, which if solidifies, will be a historic victory for the party.

The BJP, if manages to win 156 seats in the state, will not only thrash its own record of winning the highest ever by the party in the 2002 Assembly elections with 127 seats but also broke the record of getting the highest number of seats in the Gujarat Assembly elections in 1985 by the Congress' Madhav Singh Solanki government which had won 149 seats.

The exit polls had suggested that the BJP will come to power for the seventh time in the state with a thumping majority.