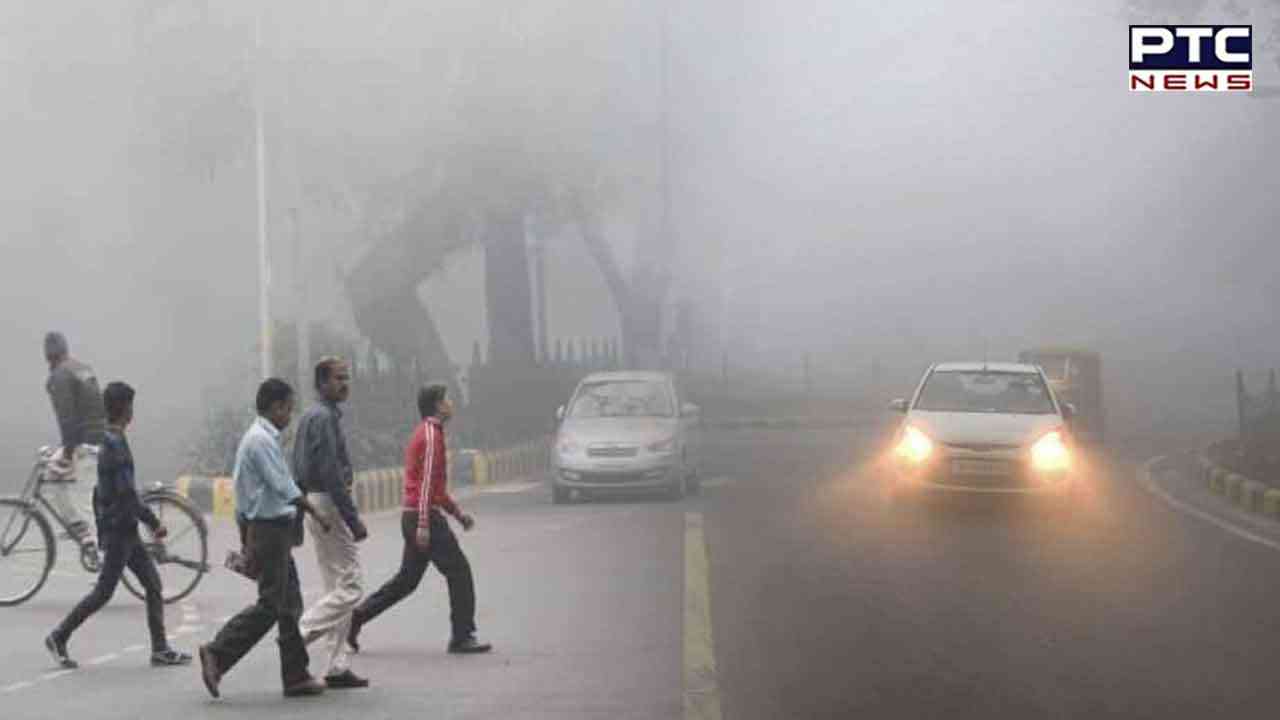 North India shivers: As cold wave conditions and icy grip continue to prevail in Northwest India especially in Punjab, Delhi-NCR and Haryana, the India Meteorological Department has issued orange and yellow alerts in most parts of the region.

IMD issues alert and ordered the authorities to be prepared for any emergency situation.

The IMD has predicted light to moderate rain and a hailstorm with winds gusting up to 50 kilometres per hour that will lash northwest India, next week.

IMD also issued a statement which states that, "An active Western Disturbance is very likely to affect northwest India from January 21 to January 25. Under its influence, rainfall/snowfall is likely to commence over the western Himalayan region in the early hours of January 21 and continue till January 25 with peak activity on January 23-24." 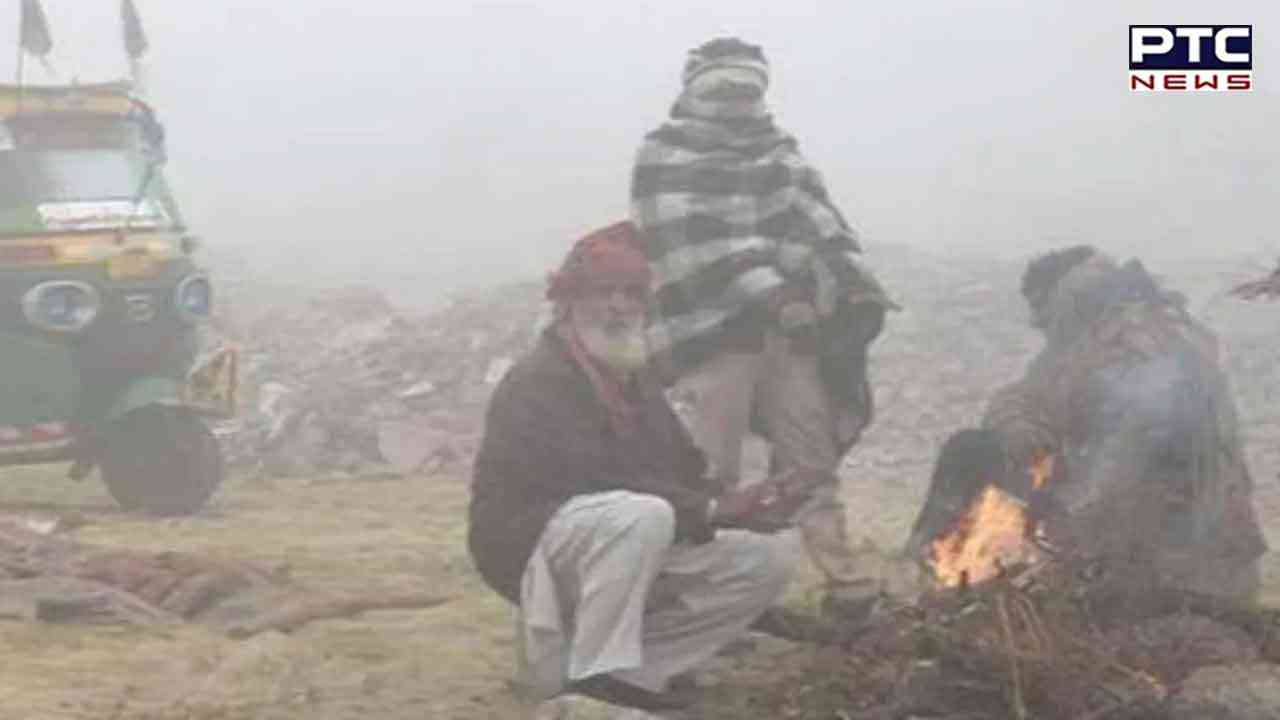 IMD has issued orange and yellow alerts in parts of Punjab, Haryana, Rajasthan and Uttar Pradesh as these area are likely to witness severe cold wave. In Punjab, Gurdaspur, Firozpur, Muktsar, Jalandhar, Hoshiarpur and Bathinda are on orange alert. Districts such as Fazilka, Barnala, Sangrur, Ludhiana and Fatehgarh Sahib are on yellow alert.

"Cold wave conditions over northwest India likely to abate from January 19. The rainfall/thunderstorm is likely to commence from January 22 and continue till January 25 with peak activity on 23 and 24 January over the plains of Northwest India including Punjab, Haryana, Uttar Pradesh and North Rajasthan," the IMD said.