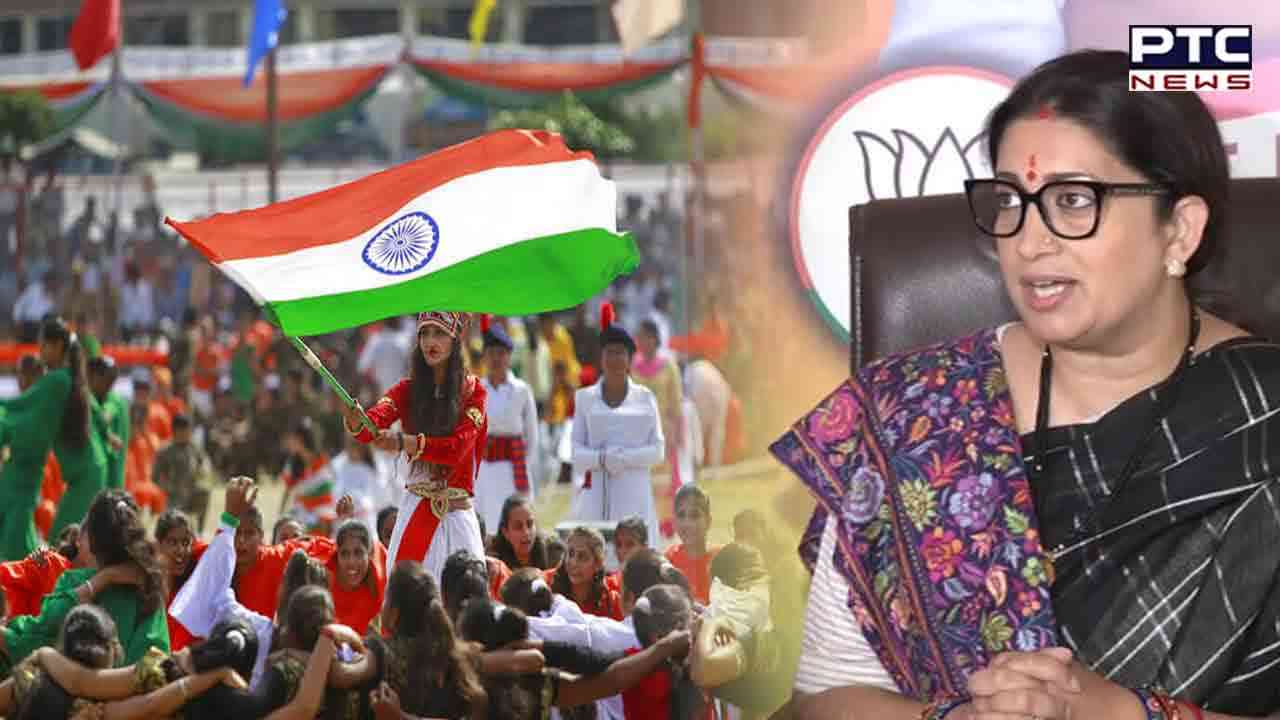 Terming the startups as an indication of achievement of India’s youth in the entrepreneurship world, Smriti Irani said, "Today's youth will hoist the flag of Amritkaal while celebrating 100 years of Independence. India is the third largest ecosystem in the world where there are over 1,000 startups in more than 650 districts and more than a hundred Unicorn startups worth more than Rs 330 billion dollars."

She said that the Prime Minister Narendra Modi-led central government aims at building a skilled and prosperous nation. "This Amrit generation will pave the way to inspire and direct the coming generations after the 100 years of Independent India," she said.

Emphasising the role of Education, Smriti Irani said that it is the only weapon that can further strengthen youth to work for their own welfare and that of the society.

Further, in her address to the media persons in the national capital, she said that the New Education Policy by the Centre is proof of the country's diverse culture.

"The New Education Policy embracing the Right to Education with more than 60 IITs and IIMs, and medical colleges, here, is a proof indicating our devotion for the protection of educational rights, whether it is in terms of Gender Inclusion Fund, Science and Technology, or Medical Education," the Union Women and Child Development Minister. 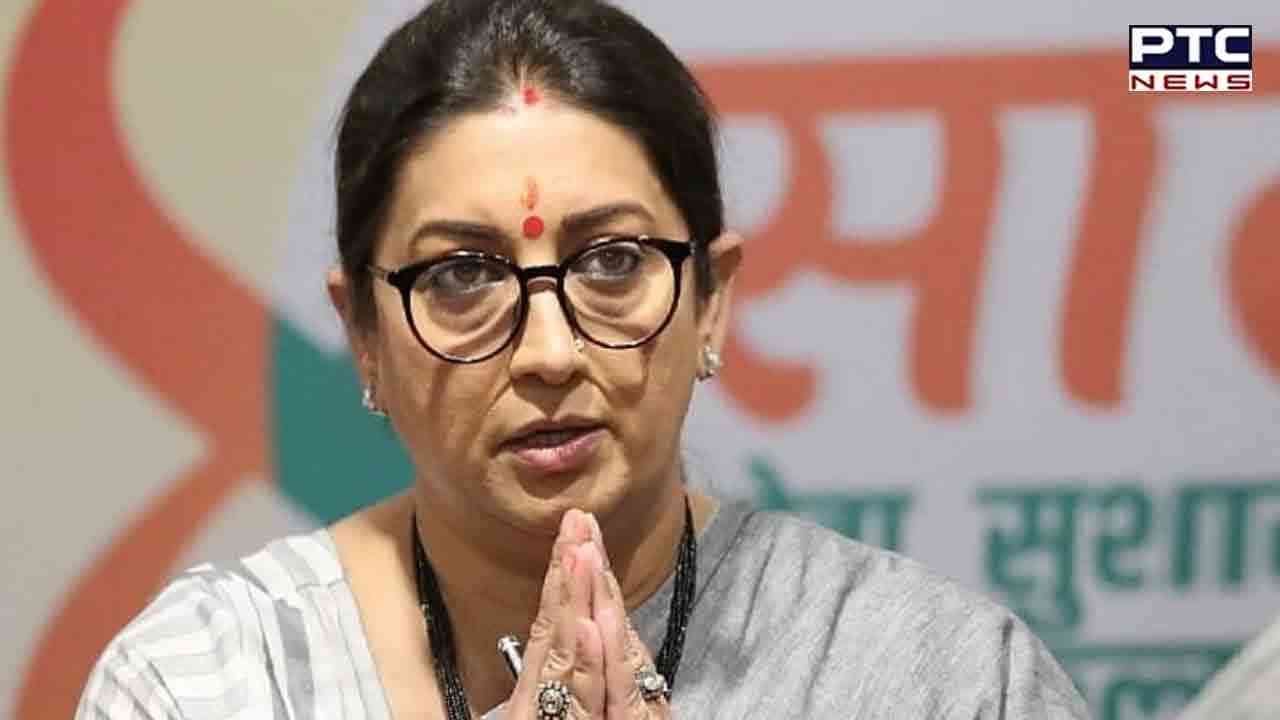 The Union Minister heaped praises on the initiatives of the BJP-led central government that has helped the athletes shine on the international stage through the constant upliftment of sports.

She talked about the country's success at the Tokyo Olympics, where Neeraj Chopra clinched India's first individual goal in athletics and the Paralympic team won a record 19 medals in the Paralympic Olympics.

"Due to this support of the Centre, you saw India's performance during the Olympics when India won its first gold medal in athletics. Even in the Paralympics, the 19 medals indicate that even our specially abled youth can bring laurels to the country through their talent," said Smriti Irani.

Meanwhile, the Indian women's hockey team won the FIH Nations cup by defeating Spain 1-0 in the final. They also booked a birth for the 2023-24 FIH Pro League which will serve as perfect preparation for the 2024 Olympics.