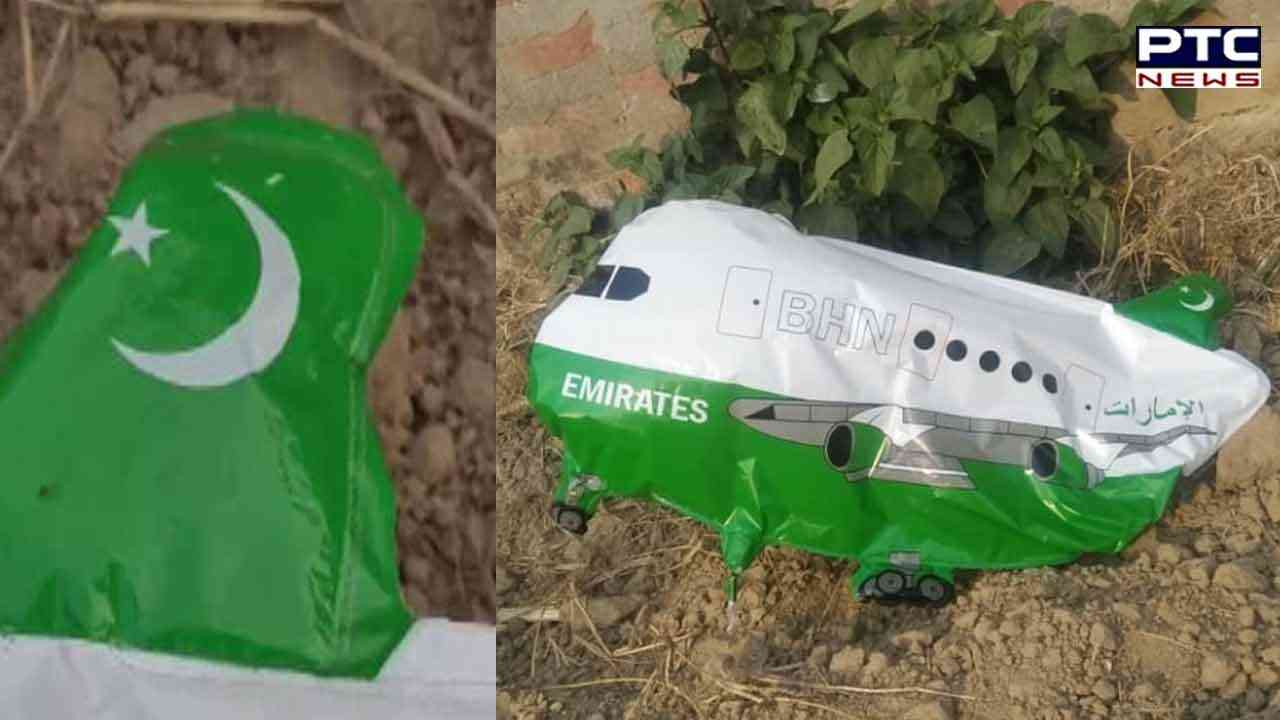 As per the information, 'BHN' was written on the Pakistani flag-coloured balloon found at the Bharat Petroleum Ghagwal in Samba which had created panic among the people working at the said petrol pump.

The police took the balloon in their possession after the security personnel at the petrol pump spotted it around 10 pm and informed the police about it.

The police have started their probe into the matter and further details are underway.

On October 8, the Jammu and Kashmir Police informed about a suspicious balloon recovered by them near the International Border in Kathua.

Previously on November 1, a similar balloon in the shape of an aeroplane in green and white colour with BHN and emirates written on it was recovered in the Nadd area of Samba. 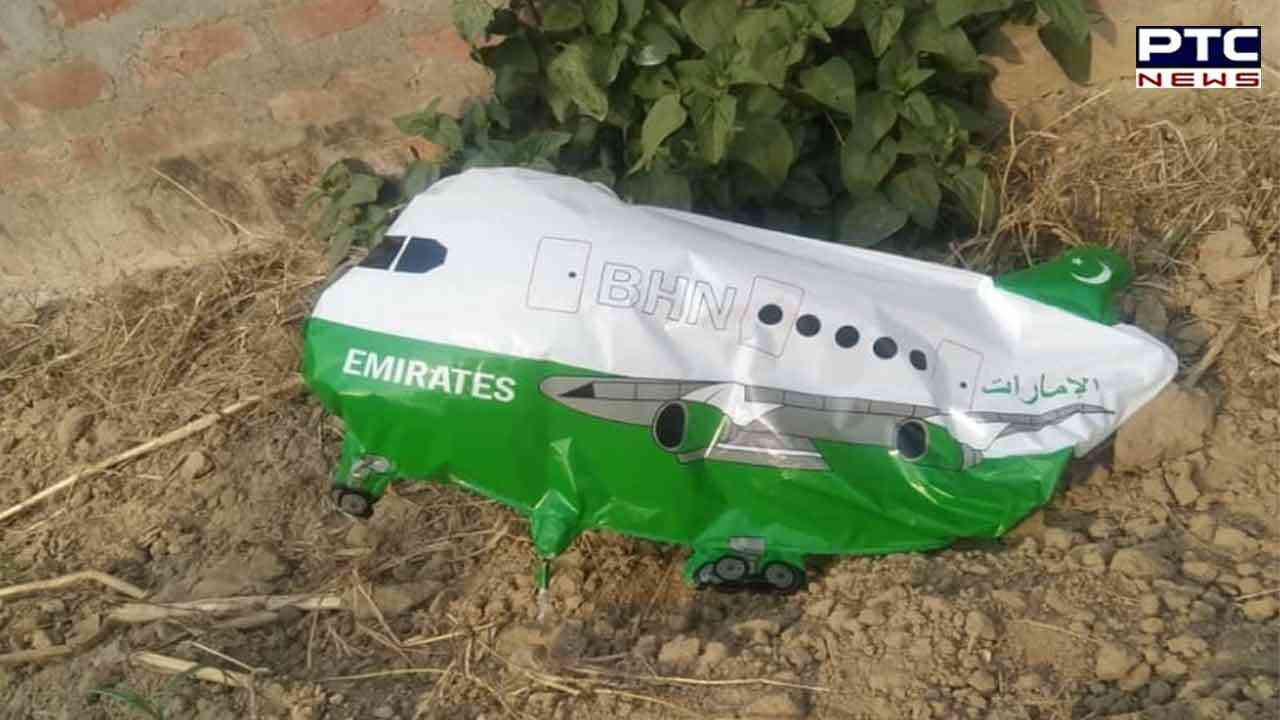 Notably, this has come days after three people including a 13-year-old girl were killed and 17 others were injured as two buses collided in the Samba district of Jammu and Kashmir on the evening of November 10.

This accident occurred at the Jammu-Pathankot National Highway.