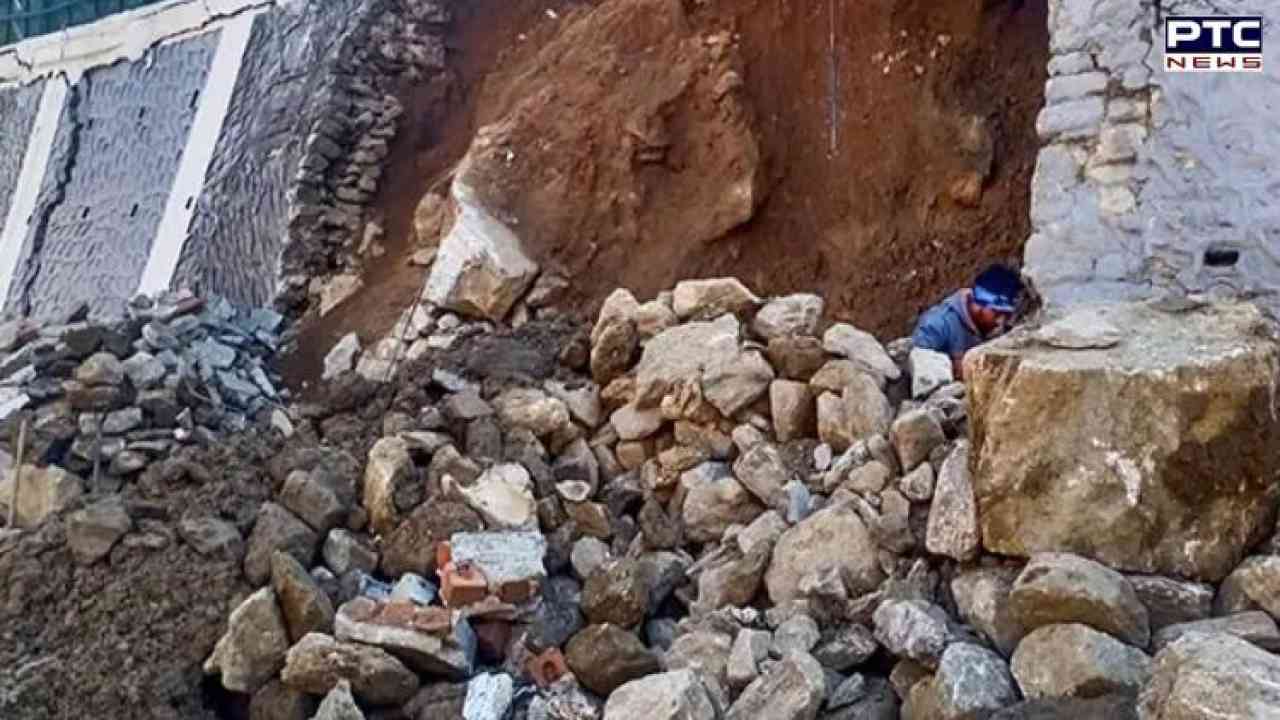 Joshimath sinking: A temple has been collapsed in Joshimath’s Uttarakhand on Friday evening.

Temple collapsed on residential buildings and cracks have been developed in over 600 houses.

As per the sources, no causalities has been reported from the temple as no one was inside the temple when incident took place.

The structure was abandoned after it developed huge cracks over the past 15 days.

Meanwhile, the nearby town Auli has been experiencing the same problems as all the roads have been closed.

Some hydel power plant and Char Dham road also been halted due to Joshimath land subsidence.

Keeping in view the worst condition of town, the state government dispatched a team of experts to the area to assess the situation.

Team from NDRF has also been deployed in the town for precautionary measures. NDRF team includes geologists, building specialists, IITs, and other experts.

Meanwhile, Uttarakhand Chief Minister Pushkar Singh Dhami is all set to conduct a ground inspection of the land subsidence-affected area in Joshimath on Saturday.

Chief Minister Dhami chaired a high-level meeting at the Secretariat. He directed officials to set up a temporary rehabilitation center at a safe place in Joshimath. He said that sector and zonal wise planning should be made in Joshimath.

The Chief Minister instructed that the danger zone should be vacated immediately and the disaster control room should be activated in Joshimath without delay.