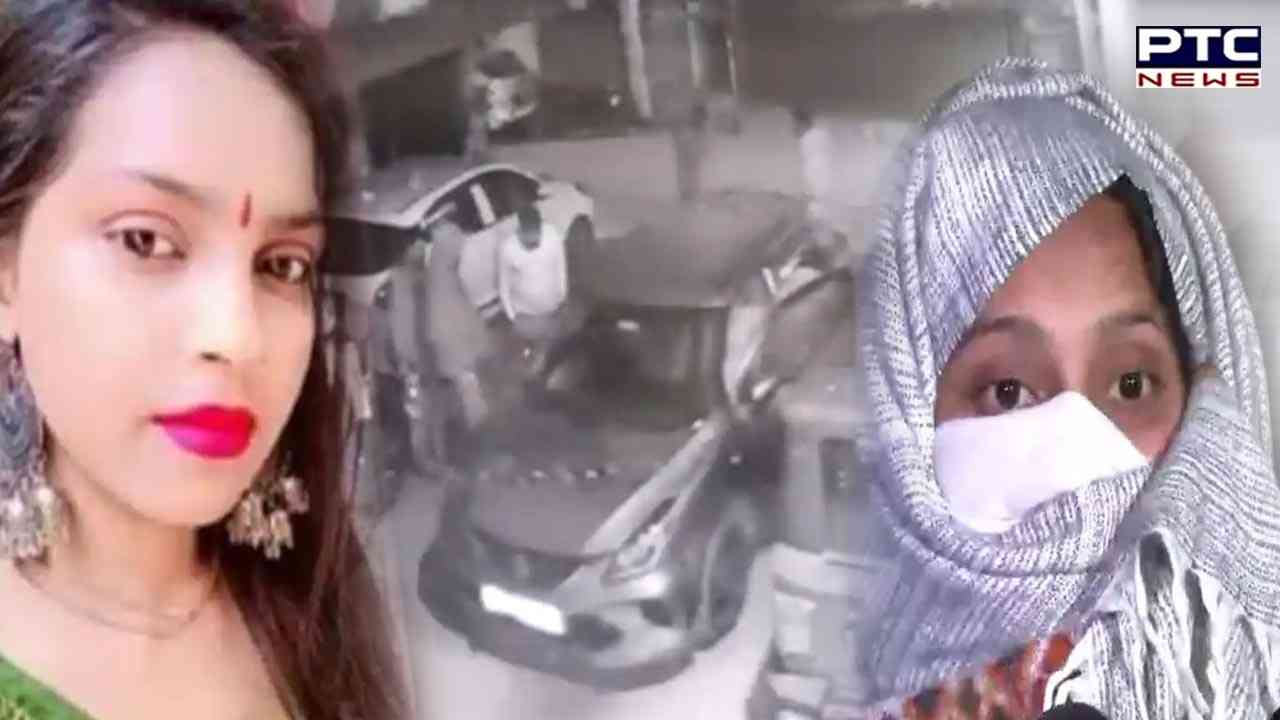 New Delhi, January 5 : Nidhi’s Sudesh, mother of Kanjhawala death case eye witness, on Thursday, claimed that her daughter was terrified after the accident and that is why she did not report the matter to the police.


While talking to ANI, she said, "You would have got scared seeing Nidhi's condition, she was so terrified." Her response came against the backdrop of claims by Anjali's mother where she termed the incident a "well thought-out conspiracy."

Anjali's maternal uncle, Prem said he suspected Nidhi's involvement in his niece's death and demanded a CBI inquiry in the case.

Claiming that Anjali's mother was not speaking the truth, Sudesh said, "Nidhi came back home at 3 am. She told me a fatal accident has happened. The men tried to run the car over Nidhi as well. Nidhi survived with minor injuries. The car had tinted glass."

Sudesh further said that she was unaware that Nidhi had gone to a party.

"We are not going to run away. Whatever I am saying is the truth. Nidhi and Anjali did not know the accused men," she added.

In an update, the Delhi Police on Thursday said that two more people have emerged as suspects in the horrific incident that took place in Delhi's Khanjawala on New Year's night in which a 20-year-old died after the scooter she was riding was hit by a car and then the car dragged her for a few kilometres under the wheels.