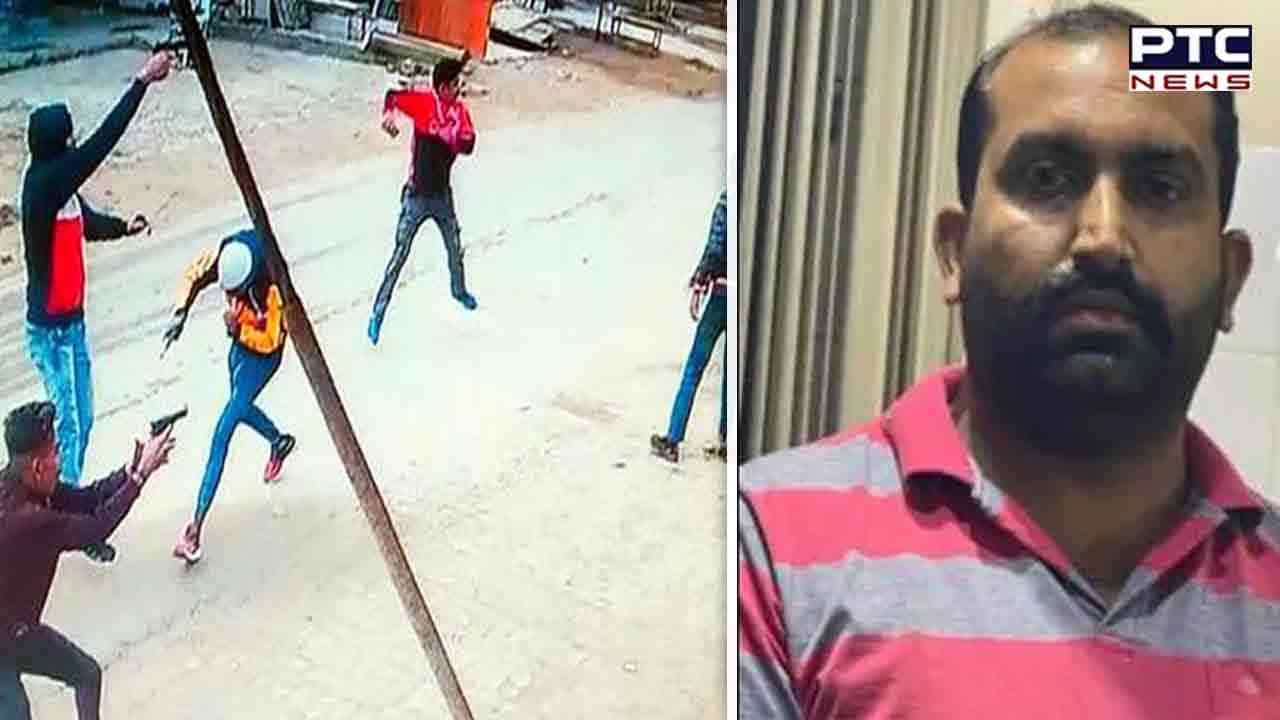 On Thursday, Punjab Chief Minister Bhagwant Singh Mann instructed police officials to maintain peace and harmony in the state, after Sirsa Dera follower Pradeep Singh, who was accused of sacrilege, was shot dead in Punjab's Kotkapura on Thursday.

"In a meeting with senior police officials with Chief Minister today, the Kot Kapura incident was discussed in detail. CM clearly said that peace and harmony would be maintained in the state. Another meeting will be called next week. Case probe underway," Special Director General of Police (Home Guard) Sanjeev Kalra "All senior officers of the Punjab police are present at the spot. A probe into the incident has begun. We are handling incidents with sensitivity. People shouldn't believe in rumours and maintain communal harmony," Arpit Shukla, ADGP (L&O), Punjab Police, on the killing of sacrilege accused

According to the CCTV visuals, Dera Sacha Sauda follower Pradeep Singh, also an accused in the Bargari Sacrilege incident, was shot dead in Faridkot, Punjab by unidentified assailants.

He was fired upon when he was going to his shop on Thursday morning.