Lakhimpur Kheri case: SC directs Ashish Mishra to leave UP within a week of his release 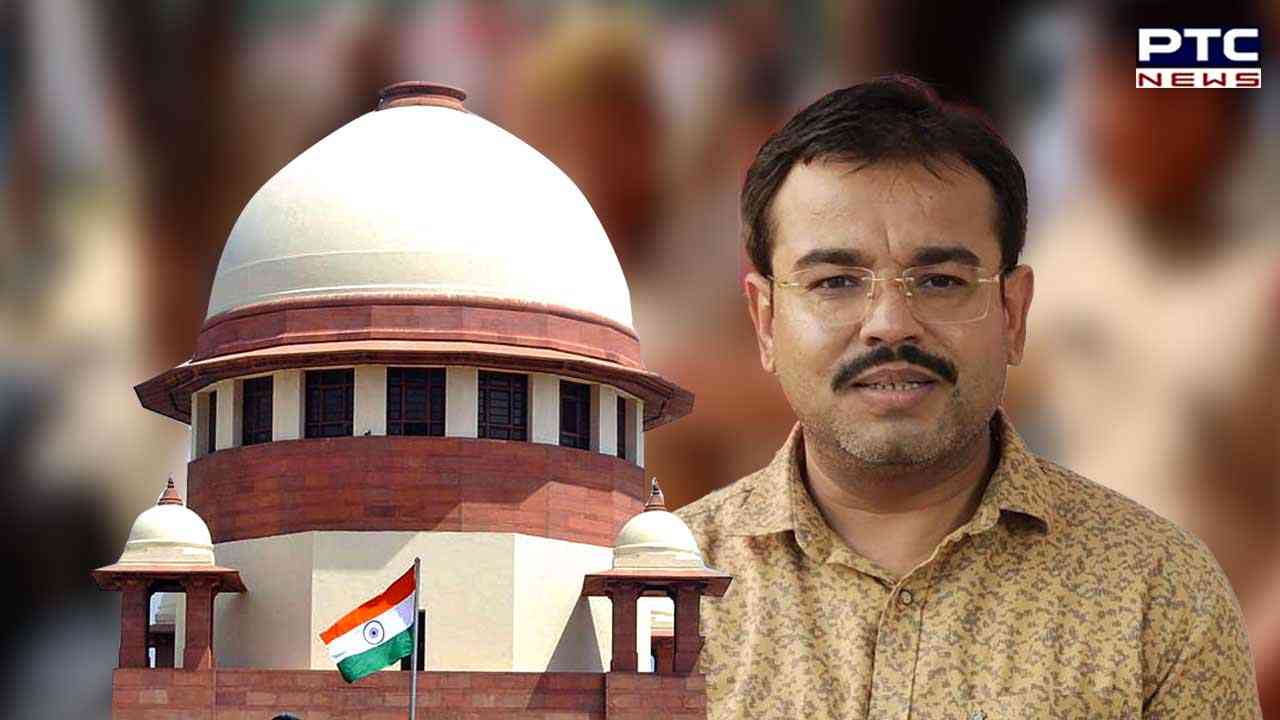 Lakhimpur Kheri case: SC directs Ashish Mishra to leave UP within a week of his release

New Delhi, January 25: Supreme Court on Wednesday granted Ashish Mishra, the accused in the Lakhimpur Kheri violence, an interim bail of eight weeks and directed him not to stay in UP or Delhi during that time.

The court also ordered him to leave Uttar Pradesh within a week of being released on interim bail. Mishra, the son of Union Minister Ajay Mishra, was granted interim bail by a bench of Justices Surya Kant and JK Maheshwari for an initial period of eight weeks, subject to his furnishing bail bonds satisfactory to the trial court.

"With a view to ward off any direct or indirect influence on the material witnesses who are yet to depose, the Petitioner (Ashish Mishra) is directed to leave the State of Uttar Pradesh within one week from the date of his release on interim bail," the court stated.

Mishra was also ordered to report to the jurisdiction police station once a week and surrender his passport to the trial court within one week of his release.

Mishra was also ordered not to enter UP except to attend trial proceedings.

The Supreme Court also stated that any attempt by Mishra or his family to influence witnesses and delay the trial may result in his bail being cancelled.