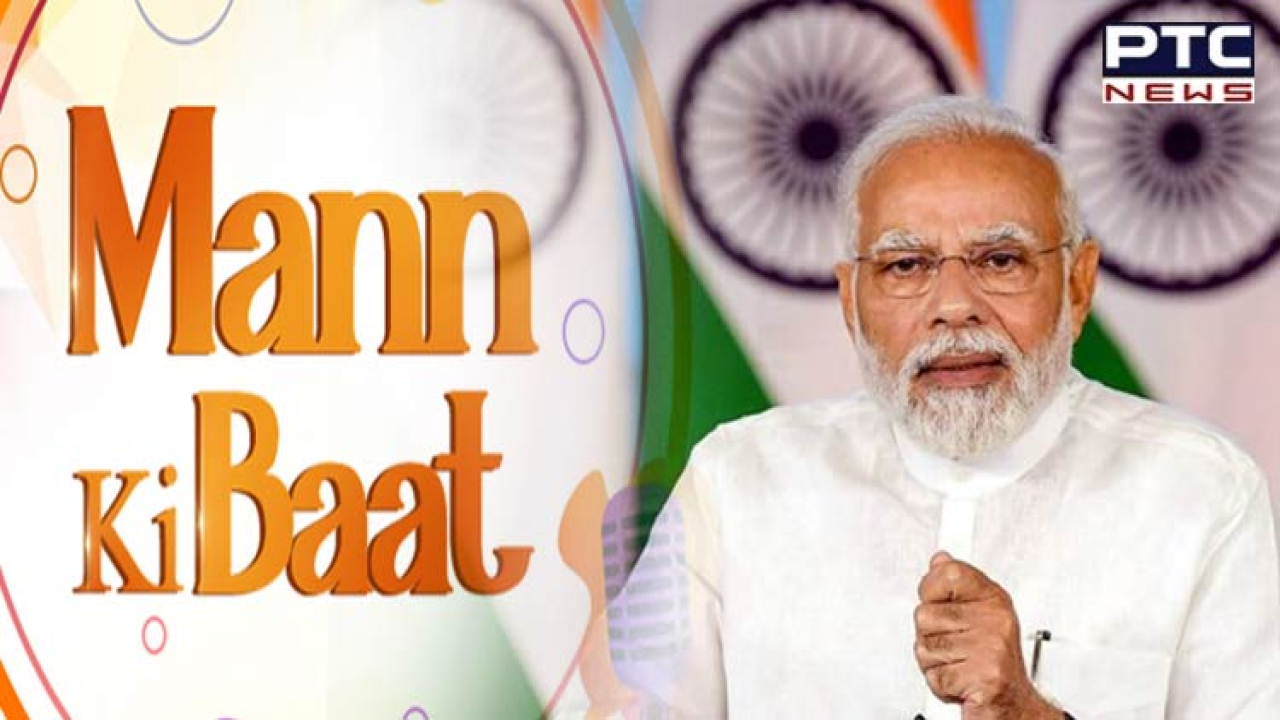 New Delhi, October 30: In his monthly radio broadcast 'Mann Ki Baat', Prime Minister Narendra Modi on Sunday highlighted the country's strides in science and technology and said that India is doing wonders in the solar and space sector.

"Our country is doing wonders in the solar sector as well as the space sector. India has placed 36 satellites in space simultaneously just a day before Diwali. With this launching, from Kashmir to Kanyakumari and from Kutch to Kohima, in the whole country, digital connectivity will be further strengthened," the Prime Minister said in the 94th episode of his 'Mann Ki Baat' programme.

The PM stated that the satellite launch will allow remote areas to be more easily connected to the rest of the country.

"I also remember those old days, when India was denied the Cryogenic Rocket Technology. But the scientists of India not only developed indigenous technology but today with its help, dozens of satellites are being sent to space simultaneously. With this launch, India has emerged as a strong player in the global commercial market... With this, new doors of opportunities have also opened up for India," he added. 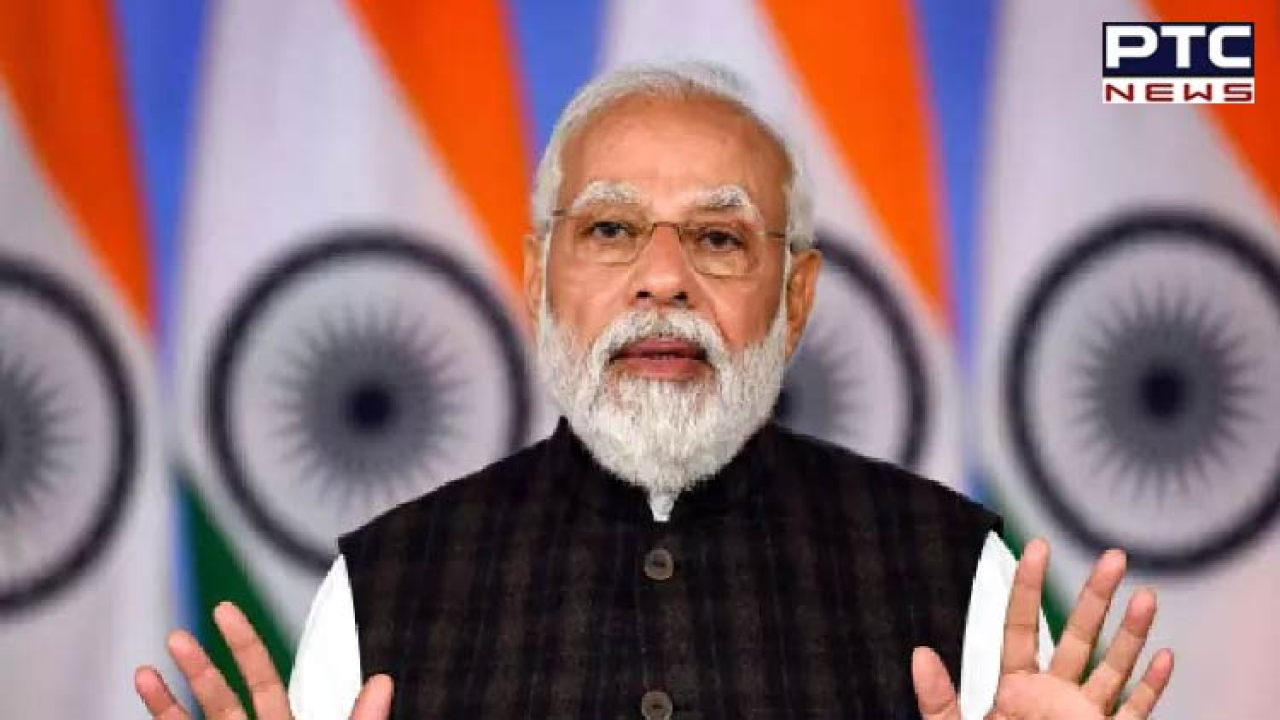 Previously, the space sector in India was confined to government systems, according to the Prime Minister. Since the space sector was opened to India's youth, revolutionary changes have begun to occur. According to him, Indian industries and start-ups are working to bring new innovations and technologies to this field.

The Prime Minister stated that the collaboration of IN-SPACe will make a significant difference in this area. Non-government organisations are also able to use IN-SPACe to launch payloads and satellites.

According to Prime Minister Modi, the entire world sees solar energy as the future.

"Today, India is combining its traditional experiences with modern science, that is why, today, we have become one of the largest countries to generate electricity from solar energy. How solar energy is changing the lives of the poor and middle class of our country is also a subject of study," he said.