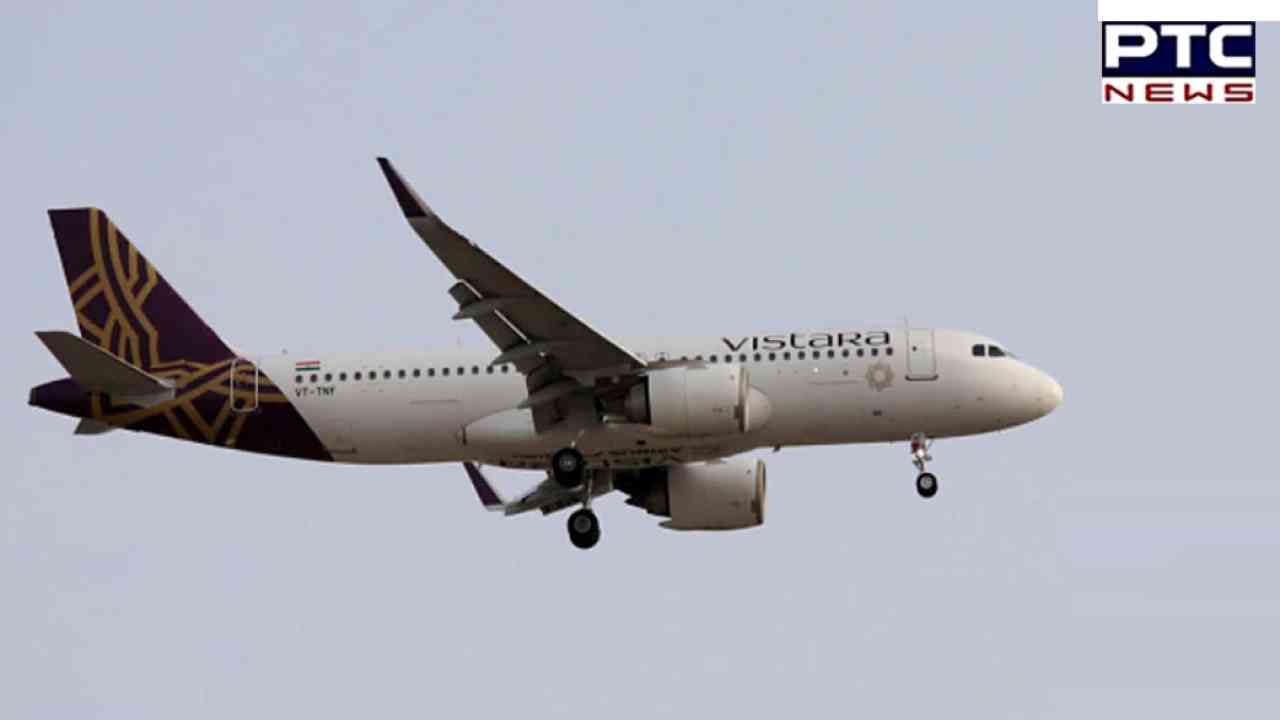 Goa, January 10: Sudden wave of panic gripped 244 passengers travelling for Moscow to Goa, when chartered plane they were flying in received a bomb threat. Following this information, it immediately made an emergency landing in Jamnagar and the security squad took charge of the security.


According to the latest information, now the investigation inside the aircraft has been completed. Nothing suspicious was found. The information about the bomb was just a rumour. According to the airport director, the flight may leave for Goa today between 10:30 am and 11 am.

Notably, Goa ATC received a mail, in which it was reported that there was a bomb in the plane. After this, the emergency landing of the flight was immediately done in Jamnagar. All the passengers were evacuated from the aircraft safely. The aircraft was thoroughly checked.

Bomb disposal squad took charge at Jamnagar airport. The aircraft is in isolation bay and further investigation is underway. All 244 passengers on board the Moscow-Goa chartered flight were safely disembarked at the airport at around 9.49 pm, Jamnagar airport director said. The NSG commandos have also left for the airport.

The aircraft and passengers have been thoroughly screened. Passenger's baggage is being checked and details are being verified.

Security has been beefed up outside the Goa International Airport after Goa ATC received a bomb threat on a Moscow-Goa chartered flight. The chartered flight has been diverted to Jamnagar in Gujarat. The aircraft is in isolation bay and further investigation is underway.