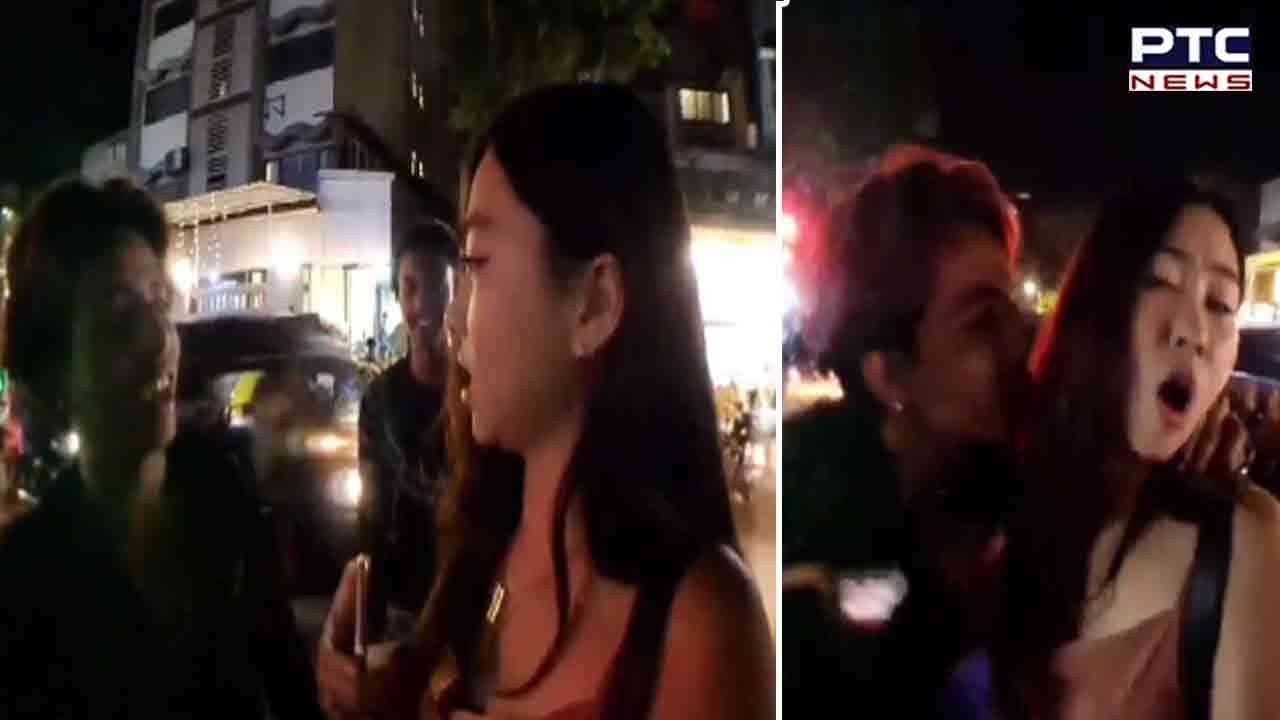 Mumbai, December 1: Two youths, who allegedly harassed a South Korean woman YouTuber during a live streaming in the Khar area of Mumbai, were sent to one-day police custody on Thursday.


The Mumbai Police on Thursday arrested Mobeen Chand Mohammad Shaikh (19) and Mohammad Naqeeb Sadrealam Ansari (20) for allegedly harassing the YouTuber in the Khar area of Mumbai.  Reportedly, the South Korea national was harassed and molested by the accused on Tuesday night while she was streaming live from Khar. A video of the incident went viral on social media.

Taking suo motu cognizance of the viral video, the Khar police registered a case under Section 354 of the Indian Penal Code (IPC) and arrested the accused.

Taking to Twitter, the Mumbai Police wrote, "Mumbai Police's Khar Police station has taken a suo motu action in an incident that happened with a Korean woman (foreigner) in the jurisdiction of Khar West. In this regard, both the accused have been arrested and booked under relevant sections of the IPC."

In the viral video, the arrested youths are purportedly seen forcing the Korean content creator to sit in their car. Later in the video, one of them is purportedly seen putting an arm around the woman's shoulder and trying to kiss her cheek. 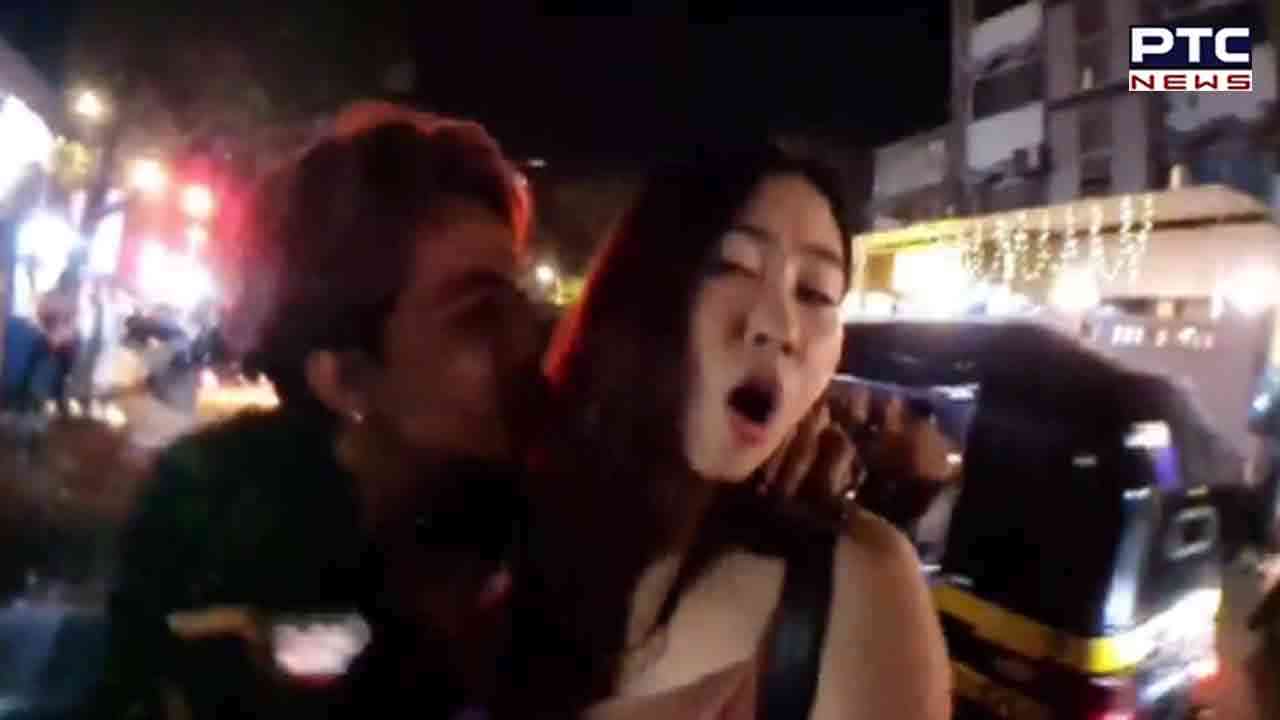 Narrating her harrowing experience, the woman tweeted, "Last night on stream, there was a guy who harassed me. I tried my best not to escalate the situation and leave because he was with his friend. And some people said it was initiated by me, being too friendly and engaging in a conversation. It makes me think again about streaming."

Meanwhile, South Korean YouTuber said she would continue her passion to show the "wonderful India" and one bad incident would not ruin that for her.