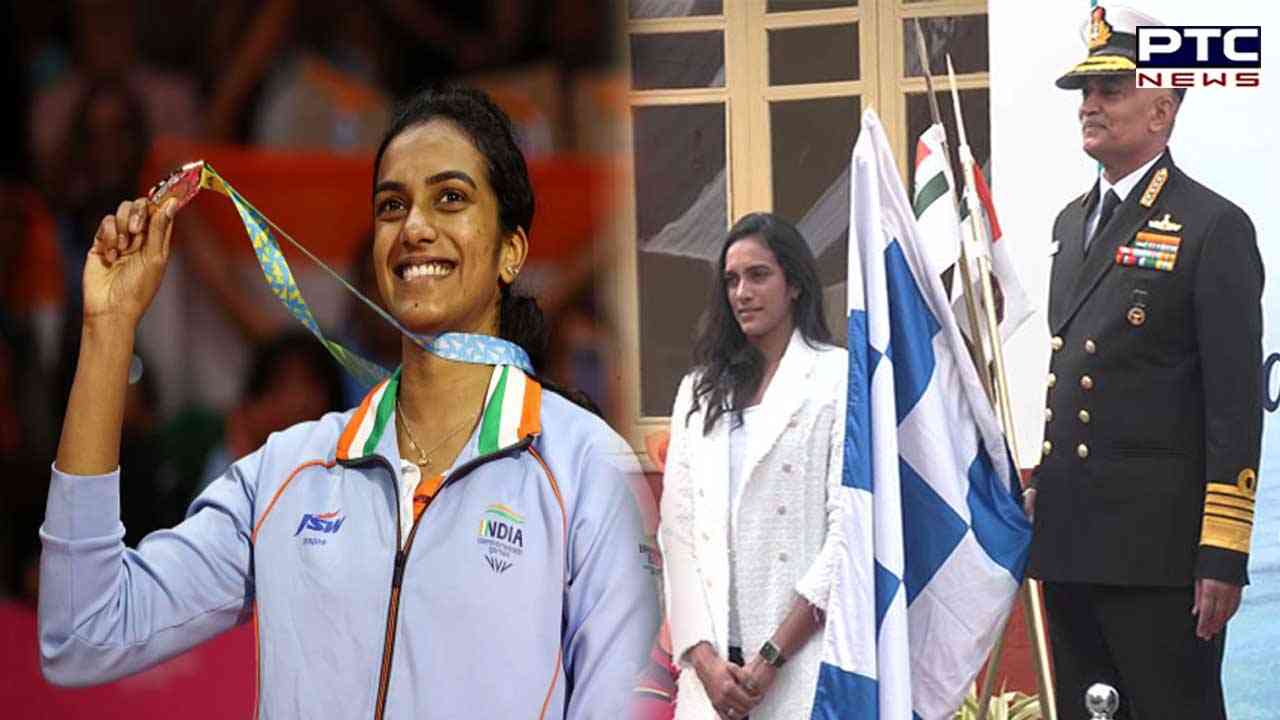 "A physically fit person will naturally be able to protect the country," he added.

Sindhu, the Navy chief said, "PV Sindhu represents 'Nari Shakti' for the Navy and all elements of physical fitness important for the armed forces", adding, "We look at her as a brand ambassador for us who can encourage our personnel to do better."

Addressing the gathering on the occasion, Sindhu lauded the Navy, saying, "Coming here and participating in such events means a lot to me. The hard work Navy personnel do, it's not an easy thing. Hard work is the key to success."

"In the Navy and Army, discipline is of utmost importance," she added. 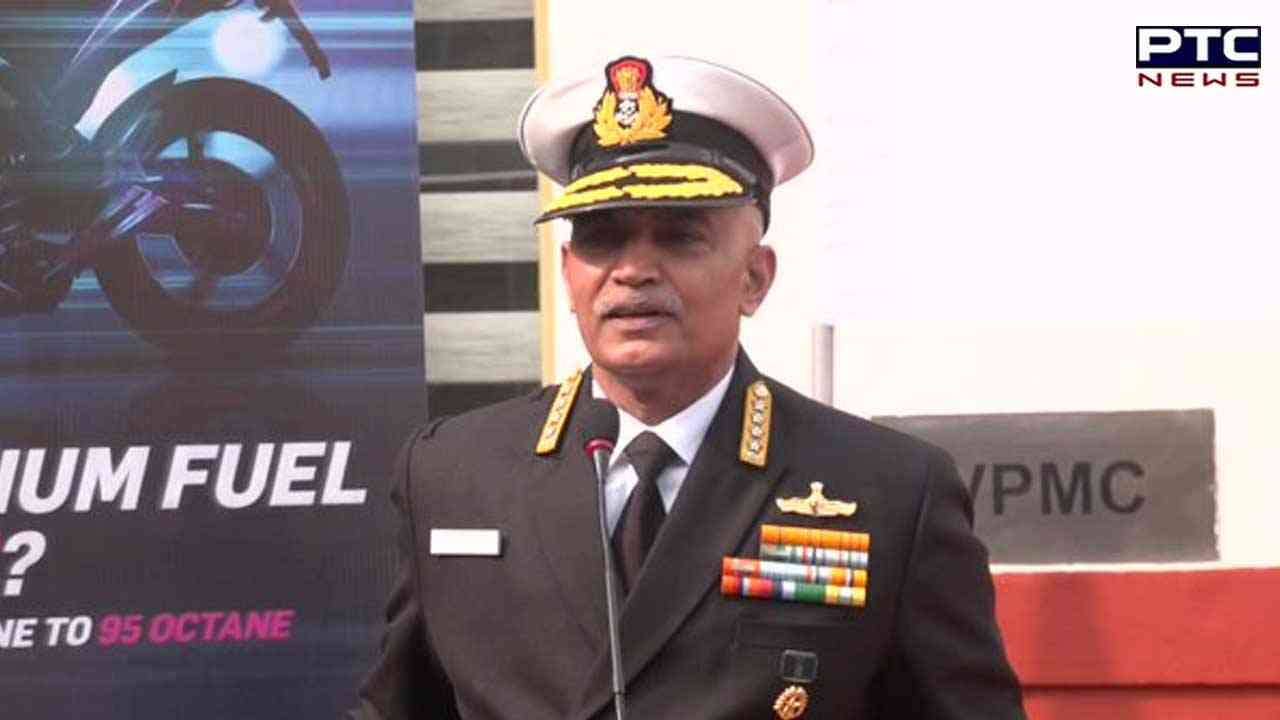 Notably, the 1,500-km (35 days, 35 marathons) run was flagged off as part of the 'Azadi Ka Amrit Mahotsav' ongoing celebrations and the Navy Day.

The Ultra marathoners of the Indian Navy participated in the gruelling run.

A press release from the Ministry of Defence had earlier stated, "This expedition, over a period of five weeks duration, will be undertaken by ultra-marathon runners of the Indian Navy in and around Delhi, Haryana and Chandigarh region. The team would consist of 12-15 ultra-runners and will run a full marathon (42.20 Km) or more distance every day. Local athletes and youth preparing for the armed forces from villages/ towns are expected to join the team and run for some distance."

The expedition, led by Lieutenant Commander Devdutt, was flagged-off by Vice Admiral Dinesh K Tripathi, Chief of Personnel on October 30 from the National War Memorial, and covered Delhi, Haryana and Chandigarh.

The Navy chief flagged in the runners at the Kota House on Saturday.

This expedition was undertaken by the Indian Navy in collaboration with Indian Oil Corporation and was supported by Haryana Tourism Dept and Tata Motors.