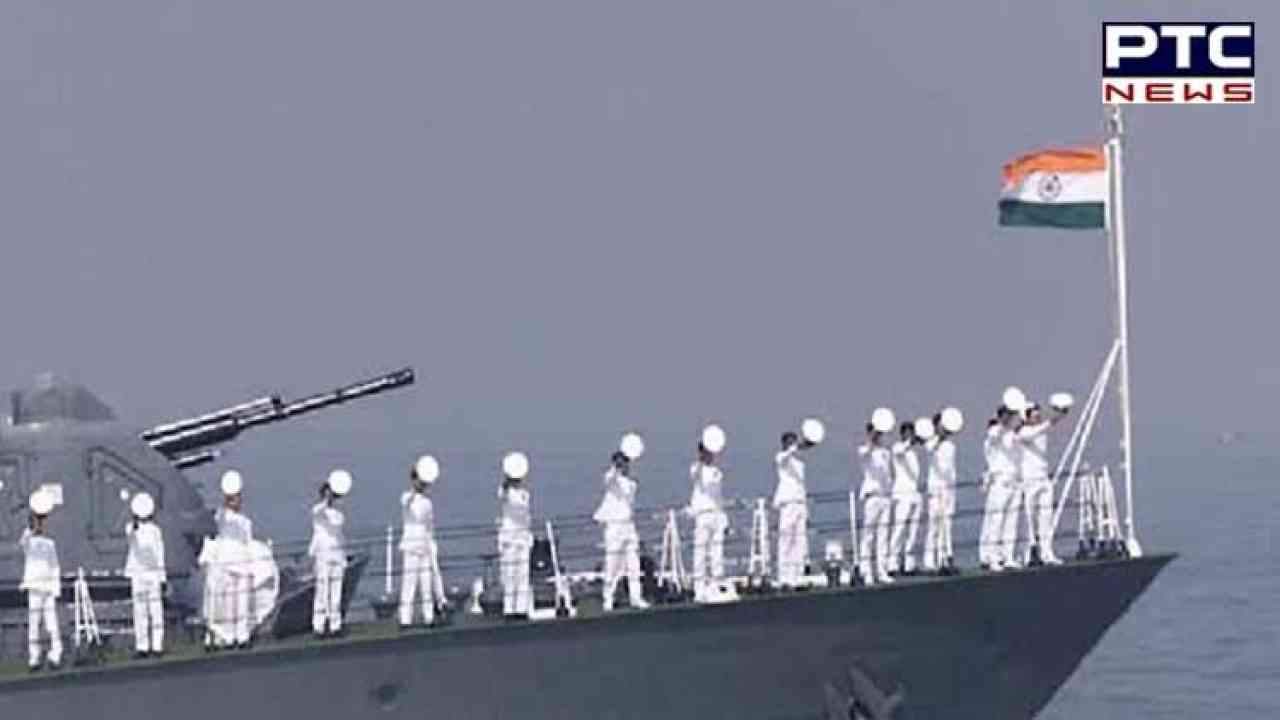 "Greetings to all @IndianNavy personnel on #NavyDay. The Indian Navy is at the forefront of keeping our country safe by ensuring impeccable maritime security. The nation is proud of Indian Navy's valour, courage, commitment and professionalism," Rajnath Singh tweeted.

He also shared a video from the Indian Navy with the tweet showcasing the combat-ready capability of the Navy.

Every year, India celebrates December 4 as Navy Day to acknowledge the role of the Indian Navy and commemorate its achievements in 'Operation Trident' during the 1971 Indo-Pak War.

This year, as India ushers in the 'Amrit Kaal' with the commencement of the celebrations of 75 years of her independence, the Indian Navy is all set to demonstrate India's combat prowess and capability through an 'Operational Demonstration' at Visakhapatnam on Sunday, December 04, 2022.

The Navy Day celebrations are aimed at fostering greater outreach, renewing maritime consciousness amongst our citizens and highlights the Navy's contributions towards national security.

This would be her first visit to the State after assuming office as the President of India in July this year.