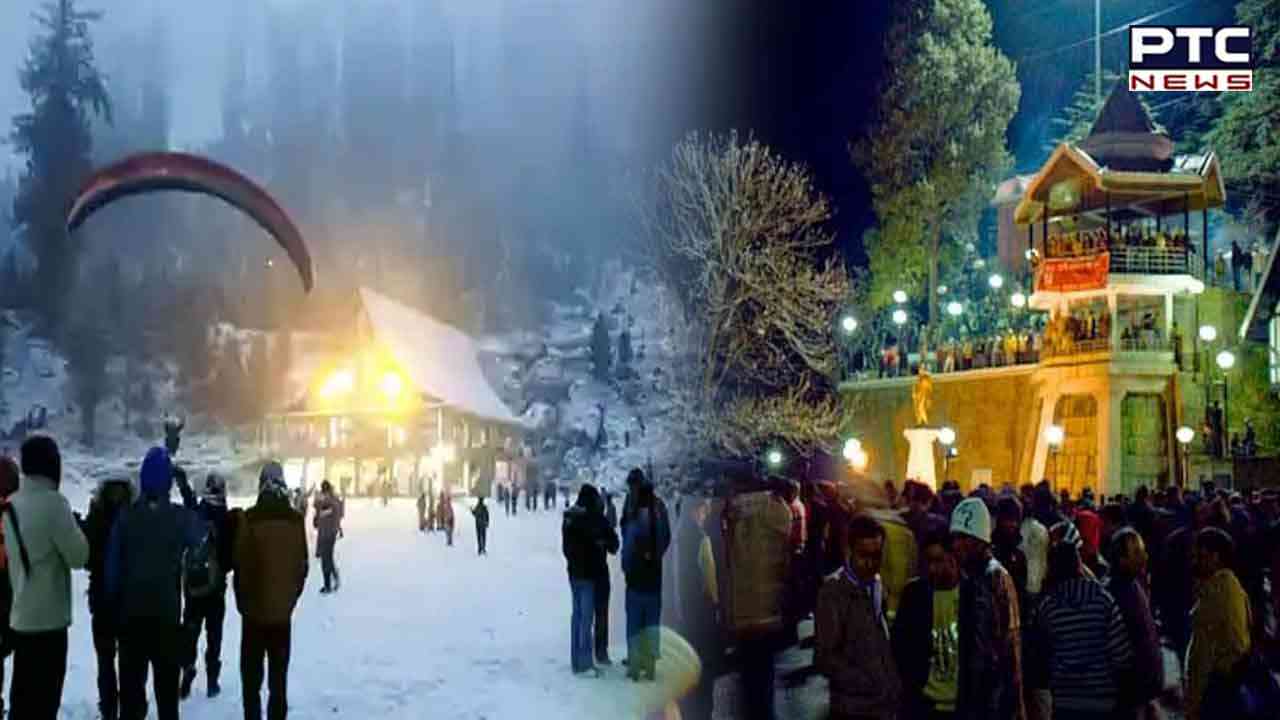 Shimla, December 28: New Year revellers are making a beeline for tourist spots in Himachal Pradesh, especially Shimla and Manali, in anticipation of snowfall.

Since tourists were left disappointed as snowfall eluded Christmas celebrations this year, they are hoping for some respite on New Year's Eve. On the other hand, locals say Shimla is unlikely to receive any snowfall ahead of the New Year as well.


However, those heading to Manali may get a chance to witness 'white new year'. At present, the minimum temperature in Manali is below zero degree Celsius for the past few days. 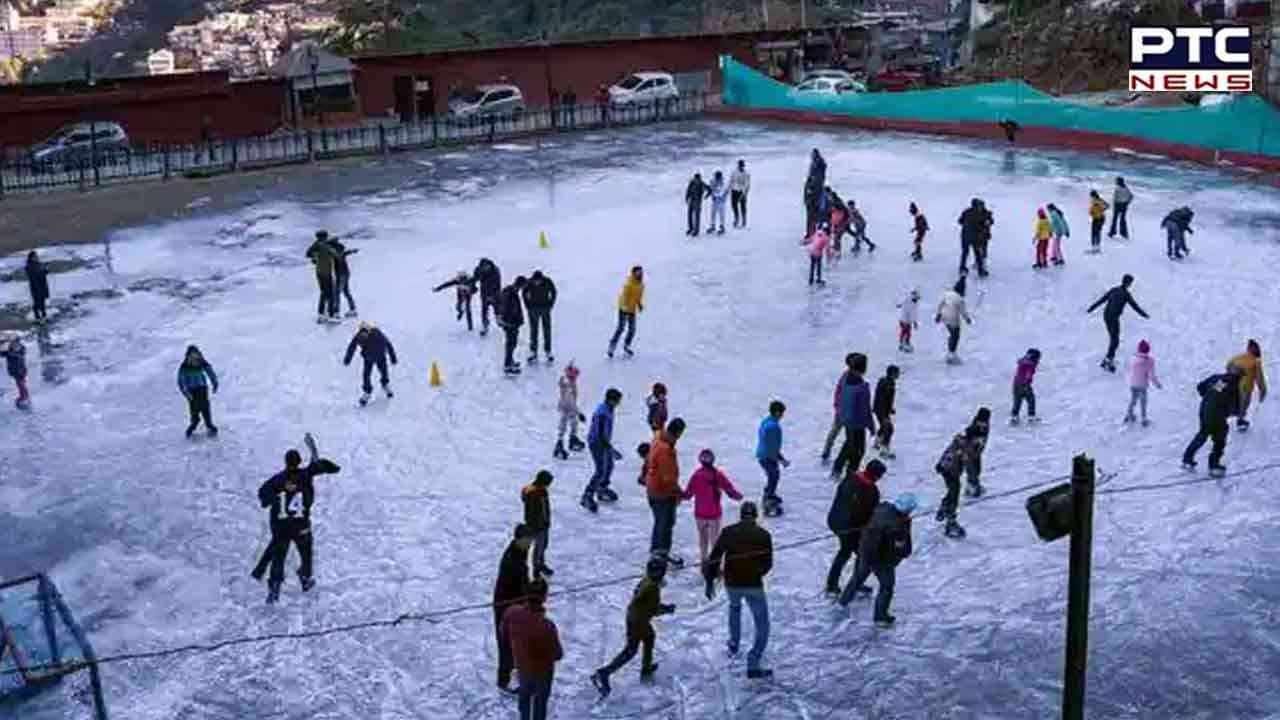 Sources in the Met department said while higher reaches in some districts might witness snow, chances were bleak in Shimla. Despite this, there is no decline in footfall to these tourist destinations in Himachal Pradesh, where hotels are packed to capacity with New Year revellers.

Various hotels have fixed packages offering a gala New Year's Eve with dance and bonfire and breakfast for the next day. Hoteliers in Shimla and Manali said they had full bookings till January 5. Even if it did not snow, it would not make any difference for them.


What has come a shot in the arm for hoteliers is the Himachal Pradesh Government's decision to keep hotels and other eateries remain open 24x7 till January 2. This would boost the tourism industry, which had been witnessing a lull for almost two years amid Covid surge.

What the weather forecast says
There is a possibility of light rainfall in the plains and lower hills, light to moderate rainfall in mid hills and rain/snowfall in high hills on January 30.