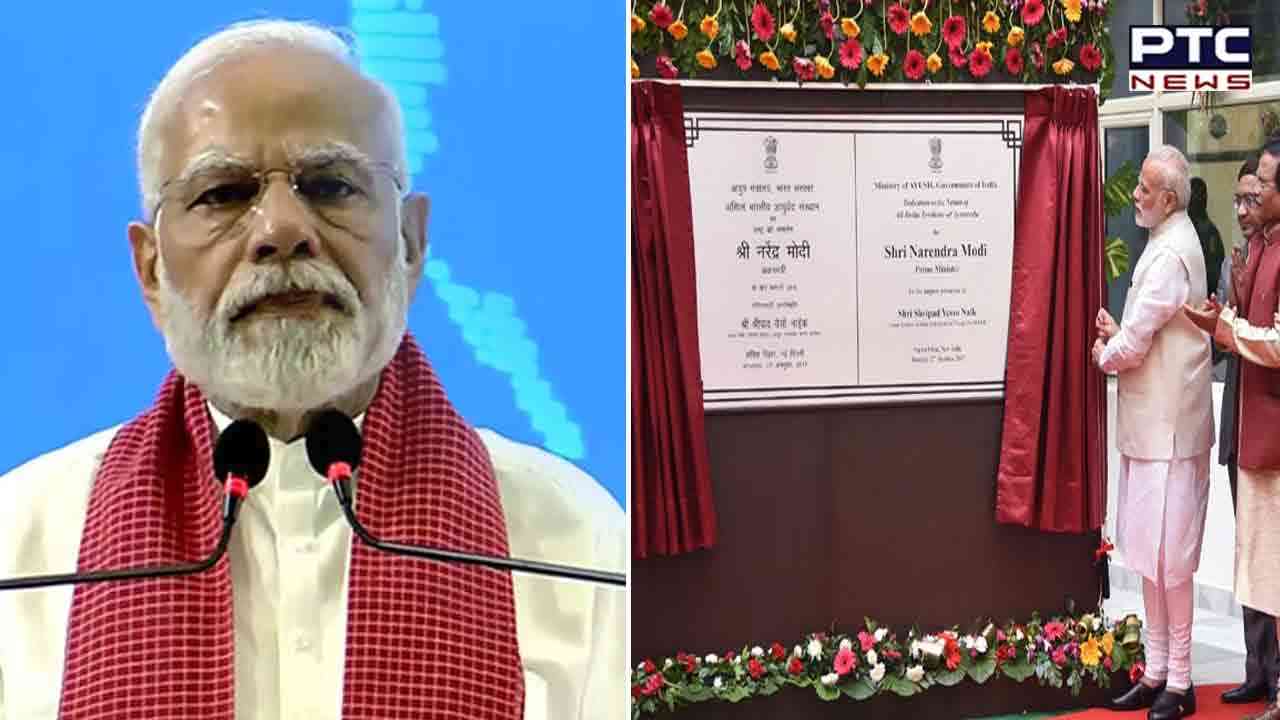 
Speaking at the valedictory function of the 9th World Ayurveda Congress (WAC) in Panaji, Sawant said, "Prime Minister Narendra Modi gave global reach to Ayurveda. Today I am announcing that we will create a Ministry of AYUSH in Goa for the AYUSH doctors of the state."

Prime Minister attended the 9th World Ayurveda Congress (WAC), organized by the Ministry of Ayush. The event showcased the scientificity, efficacy and strength of the Ayush system of medicines at the global level in Panaji, Goa.

According to the Ministry of Ayush, these satellite institutes will further strengthen the research, international collaborations and facilitate affordable Ayush services for a larger community. These institutes will help to provide affordable healthcare to every citizen and every region of the country.

The establishment of the three new national Ayush institutes in Ayurveda, Homeopathy and Unani will create 400 additional seats for 400 students, who want to pursue UG, PG and Doctoral courses and add 550 additional beds in these three streams, said the Ministry of Ayush statement.

All India Institute of Ayurveda (AIIA), Goa will work to provide the highest quality facilities for UG, PG and post-doctoral streams in the aspects of education, research and patient care services through the Ayurveda system of medicine.

The statement said that it will develop into a wellness hub of Ayurveda promoting Medical Value Travel (MVT) and will function as a model centre for international and national collaboration for academic and research purposes.

According to the statement, the National Institute of Homoeopathy (NIH), Delhi is the first of its kind to be established in Northern India for developing the Homoeopathic system of medicine and to provide health care facilities. It will work in mainstreaming and integrating Ayush healthcare services with modern medicines and encourage R&D and innovation and to develop national institutes of repute.