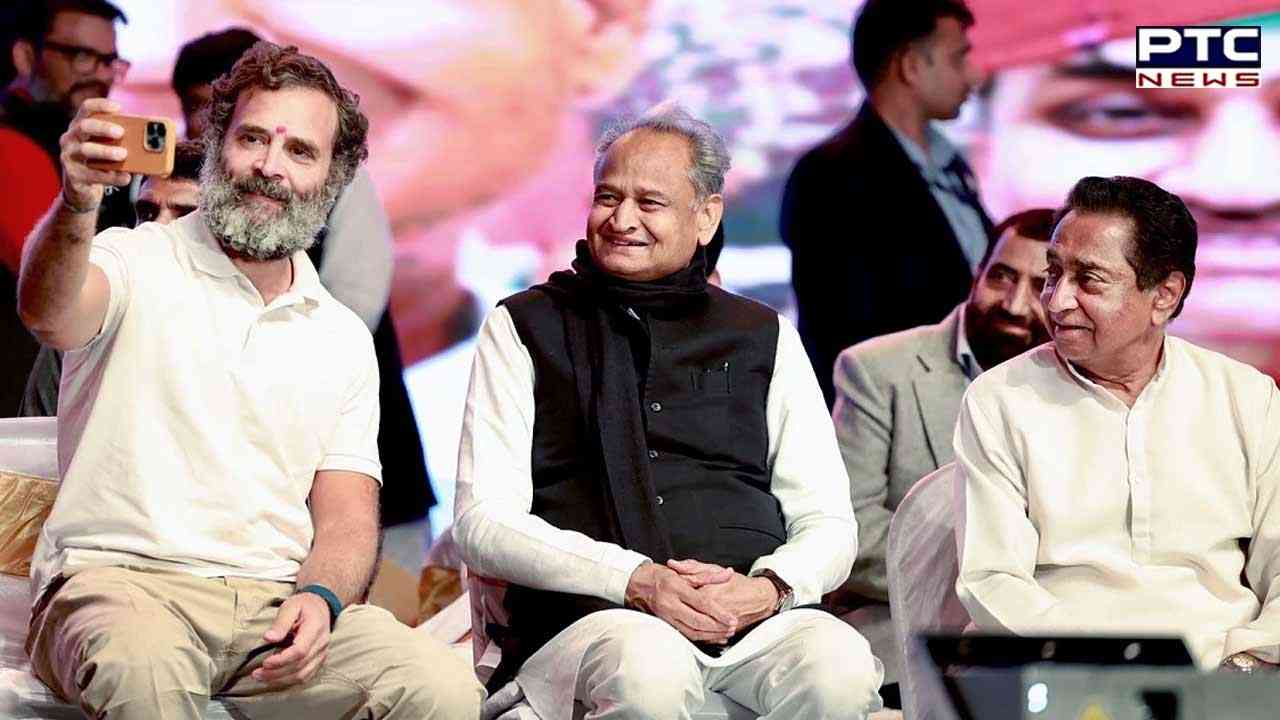 The padayatra resumed from Rangpuria village in Bundi district, Rajasthan.


"Cleanliness warriors, sweepers are also joining the 'Bharat Jodo Yatra'. #BharatJodoYatra There is a journey of every class, there is a platform to raise the issues of every class," tweeted CM Gehlot.

Bharat Jodo Yatra, which began on September 7 from Kanyakumari, will cover a further distance of 2,355 km in its 3,570-km march. It will end in Kashmir next year. It is the longest march on foot by any Indian politician in the history of India, the Congress claimed earlier in a statement. 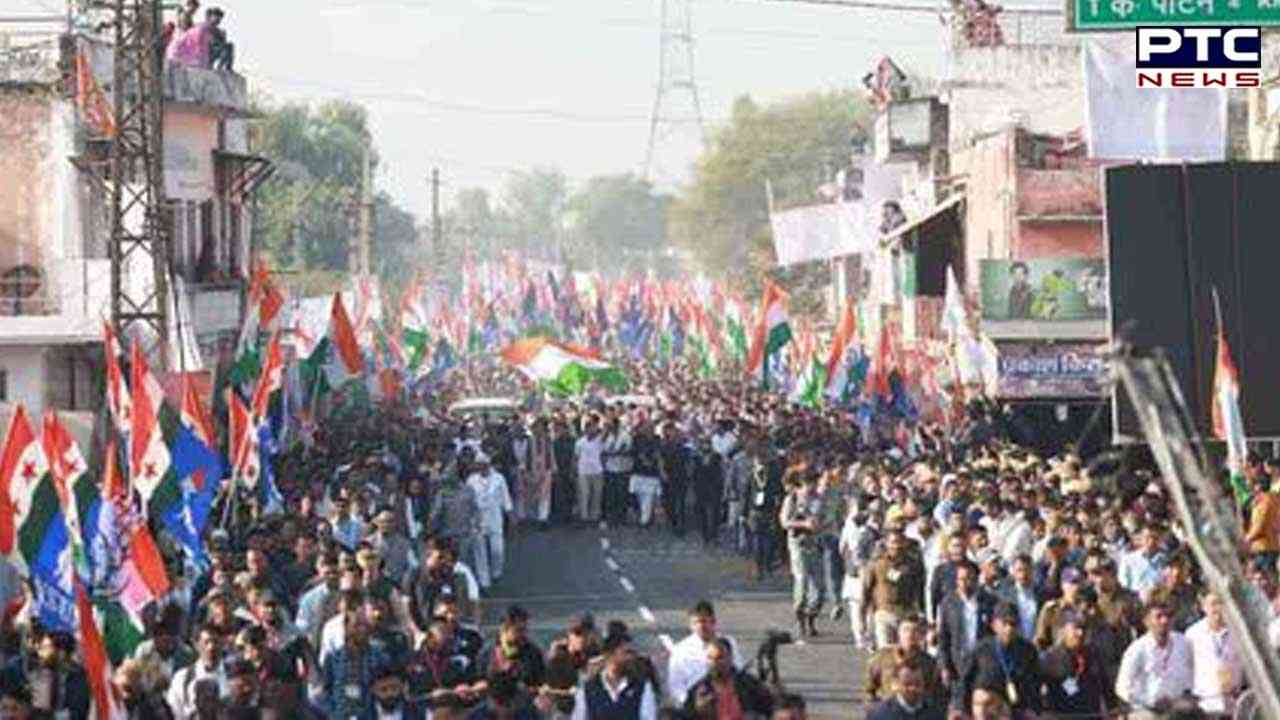 The Congress suffered a debacle in the assembly polls held earlier this year and the Yatra is seen as an attempt to rally the party rank and file for the upcoming electoral battles.

"We have won the Himachal elections. I want to thank the people, our workers and leaders as due to their efforts this result has come. I want to thank Priyanka Gandhi. Rahul Gandhi's Bharat Jodo Yatra also helped us with this. Sonia Gandhi's blessings are also with us," Kharge told reporters.