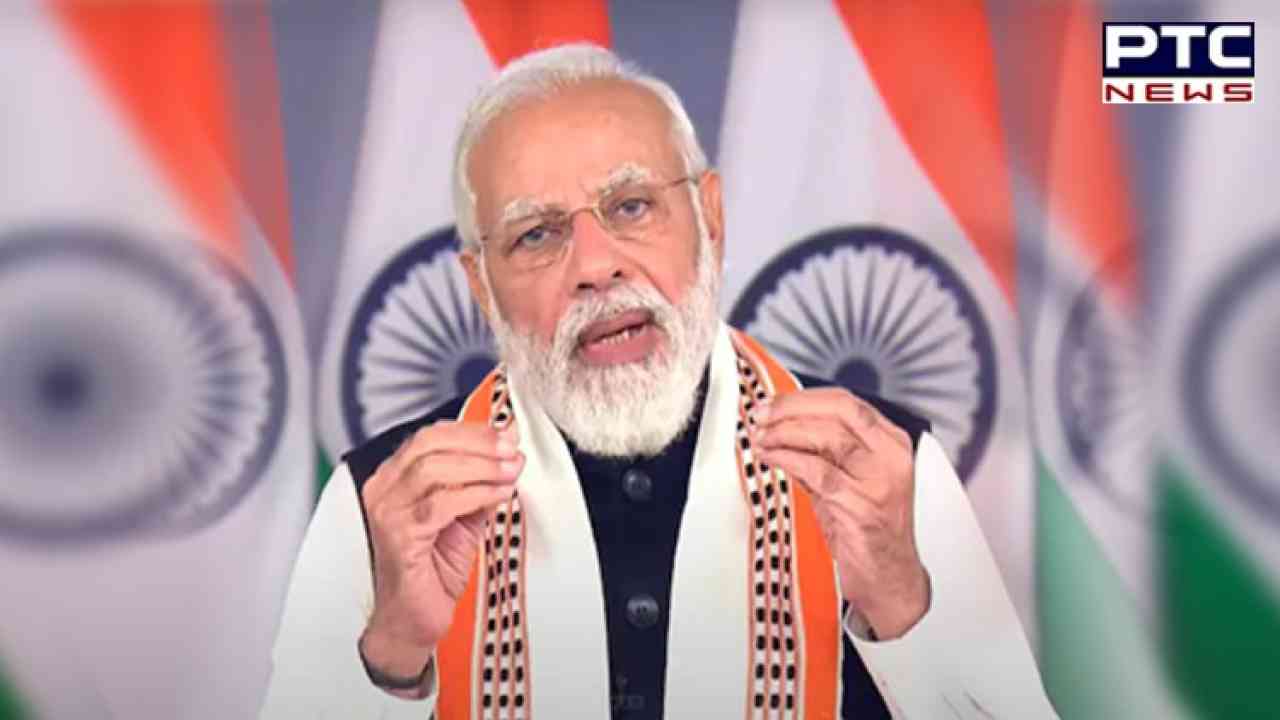 New Delhi, December 25: Prime Minister Narendra Modi on Sunday will address the last Mann Ki Baat, a monthly radio programme, of the year 2022. The 96th edition of Mann Ki Baat will be aired at 11 am.

The Prime Minister on December 13 invited people to share their inputs for the upcoming episode of Mann ki Baat scheduled for December 25.

Prime Minister Narendra Modi tweeted about MyGov's invitation, saying, "2022's last #MannKiBaat will take place on the 25th of this month. I am eager to receive your input for the programme. I urge you to write on the NaMo App, MyGov or record your message on 1800-11-7800."

On November 30, Prime Minister Narendra Modi said during the 95th edition of 'Mann Ki Baat' that our country has "the oldest traditions" in the world. As a result, it is also our responsibility to preserve our traditions and traditional knowledge, as well as to promote and advance it as much as possible.

The Prime Minister emphasised how Indian music has brought people together not only in India but also around the world. Music not only relaxes the body but also brings joy to the mind, and it also connects our society, he said. The Prime Minister also cited the Naga Community and their efforts to preserve and conserve their glorious cultural heritage.

During Man Ki Baat, the Prime Minister also mentioned the singer from Greece - 'Konstantinos Kalaitzis' who has sung Bapu's favourite song during the 150th birth anniversary celebrations of Gandhiji.