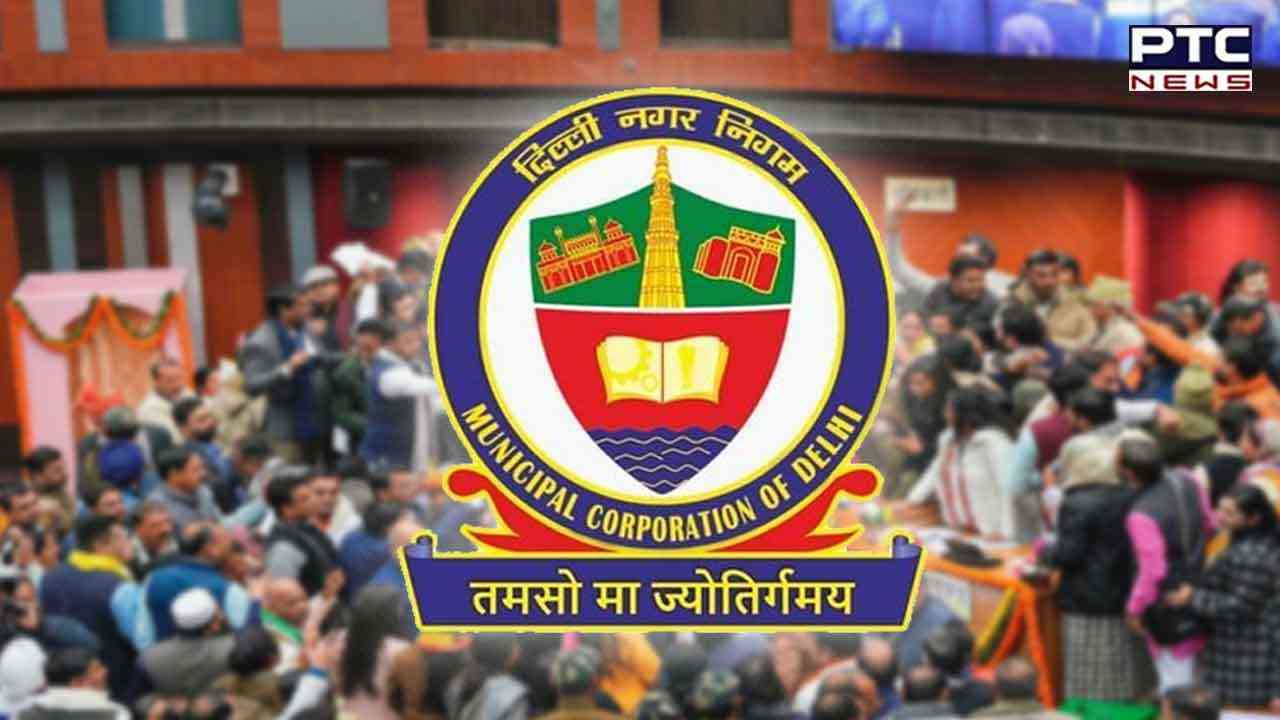 New Delhi, January 24: Polls for the Delhi Mayor on Tuesday were postponed after the House was adjourned sine die following a ruckus between Aam Aadmi Party and Bharatiya Janata Party councillors.

The house was adjourned after Presiding officer Satya Sharma said the proceedings cannot be conducted amid sloganeering from both AAP and BJP councillors. "We were sitting in the House to vote since 11 am and when finally the time came, a ruckus began in the House. This is wrong, democratic principles must be followed, “Union Minister Meenakashi Lekhi said.

Proceedings of the House began today nearly three weeks after the process to elect the new mayor was aborted on January 6 following acrimonious scenes between the AAP and the BJP.

Visuals from the House earlier today showed heavy deployment of security personnel, including in the well of the House.

The oath-taking ceremony began at the Civic Centre here with Presiding officer Satya Sharma of the BJP administering oath first to aldermen, the members nominated by the Lt Governor before administering oath to the elected councillors.

All 250 councilors and 10 nominated members completed the oath-taking process before a break was announced.

After the break, there was a commotion between AAP and BJP councillors.

Earlier visuals showed heavy presence of marshals inside the House. Sharing a video, AAP spokesperson Saurabh Bharadwaj said: "Today BJP has brought force with sticks to take possession of Municipal Corporation. Have you seen this in any House?"