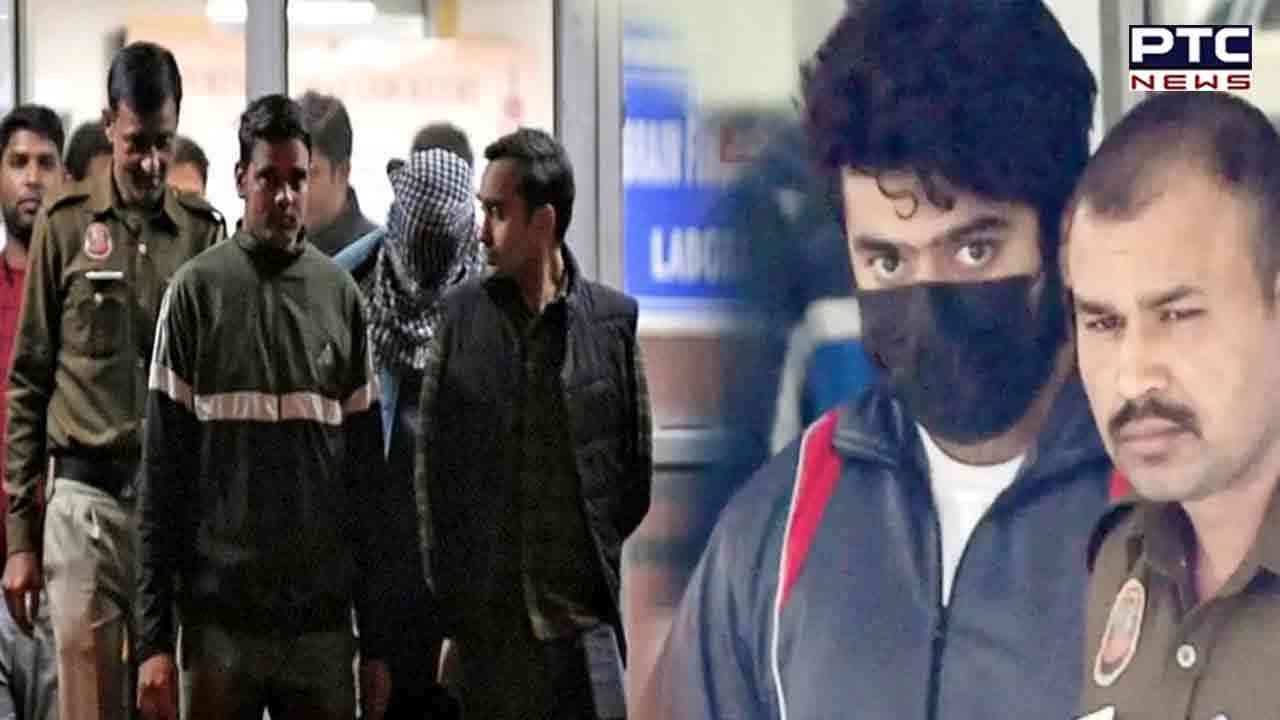 New Delhi, December 16: Aaftab Poonawala, who has been charged with the murder of Shraddha Walkar, filed a bail application at Delhi's Saket Court on Friday, which is scheduled to be heard on Saturday.


Poonawala was arrested last month and is currently lodged in Tihar jail  after he confessed killing of Walker and chopping his body into his 35 pieces for disposal. On December 9, he appeared in court via video conference and his pretrial detention was extended for another 14 days. Some of the body parts  recovered from Mehrauli and Gurugram forest belonged to Shraddha Walkar, Delhi police confirmed on Thursday.

A total of 13 decomposed bones and jaw parts were collected from the forest of Mehrauli, suspected to belong to a 27-year-old woman. “Police have received DNA and polygraph test reports from the Central Forensic Laboratory (CFSL).These reports will assist in further investigations,” said officer concerned.


Shraddha Walkar was allegedly murdered by his partner Aaftab Poonawala, 28, in the couple's rented apartment in Delhi's Chhattarpur area.

"LG VK Saxena has approved the proposal of Delhi Police for the appointment of Special Public Prosecutors, to represent the State in the Trial Court in case FIR No. 659 dt. 10.11.2022 u/s 365/302/201 IPC, registered at PS Mehrauli. The matter relates to the gruesome Shraddha murder case. Madhukar Pandey and Amit Prasad, Advocates will be accordingly representing the Delhi Police as Special Public Prosecutors in the matter," the L-G office said in a statement.