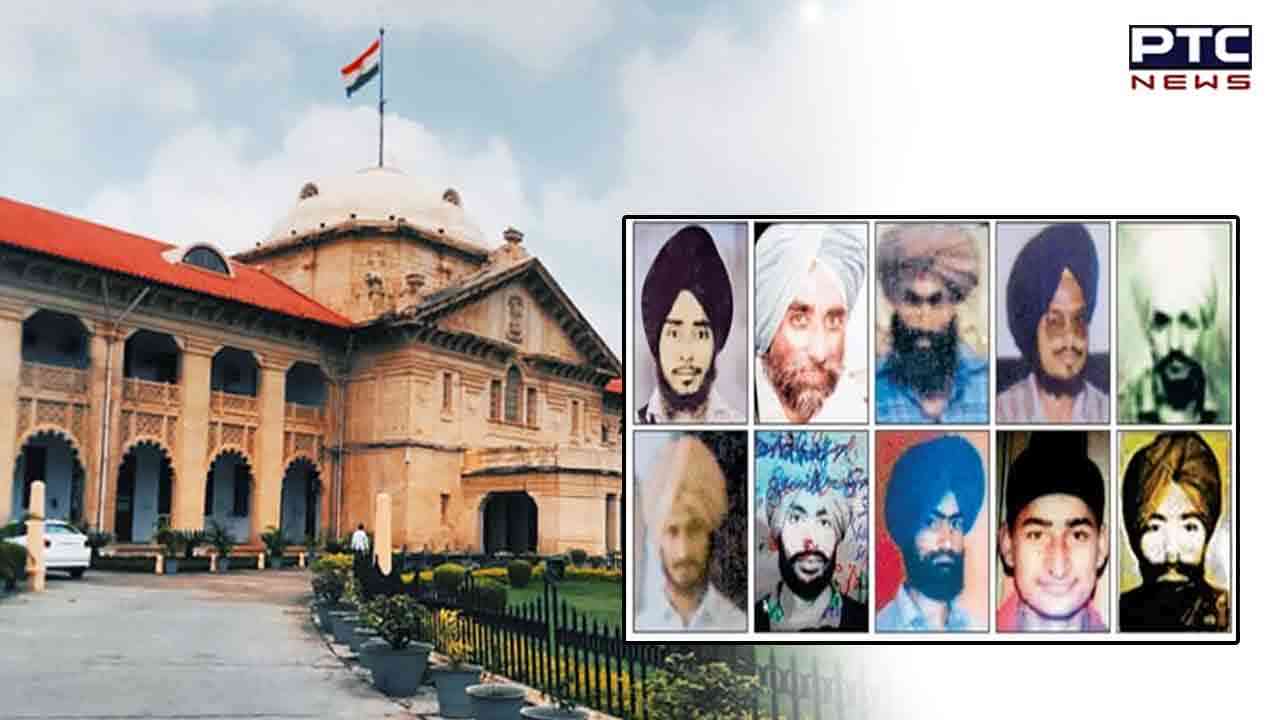 The bench consisting Justice Ramesh Sinha and Justice Saroj Yadav pronounced the verdict on Thursday and termed the police action as "abuse of power."

The Allahabad High Court, while convicting 43 Uttar Police officers in connection with the 1991 Pilibhit Encounter case, remarked that police can't kill an accused merely because he/she is a dreaded criminal.

According to the prosecution case, on July 12, 1991, police officers pulled ten Sikhs from a bus, shot them in three separate staged encounters, and later labelled them terrorists to cover up the incident.