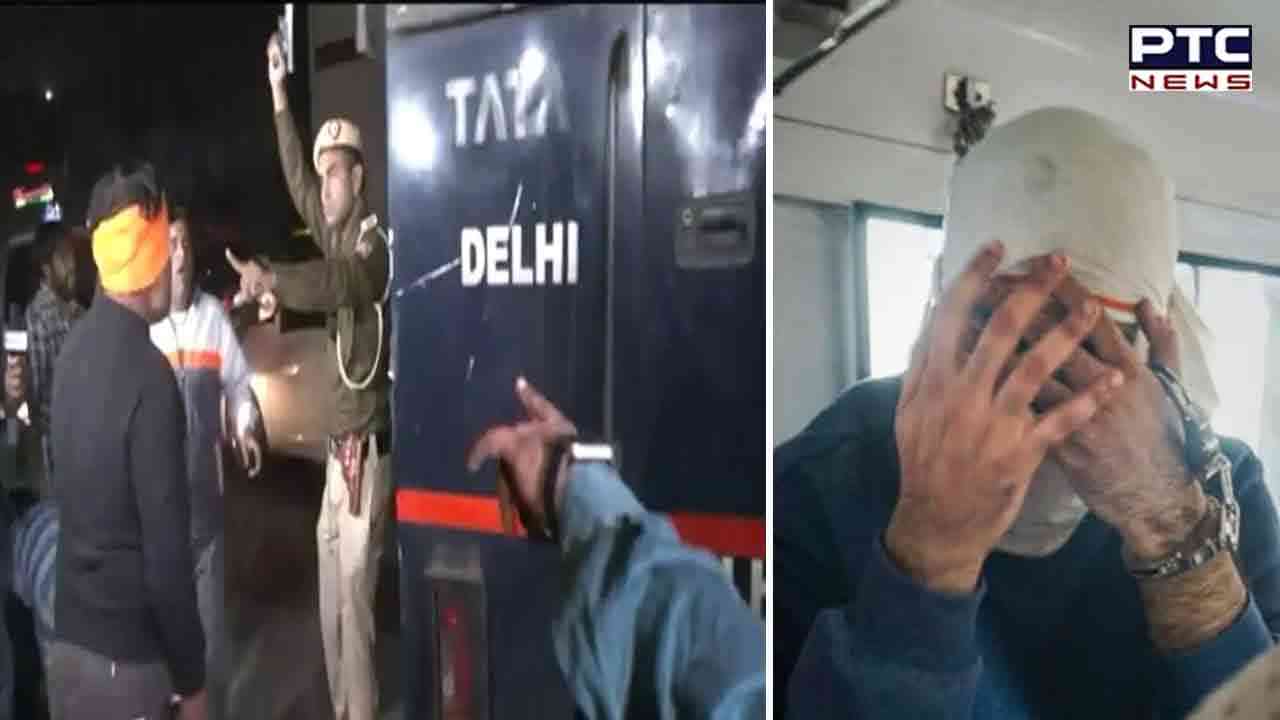 Two sub-inspectors from the DAP team who escorted Aaftab have each been awarded Rs 10,000. A further Rs 5,000 was given to two head constables. Another constable received Rs 5,000. According to Delhi Police, when Aaftab was ready to be escorted from the FSL laboratory to Tihar jail around 6.45 p.m. on Monday, the outside area of the FSL was checked by the escort team as well as local police, and no suspicious movements of persons were observed.

While, the Jail van moved from FSL Rohini office and cross the gate, suddenly a group of people armed with swords attacked the jail van but the Command of the third battalion of Delhi Armed Police (DAP) displayed exemplary presence of mind and swiftly moved the jail van from the place so as to avoid any harm to Aaftab and the escorting staff. The commendable action of the escorting team averted a major tragedy yesterday and safely deposited the UTP at Central Jail Tihar, said Delhi Police statement.

"The timely action and tactful handling of the 3rd Bn staff averted any untoward incident to occur and showed professional handling to tackle any difficult situation. Today, CP Delhi visited Vikas Puri Police Line office of 3rd Bn DAP to meet the members of the escort team and appreciate their presence of mind and tactful handling and also boost their morale. A reward of Rs 20,000 was awarded to each member," added the statement.

Both the accused, Kuldeep Thakur and Nigam Gurjar, arrested after the attack on Aaftab's van on Monday, were produced in the court by the Delhi Police, from where they have been sent to judicial custody. Police said that their team is trying to identify and arrest the rest of the accused.