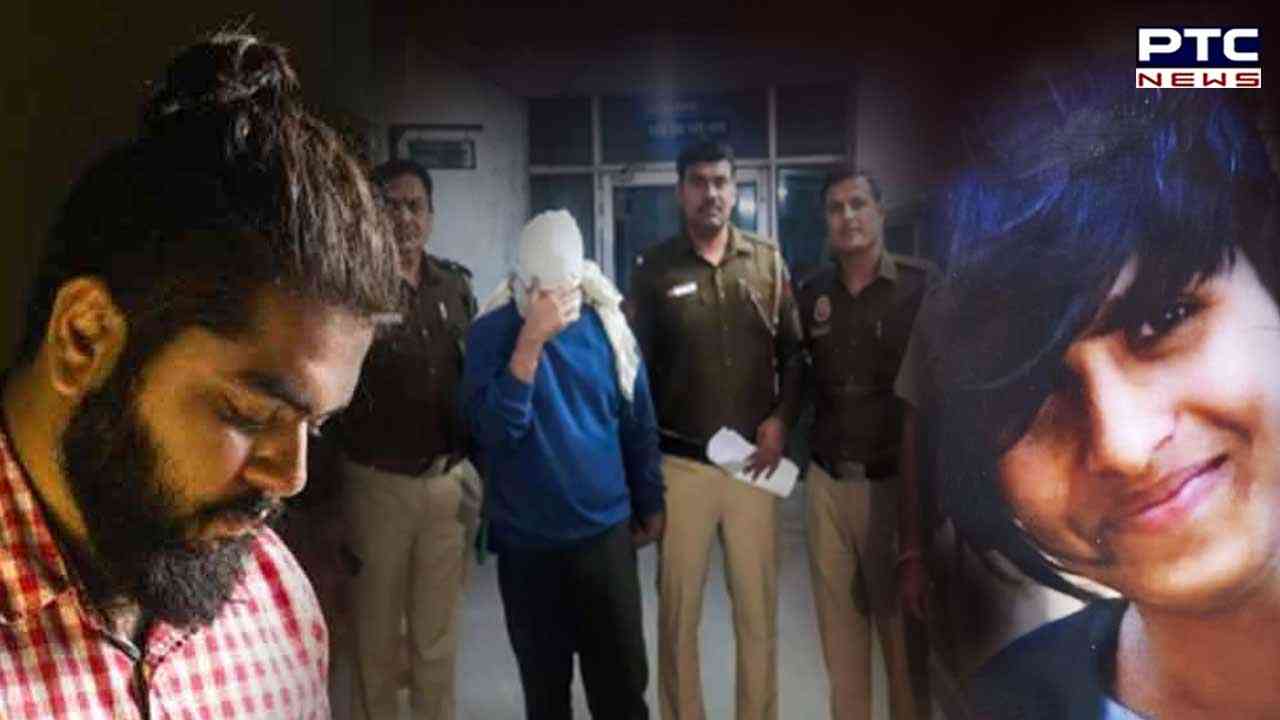 Delhi Police is probing the Shraddha Walkar murder case in which she was strangulated to death by her live-in partner Aftab who then allegedly chopped her body into 35 pieces before dumping it in the Chhatarpur area of the national capital.

"Police have initiated the legal process for the production of Aftab for further proceedings in the Polygraph Test," said Sagar Preet Hooda, Special Commissioner of Police (Law and Order), Zone II.

Meanwhile, a narco test on Aftab is likely to be conducted on November 28, sources said on Saturday.

Earlier on Friday, the Delhi Police confirmed that the polygraph test of Aftab could not be conducted.


Delhi Police has taken DNA samples of Shraddha's father Vikas Walkar on November 16, so that the dumped body parts and blood sample can be matched.

Delhi Police has also confirmed that during the course of the investigation, blood stains were found in the kitchen of accused Aftab Amin Poonawalla's flat in Delhi's Chhatarpur. The blood samples were sent for examination to ascertain whose blood it was. 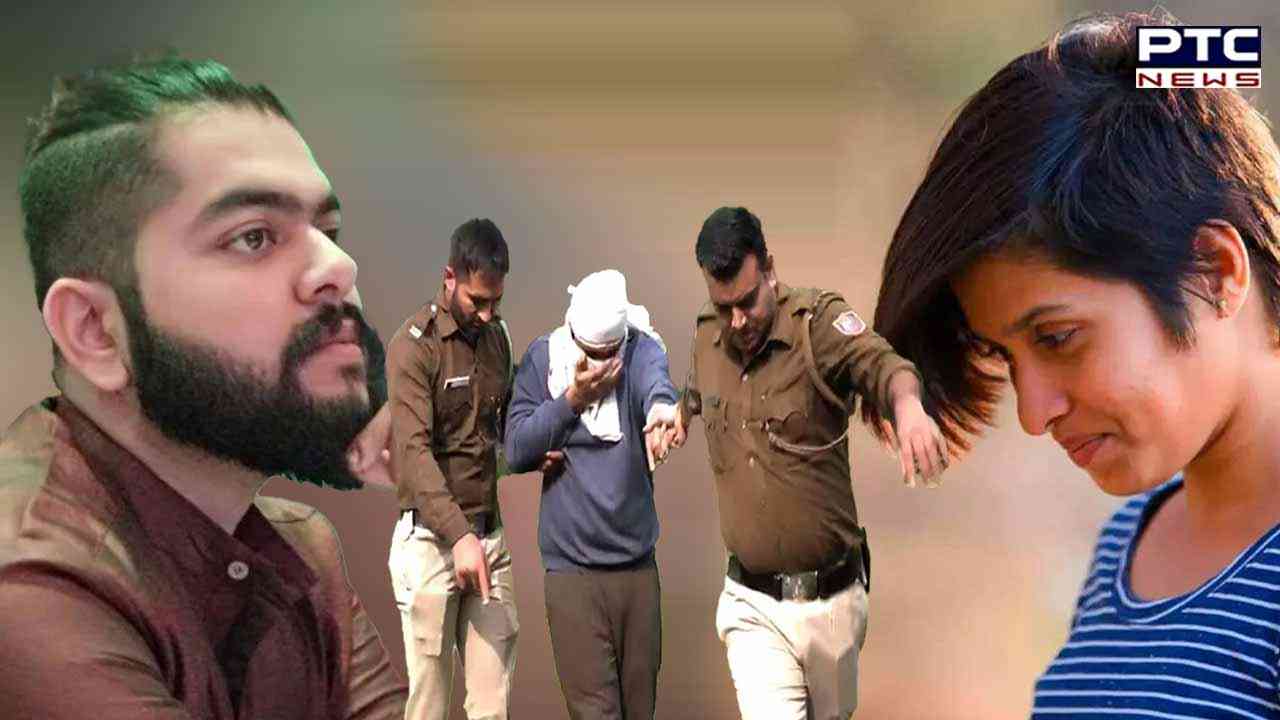 Aftab and Shraddha met on a dating site and later moved in together at a rented accommodation in Chhatarpur.

Delhi Police interrogation revealed that Aftab killed Shraddha on May 18 and later started planning for disposing of her body. He told police that he had read about human anatomy so that it could help him in chopping off the body. Police said that Aftab, after searching in shopping mode Google, cleaned blood stains from the floor with some chemicals and disposed of stained clothes.